Before the mega auction of IPL 2022, two new teams i.e. Lucknow and Ahmedabad are busy making their own strategy. BCCI has also given a chance to two new teams that they will be able to add three players to their team before the mega auction. These players can be those who have been released by the remaining eight teams and the players are willing to appear in the mega auction of IPL again. Although three or three players of the new teams would have been decided by now, but the matter of letter of intent in Ahmedabad was stuck, so this work was also stalled. As soon as it was announced that Ahmedabad had received the letter of intent, soon after that news started coming out that Hardik Pandya could be the captain of the Ahmedabad team and Rashid Khan would also play from this team.

Also read: IPL 2022: How much will Lucknow and Ahmedabad spend on 3 players!

Although Shreyas Iyer, who was the captain of Delhi Capitals in the past, was going on as the captain of Ahmedabad, but it is not known why Shreyas Iyer and Ahmedabad were not talked about. After this, suddenly the name of Hardik Pandya has appeared as a captain. Similarly, Rashid Khan’s name was running for the team of Lucknow. Rashid Khan was the second name after KL Rahul. But Rashid Khan did not go there either. In this way, it can be understood that if Rashid Khan has given his consent to Ahmedabad, then he will be being given the first retention. On the other hand, Hardik Pandya can be the second retention. However, who has been retained in how much amount, it will be revealed only when the team will officially announce it. 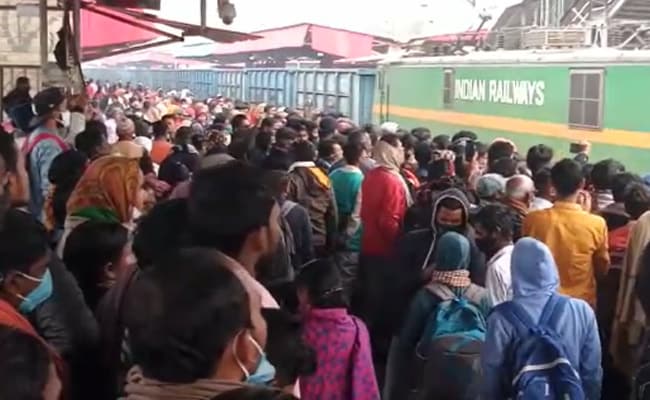 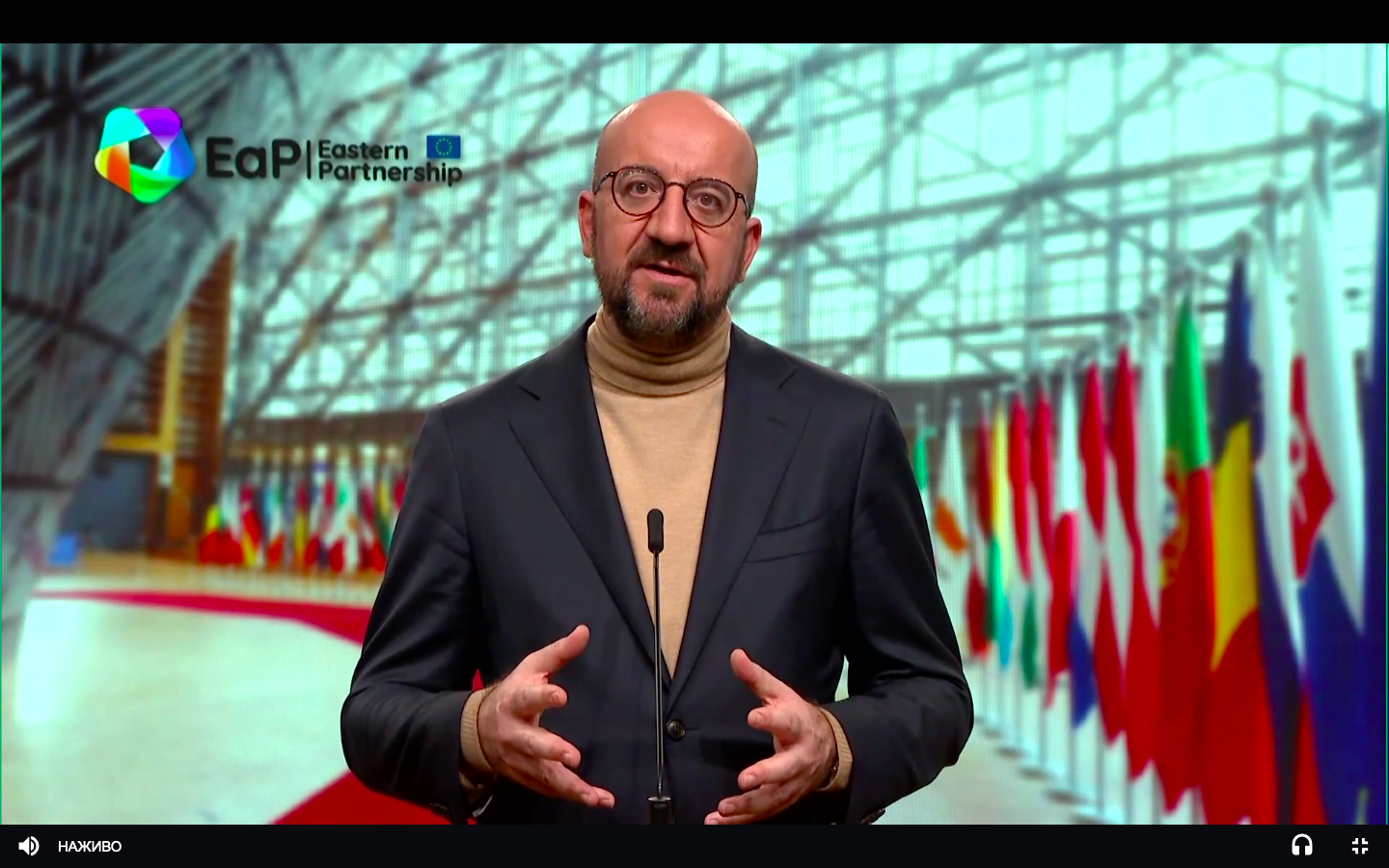 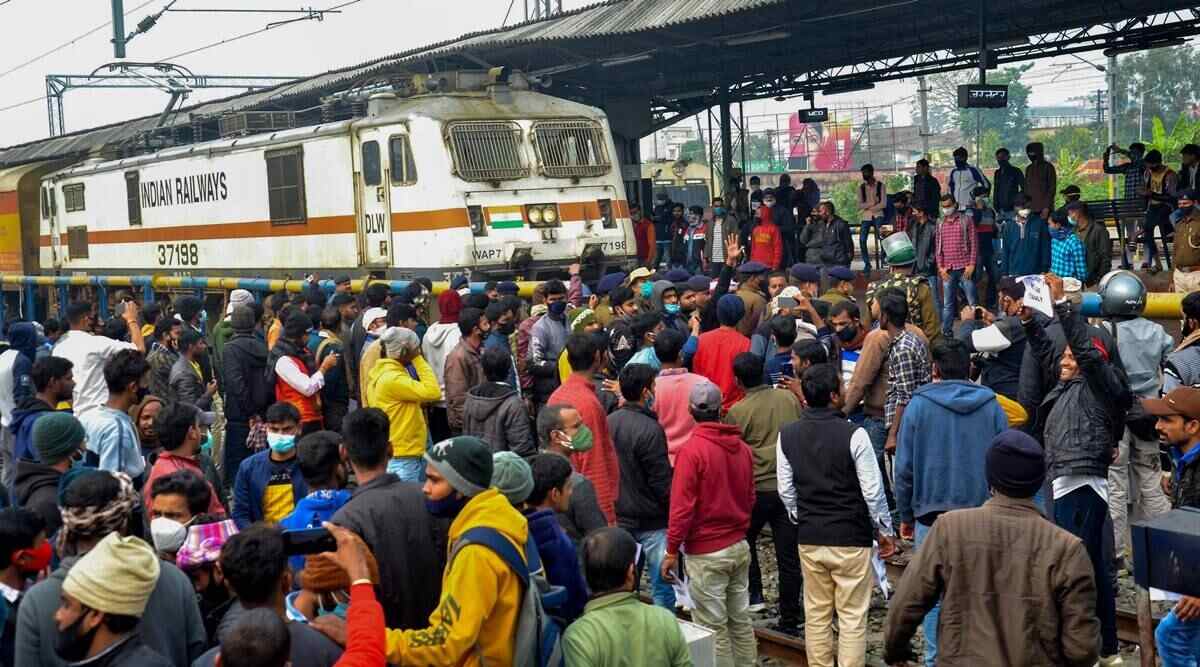 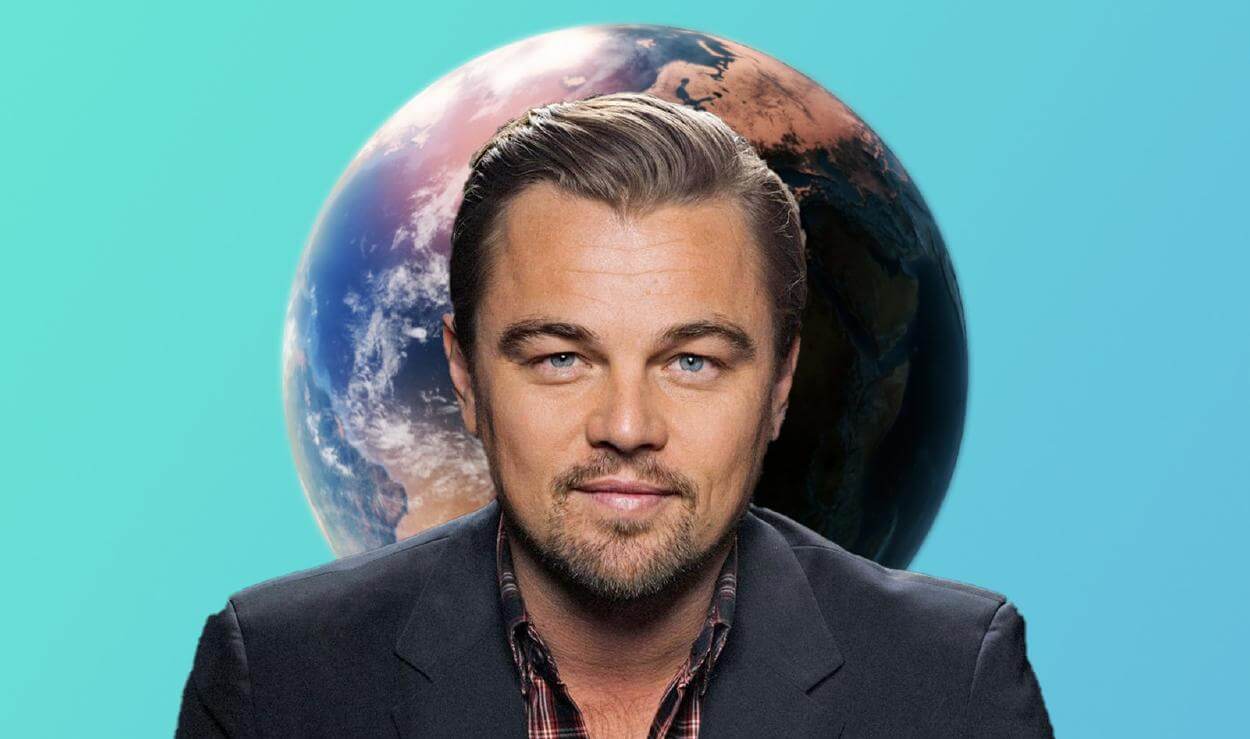