UP Chief Minister Yogi Adityanath will contest the next assembly election from Gorakhpur. There would have been two major reasons for Yogi to contest from Ayodhya. First, it would increase his stature as the face of Hindutva. Second, during the campaign of BJP, it was emphasized that the party has paved the way for the construction of Ram temple in Ayodhya. This could have proved crucial for the claim for the top post of the country.

Yogi Adityanath will contest from Gorakhpur

However, if you talk about bringing “Ramrajya” in UP, the UP which holds the most power in Indian politics with 80 Lok Sabha seats, you cannot be seen as a contender to move forward. Yogi can leave out a few things from his list of expectations. PM Modi and Amit Shah have projected him as the former possible chief minister for the party in UP, but by keeping him in Gorakhpur, the PM has set some boundaries for him with an unmistakable message: wait for your turn. There can be only one Hindutva icon, the “Hindu Hriday Samrat”, and that position is currently filled.

Before becoming the Chief Minister five years ago, Yogi Adityanath had clearly said that he wanted to take this responsibility, he had clearly told the columnist that he was not interested in the useless politics of Delhi. So much so, in fact, that he was on a collision course with the Sangh as he wanted to settle things as he wanted in eastern UP. Yogi still has his own identity or personality. His fans do not tire of telling journalists that he is the ideal saffron candidate for PM. 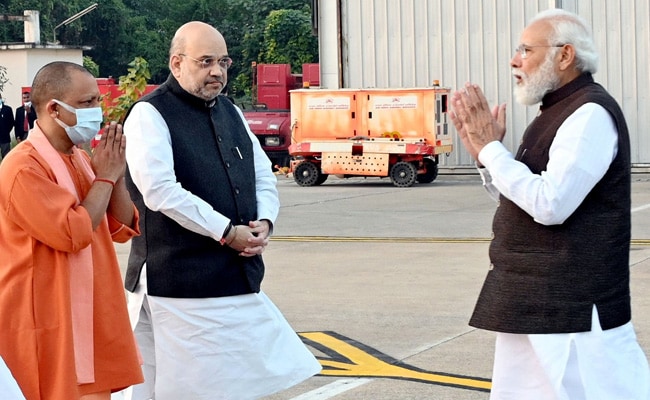 When his government displayed a lax attitude in dealing with the second wave of Corona and his wrong steps were criticized internationally, the Modi government had to come forward and take several corrective steps. Sources say that at that time, PM Modi and Amit Shah were angry about their steps to deal with the Corona epidemic, which was the reason why the RSS had sent a team to Lucknow for four days, so that the public sentiments about the Yogi government could be gauged. can go Several BJP MLAs, including cabinet ministers, publicly spoke about the poor condition of the health infrastructure in UP.

Recently, Swami Prasad Maurya, the leader of the backward class who quit the cabinet minister, also spoke about the mismanagement of Kovid by CM Yogi in the party meeting. But Yogi had no regrets about it and dismissed the criticisms. It got more strength after the Sangh also got a clean chit to him. 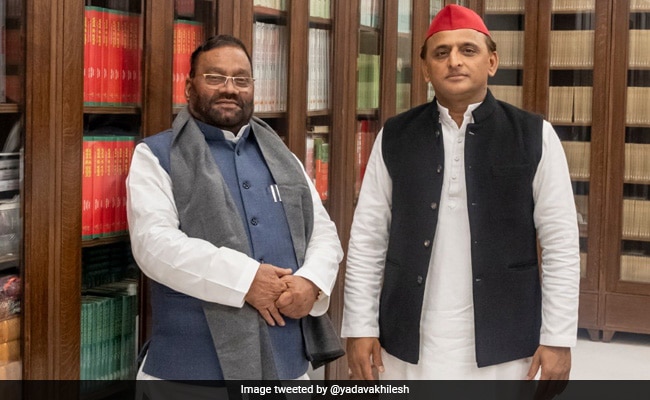 I questioned some members of the Hindu Yuva Vahini, Yogi’s ready-to-serve army, for not going to Ayodhya to contest the election for chief minister. He was very clear, “Maharaj (the popular name for Yogi in UP) has his heart set in Ayodhya, because he has brought Lord Rama out of exile and placed in his home.” But as the outspoken face of Hindutva. But some leaders also have problems regarding their popularity.

Some loyal leaders who managed Yogi’s election said, if Maharaj contests from Purvanchal, it will have a very good impact on the entire region. The Gorakhpur Sadar seat is probably the safest seat for Yogi Adityanath and will give him freedom to campaign unhindered in western UP. The BJP has some doubts in repeating its performance due to resentment over the farmers’ agitation in this Jat belt. 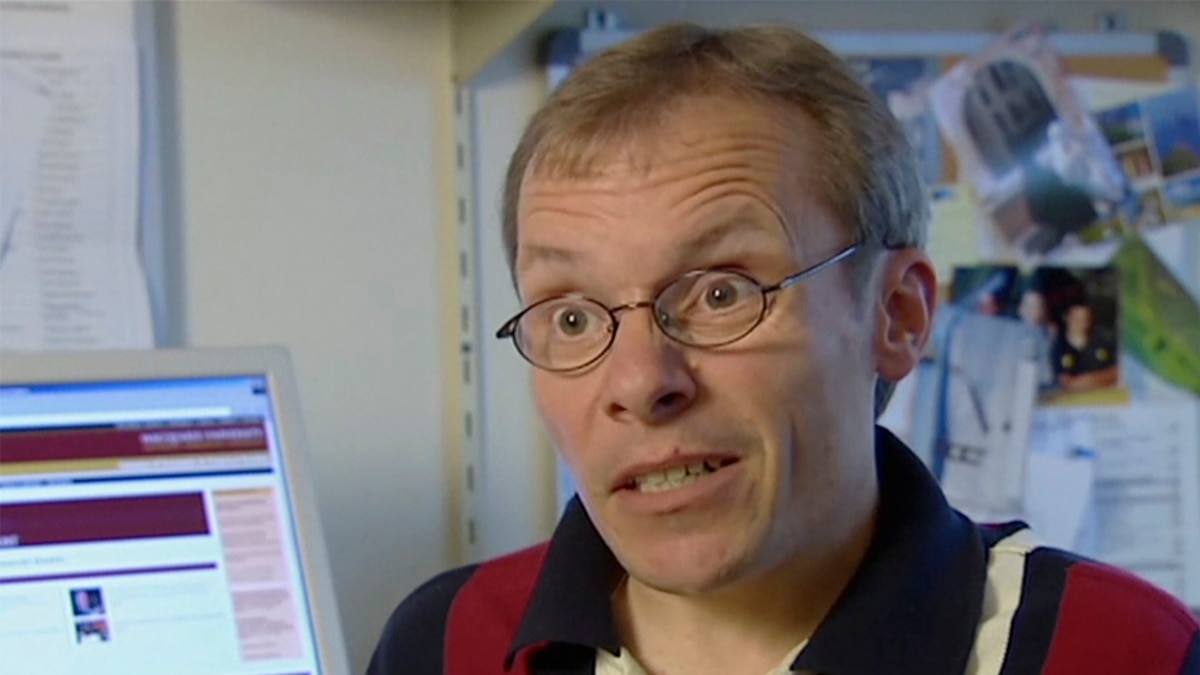 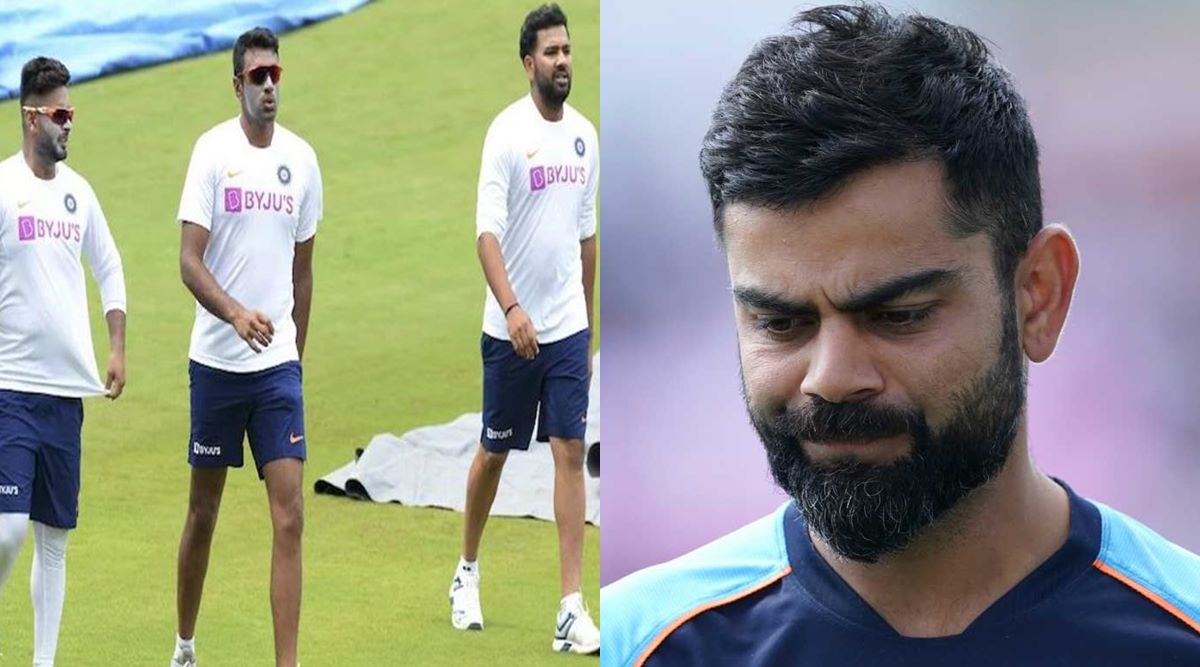 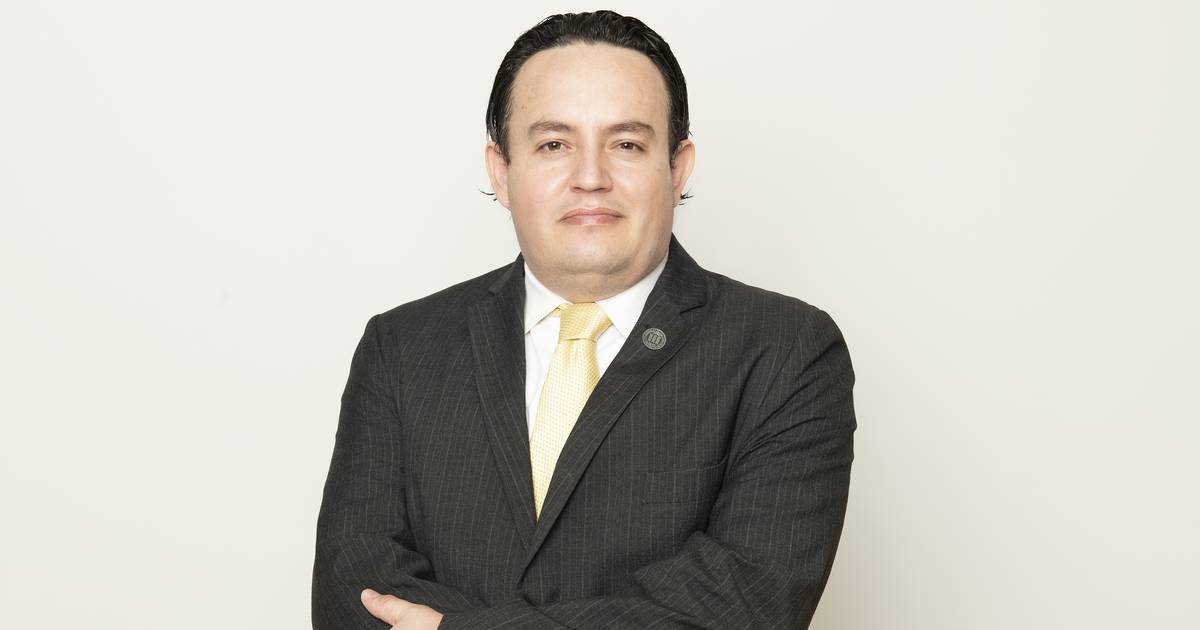