Samantha Ruth Prabhu’s Birthday is on 28 April. Samantha Ruth Prabhu is an Indian successful Actress. She mainly works for Telugu and Tamil movies. She wins many awards in this industry. She wins the Filmfare Awards of South four times, Six times she wins the South Indian International Movie Awards, and two times the Nandi Awards. She is the leading actress in Telugu and Tamil movies.

Song of the Day dedicated to Samantha’s birthday

There is 35th birthday of Samantha Ruth today. 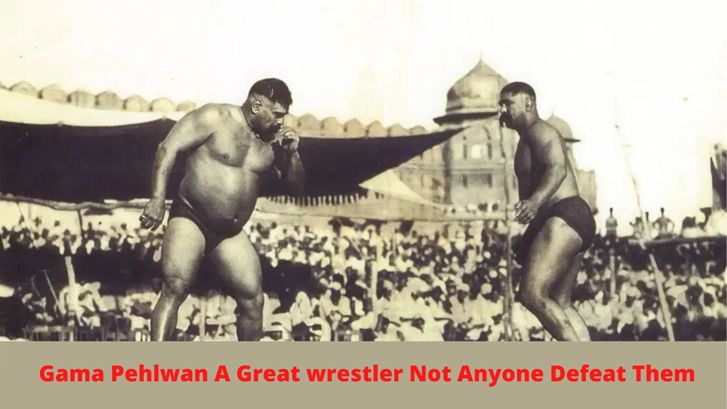 Gama Pehlwan India’s Great wrestler Not Anyone Defeat Them