The Central Bank (BCRA) has announced the establishment of a special scheme to encourage field sales due to the lack of foreign currency. This is how the creation of the “Soy Dollar” was announced, which aims to promote the liquidation of cereals by producers.

In this regard, Rock and Pop consulted the opinion of Gabriel De Rademaker, president of Cartez (Confederation of rural associations of the third zone).

The agricultural producer argued that “The soybean dollar is a monstrosity that the government has dreamed up, aimed more at those who have the speculative finance than for a productive sector”.

Listen to the complete programming of Rock&Pop FM 87.9 in www.rockandpopcba.com.ar or via the official “Rock&Pop Cba” app, available on Android and iOS. 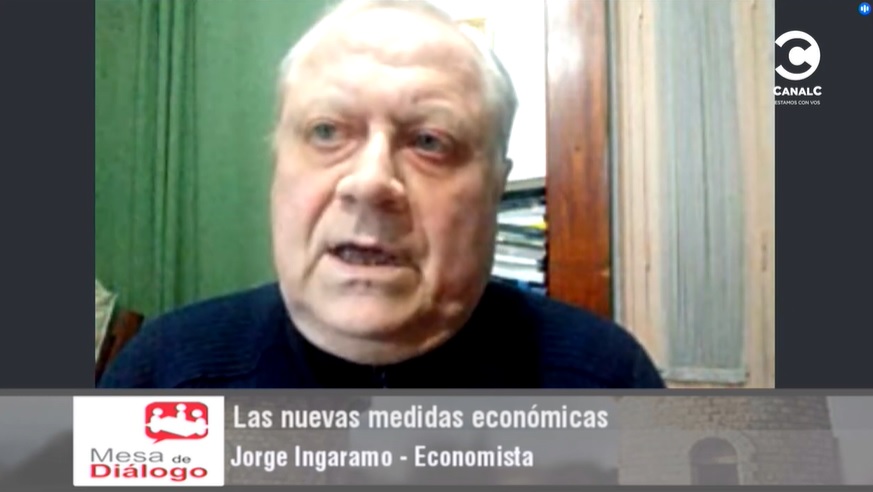 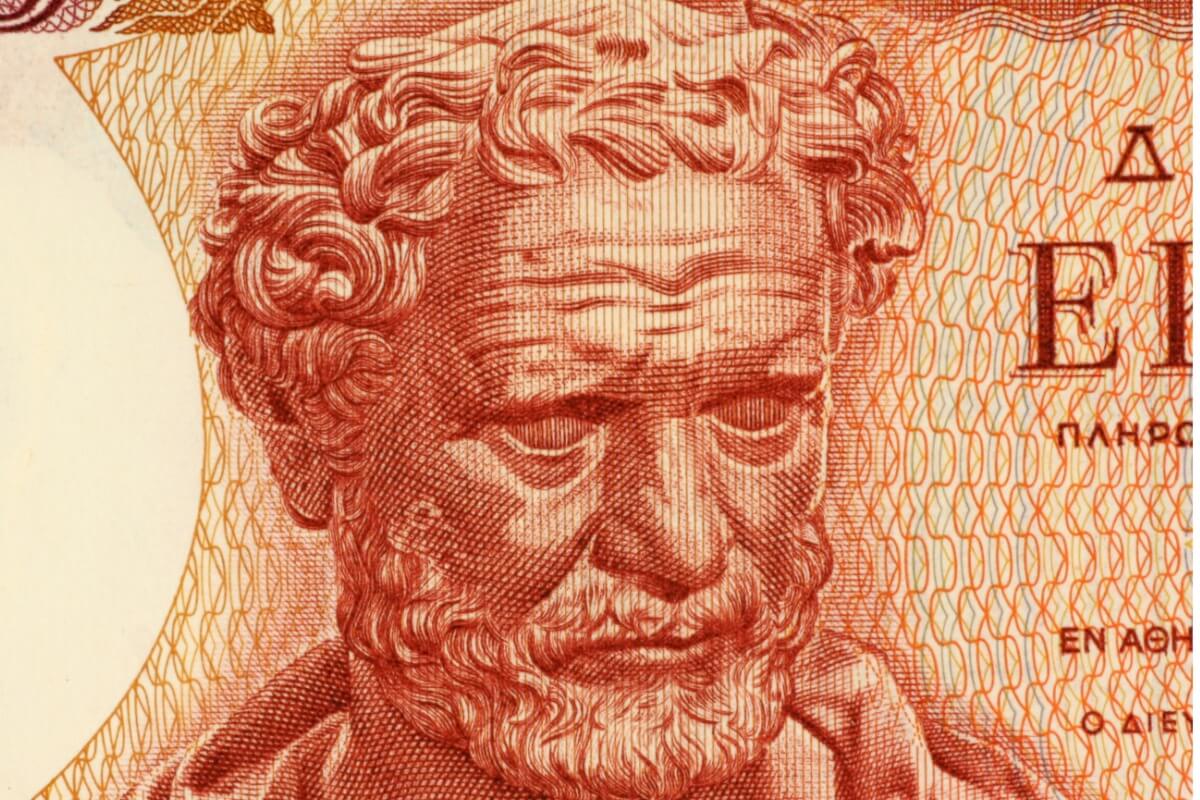 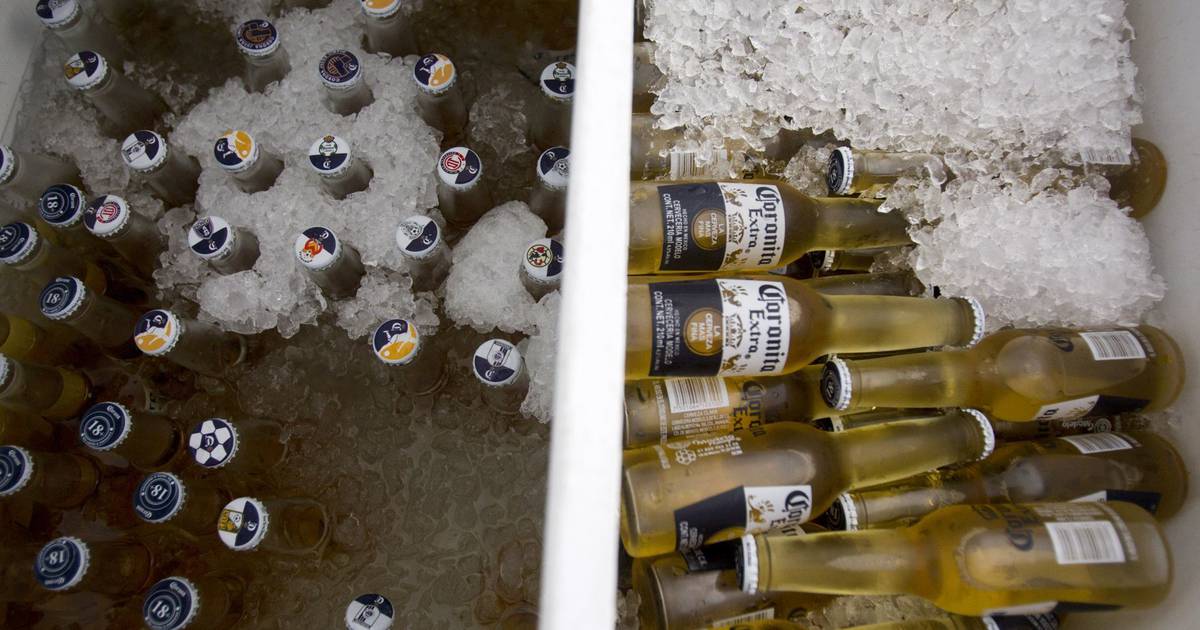