The Koffee show with Karan aired on Hot Star gets a good response among the fans.

In one of the shows airing on Hot Star, the host asked a famous actor when was the last time he had sex.

Vijay Devarakonda is the leading young actor of Telugu cinema. He rose to fame in India with the movie Arjun Reddy and now he has also starred in the movie Ligar directed by director Puri Jagannath. The film, starring famed boxer Mike Tyson in the lead role, is set to be released next month.

In this case, Vijay Devarakonda participated in the show Koffee with Karan hosted by famous Bollywood director and producer Karan Johar. As the show aired on Hot Star is getting a good response among the fans, Nadraga Samantha and actor Akshay Kumar took part last week.

Following this, Vijay Devarakonda and Ananya Pandey will participate this week. Karanjohar posted the promo related to this show on his Twitter page. In this promo, Karan personally asks Vijay Devarakonda questions.

In it, he suddenly asks when was the last time you had sex. Vijay laughs at this question and tells her to ignore it. Also, once the promo is over, it will be known whether Vijay Devarakonda answered this question or not after watching the episode.

Instantly get all TamilIndian Express news on Telegram app 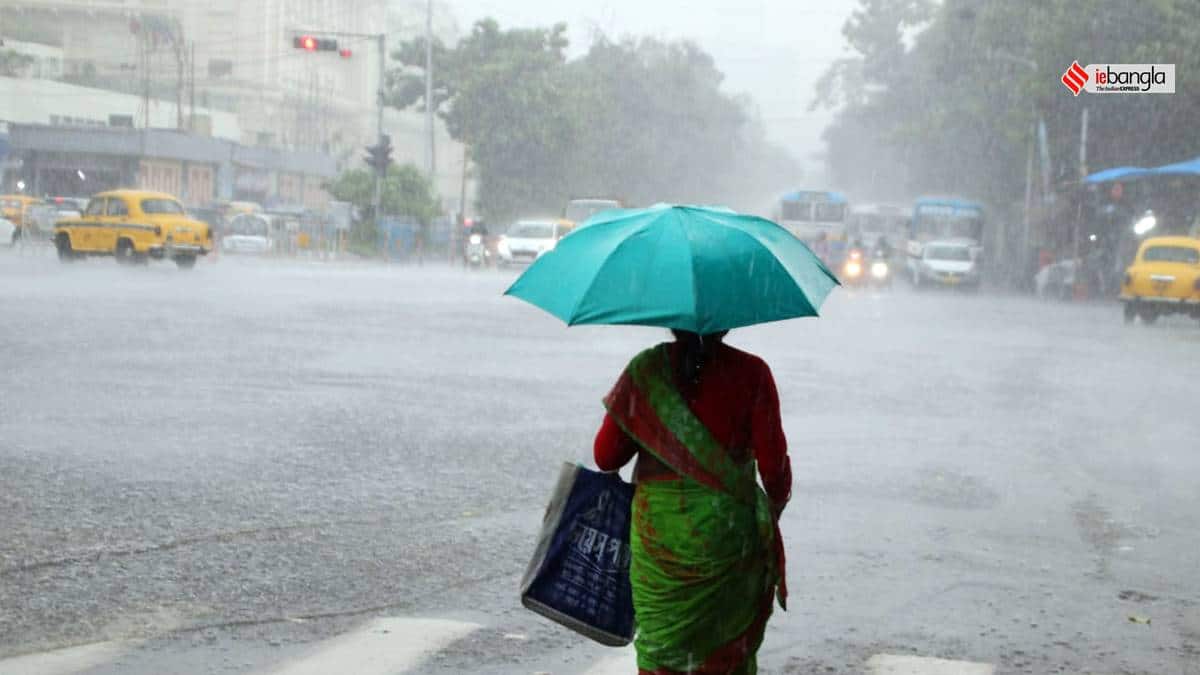