In some media it is said that BJP tribal leader and national minister Omprakash Dhurve complained. Earlier in Madhya Pradesh, BJP workers in Bhopal and other districts staged a march to protest Adhir Ranjan Chowdhury’s remarks.

Let us tell you, there was a lot of rowdiness during Thursday’s monsoon session proceedings. BJP leaders created a ruckus over the word Congress MP Adhir Ranjan Chowdhury used for President Draupadi Murmu. Ruling party MPs demanded an apology from Adhir Ranjan. BJP MP Smriti Irani dragged Sonia Gandhi’s name and also demanded an apology. The deliberations of the House had to be adjourned amid great uproar.

Bajaj Finance shares continue to rally, up more than 9% 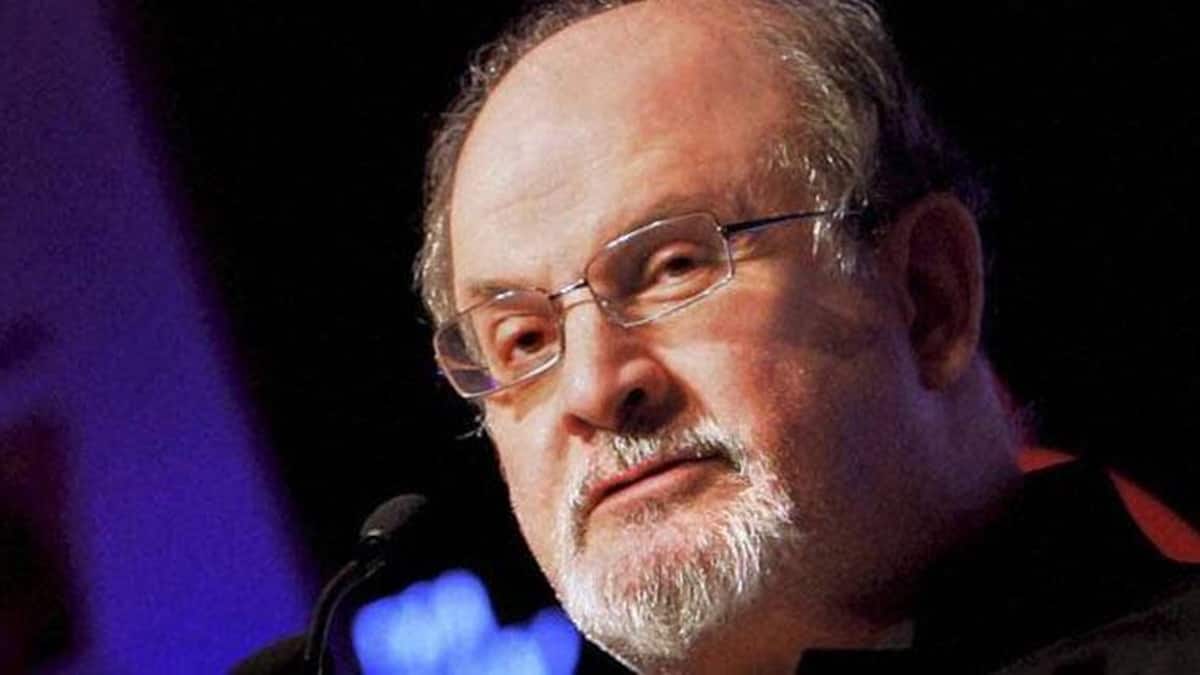 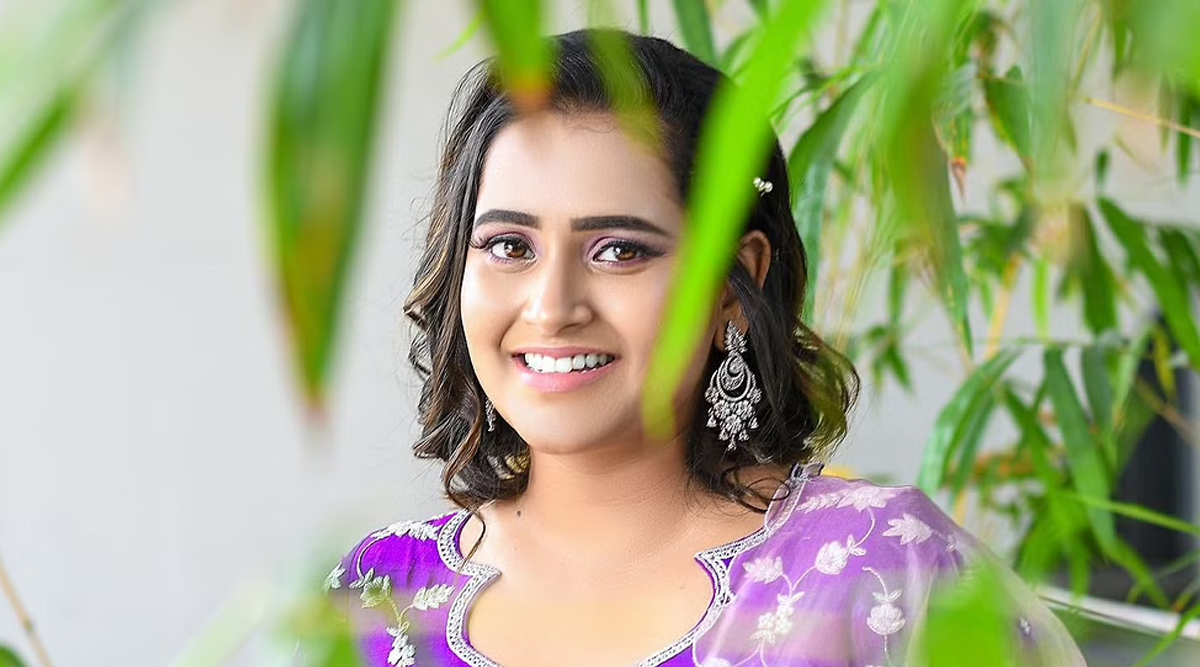