The state government received the Daraz certificate from Nobel laureate Kailas Satyarthi on the same day that top leader and important party minister Partha Chatterjee was expelled. Kailas himself came to Nabanna and met Mamata Banerjee. He had a bouquet of yellow roses in his hand. So congratulate Mamata Banerjee.

This Nobel Peace Prize winner has a long history of working with children. His organization “Bachpan Bachao” has now become a movement. This organization works throughout the country. Received international recognition. Based on this, Kailash came to Kolkata on Thursday. The United States Embassy in the city and voluntary organizations jointly organized the International Conference on Child Trafficking. Kailash came there.

And, upon entering Kolkata, he showered the state government with praise. He praised Mamata Banerjee’s Kanyashree and Swayamsiddha project. Kanyashree has already received international recognition. Also received the United Nations Award. Girls between the ages of 13 and 19 receive money under this program. They don’t cost to study. In addition, the financial problems are also solved. And the state government is preventing child trafficking by keeping in touch with schools through the Swayamsiddha project. Give girls confidence to stand up.

Appreciating the projects, Kailas explains that he keeps an eye on the matter. Kailas said Kanyashree has played a major role in preventing child marriage. Satyarthi said, “I like both projects. Because both have solved major children’s problems. Kanyashree provides financial support. And, Swayamsiddha prevents underage marriage. Ensuring safe education. Both are very important in saving childhood.

Chief Minister Mamata Banerjee has already secured the entire state with birth-to-death protection schemes. Her projects have already made a significant contribution to women’s education and women’s development in particular. Kanyashree is one such project. What other states in the country have already chosen as a model. Hailing all of these projects, the Nobel Peace Prize laureate explained that no matter how politically glorious, there is no substitute for good work.

Health Bra to Bed Increase Breast Cancer Risk Update In Tamil Is it necessary for women to wear a “bra” at night? Is it dangerous? 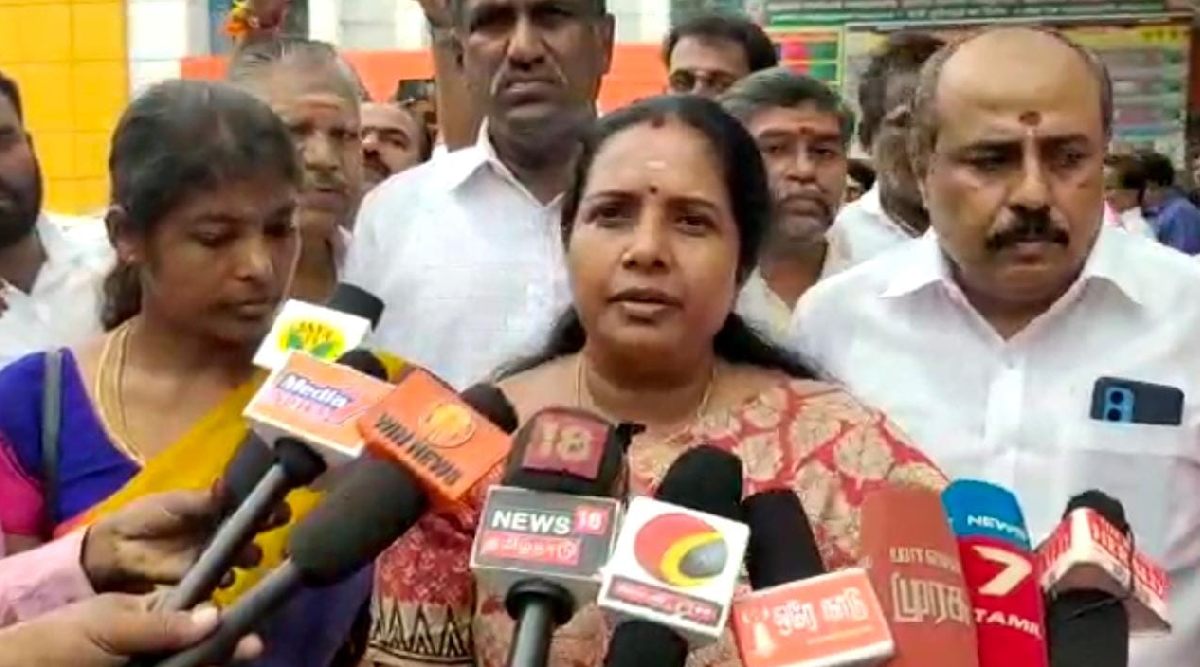