Klupti was caught in the net of the police in a scam case using photos of young women before becoming a PSI.

He is preparing to become a sub-inspector of police. He also passed the physical test. But even before becoming a PSI, he was caught in the nets of the police in a fraud case. This is the story of a young man from Nainglaj and it has been revealed that he defrauded up to 20 lakhs by opening a fake Facebook account in the name of a young woman from Belgaum.

CEN Police Inspector B. R Gaddekar and his colleagues arrested a youth by the name of Mahantesh Mudse (29 years old, resident of Nainglaj, Chikodi district). The police investigation revealed that Mahantesh had been defrauding Savaj by creating fake accounts on behalf of young women on social media for three years. This incident caused a stir.

In fact, Mahantesh was arrested on July 20. This was revealed recently. This young man had opened up to six bank accounts to deceive people. He paid 19 lakh 80 thousand rupees to the people in this account and after depositing the amount, this young man blocks the mobile number of these people and cuts off contact with them.

According to available information, Mr. Mahantesh had opened a fake account on Facebook and Instagram in the name of Sneha. Mahantesh used to send Facebook friend requests to different young people. You need money by chatting a little. They used to require depositing 10-15,000 rupees.

Many men have deposited money into her account hoping to match their friendship with the beautiful young woman.

Not content with chatting, Savaj used to ask for a cell phone number. First deposit the amount into my account. He was luring people into his net saying he won’t give you his cell number until later, let’s have a good chat. He has been running this business for three years. A young woman named Sneha from Belgaum lives in Dubai. Her photos were used by Mahantesh for Facebook.

Several acquaintances had contacted Sneha and warned her that her photos were being misused. By contacting Mahantesh who opens a fake account with genuine affection, suspicion is raised about you. Therefore, it has been asked to delete your photos immediately. Even after that, Mahantesh continued his industry. He was running a fake account using Sneha’s real photos. Finally, Sneha filed a complaint with the CEN police station on July 4.

Taking serious note of this matter, Police Inspector B. R Gaddekar and his associates arrested Mahantesh. Online fraud continues to happen. By opening fake accounts on WhatsApp, Facebook, Instagram, there has been an increase in the number of people reporting to the cybercrime department.

He took lessons in Dharwad

Mahantesh Mudse, a young man arrested by the police, dreamed of becoming a PSI. He was taking lessons in Dharwad to realize this dream. While taking coaching, he had been busy tricking people into creating fake social media accounts. With the money that came this way, he used to spend on luxury in Goa. He was arrested in fraud cases even before becoming a PSI.

Can you eat eggs during menstruation? 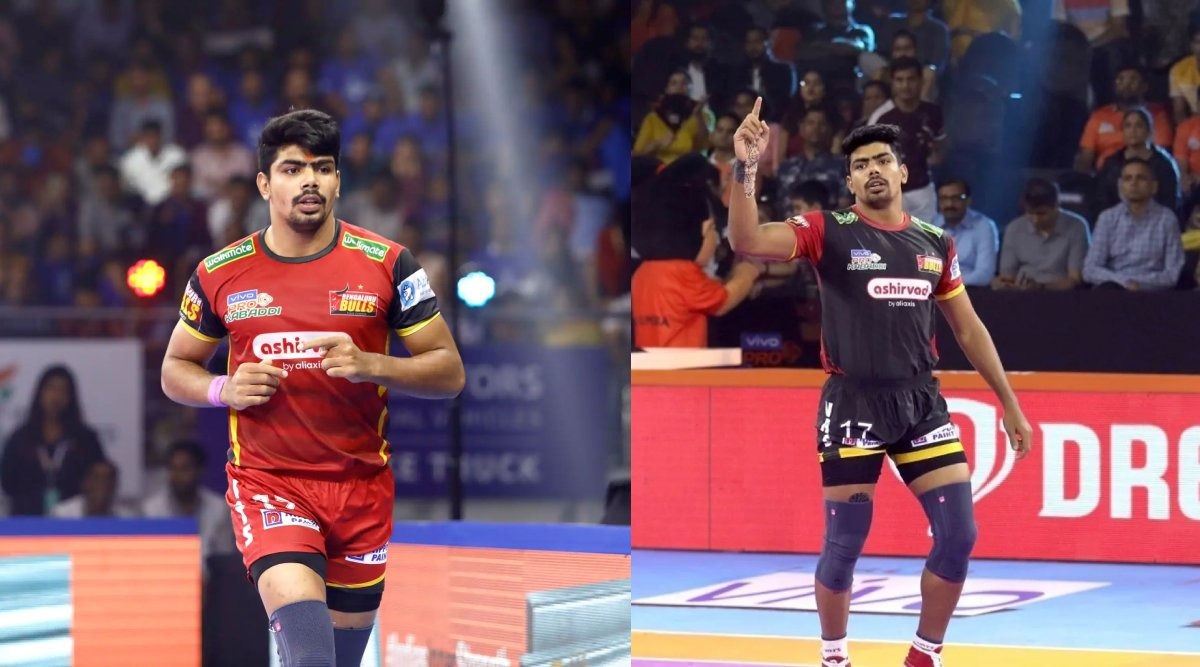