Redmi 11 Prime 5G will be launched soon. The smartphone is already listed on the official Xiaomi website. Which indicates the upcoming launch. The smartphone will also soon be launched in India. However, nothing has been confirmed by the company yet.

Redmi 11 Prime is expected to launch instead of Redmi 10 Prime. which was launched last year. Redmi 10 Prime is known in the market as a budget smartphone. In the case of the Redmi 11 Prime, it is indicated that it is advanced considering all categories.

According to the report, the Redmi 11 Prime 5G has received some changes in hardware as well as design. More importantly, the next budget smartphone will be launched in the market with 5G support. 5G support is rare in the smartphone market at such a low price.

No information about the detailed specifications of the Redmi 11 Prime has yet surfaced. However, the smartphone is said to be an upgraded version of its predecessor. Tech experts believe that the price may also be a bit higher.

The Redmi 10 Prime model had a 6.5-inch FHD+ LCD display with a resolution of 2400 x 1080 pixels, topped with Corning Gorilla Glass 3 protection and a 90Hz refresh rate. On the software side, it runs a custom MIUI 12.5 skin based on Android 11.

It is powered by MediaTek Helio G88 SoC with 6GB of LPDDR4X RAM and 128GB of internal storage, storage further expandable via microSD card. The phone has a 6,000mAh battery with support for 18W fast charging. 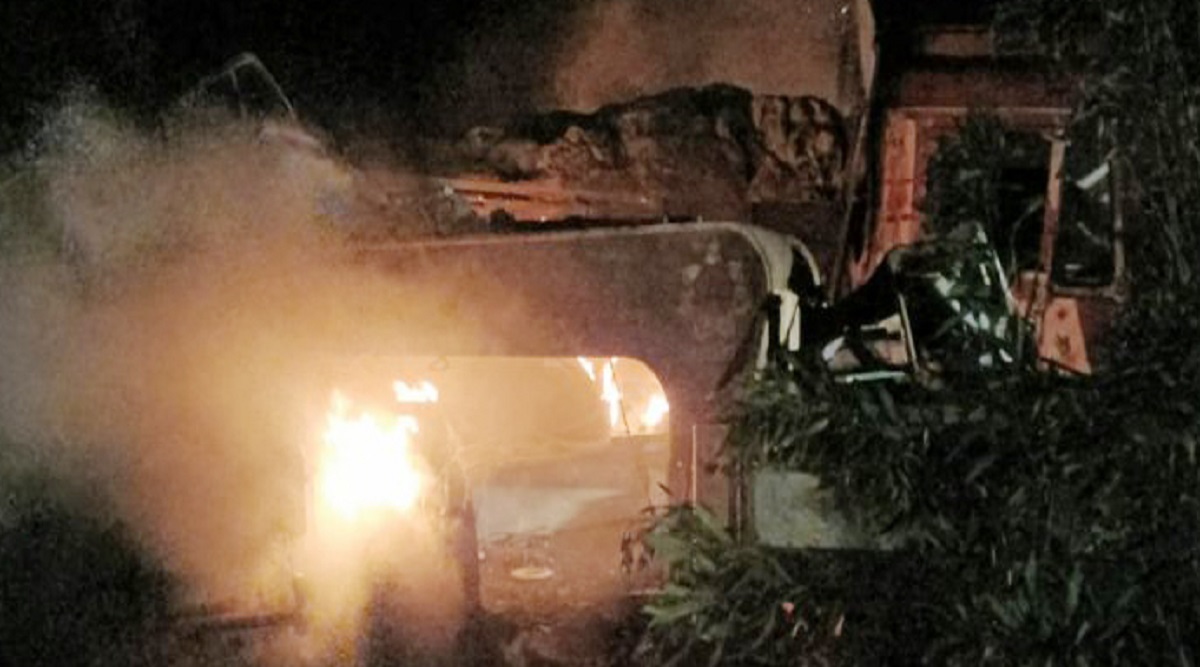 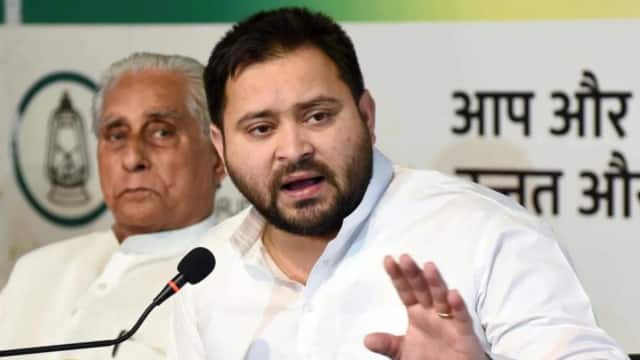