Buildings No. 2B, 3B and 4B of the first phase of the Naigaon BDD Chal redevelopment project will be vacated to make way for new construction there. Eligible police residents of these three buildings will be drawn on Tuesday to secure housing in the redeveloped building.

BDD Chali has police residences and police officers who live and serve until 2011 will be provided with houses being redeveloped. The announcement to provide houses was made earlier. However, since the written policy or order was not announced, the police refused to leave the Naigaon homes of the families. Hence, it has become difficult for the Mumbai council to vacate the buildings. The families of the police officers have also taken a stand not to leave the houses without an agreement. But since the price of the houses was not fixed by the government, it was not possible for the council to give the contract. In this context, 95A (eviction) eviction notices were issued to the police.

The question of the contract has not been resolved –

The contract issue was not resolved and work was delayed. The council eventually relented and announced the draw will take place on Tuesday for eligible police houses. The statement will take place during the oversight committee meeting at Gulzarilal Nanda auditorium in Mhada Bhavan at 4am on Tuesday.

Police officers qualified by the BDD director will obtain guaranteed legitimate housing in a rehabilitated building through this lottery. This will be the first release for the police.

Forex reserves fall for 4th straight week, but that trend could reverse 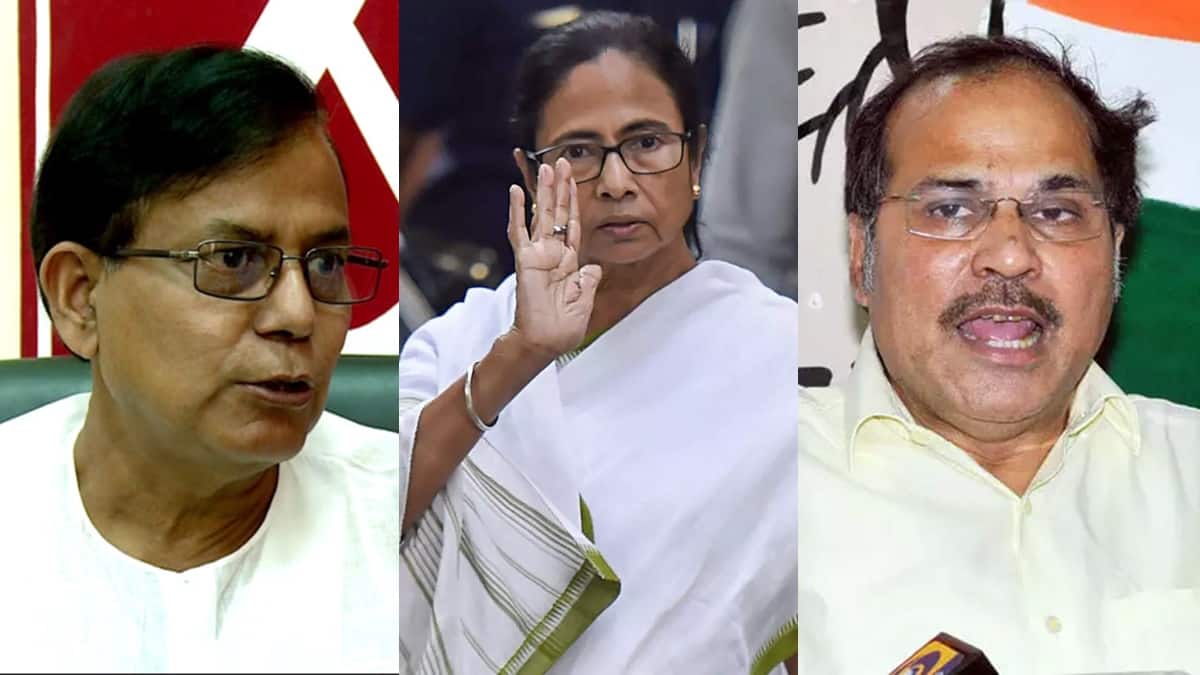 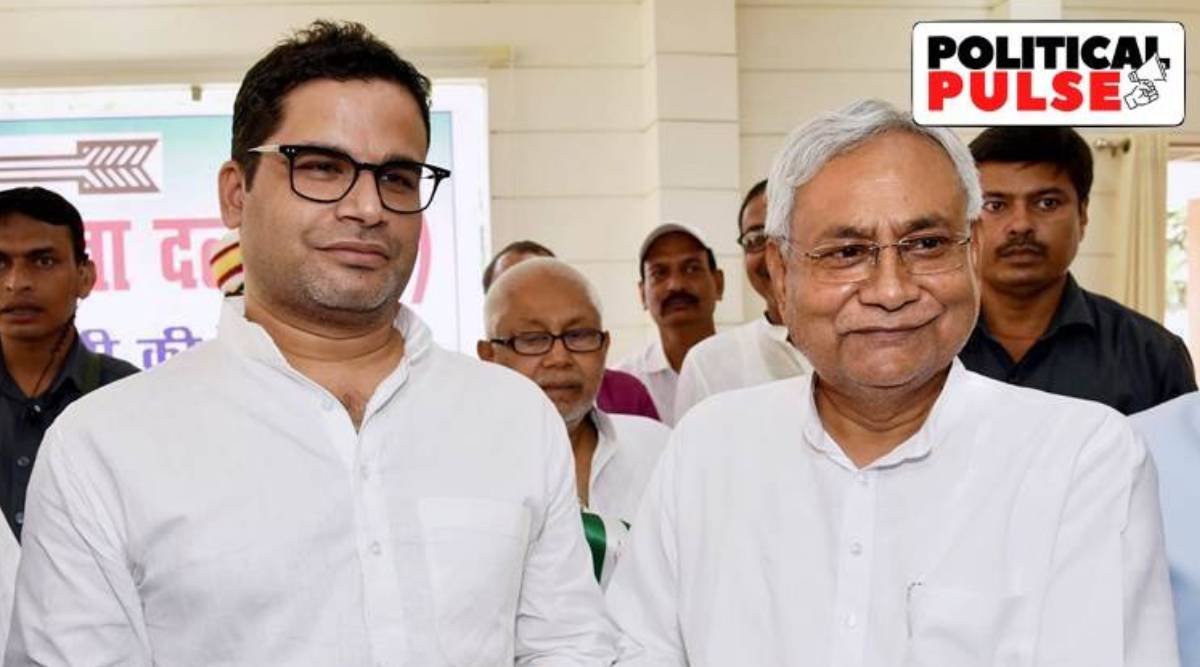