A 12-year-old student made wine at home after watching YouTube and brought it to school the next day. And a student is seriously ill after drinking alcohol prepared by this student. He was rushed to hospital. This incident caused a stir in a public school in Kerala.

A student is known to have made wine while watching YouTube using grapes at home and filled it into a bottle and came to school the next morning. Everyone is allowed to eat it during tiffin time. After that, some students feel sick. If a student is seriously ill, he is admitted to the nearest public hospital. The affair broke out when the parents of the sick student filed a complaint with the police station. After that, the police came to the school and interrogated the student. During police questioning, the student said he used grapes at home to make alcohol after watching YouTube. However, the student denied adding ingredients like alcohol to it.

In this regard, a senior police official said that the samples of the drinks contained in the bottles have already been collected and sent for testing. The student’s parent has been informed and warned. If anything like alcohol is found in the sample, a case under the Juvenile Justice Act will be filed against the student. The hospital said the student who fell ill after consuming the drink is in stable condition. After the initial treatment, the student was released from the hospital.

20 years ago and now... Mysterious holes under the sea... perplexed researchers!

The festivals will start from the month of Shravan; Unleash the beauty of your mehndi this festive season 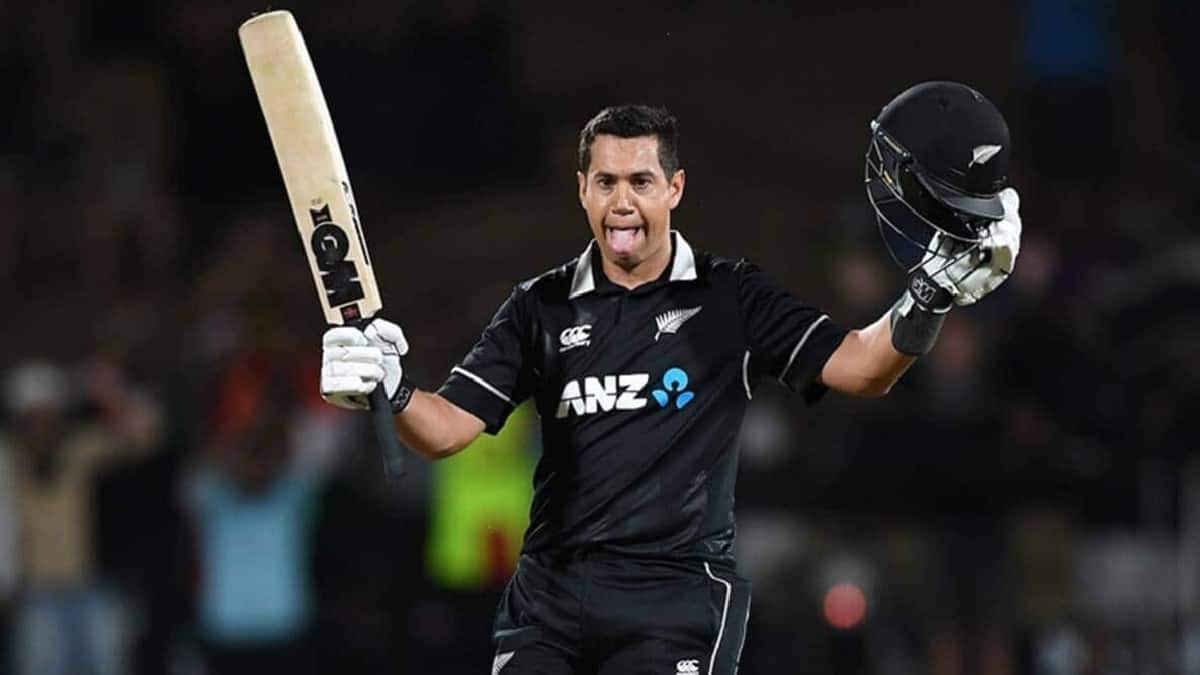 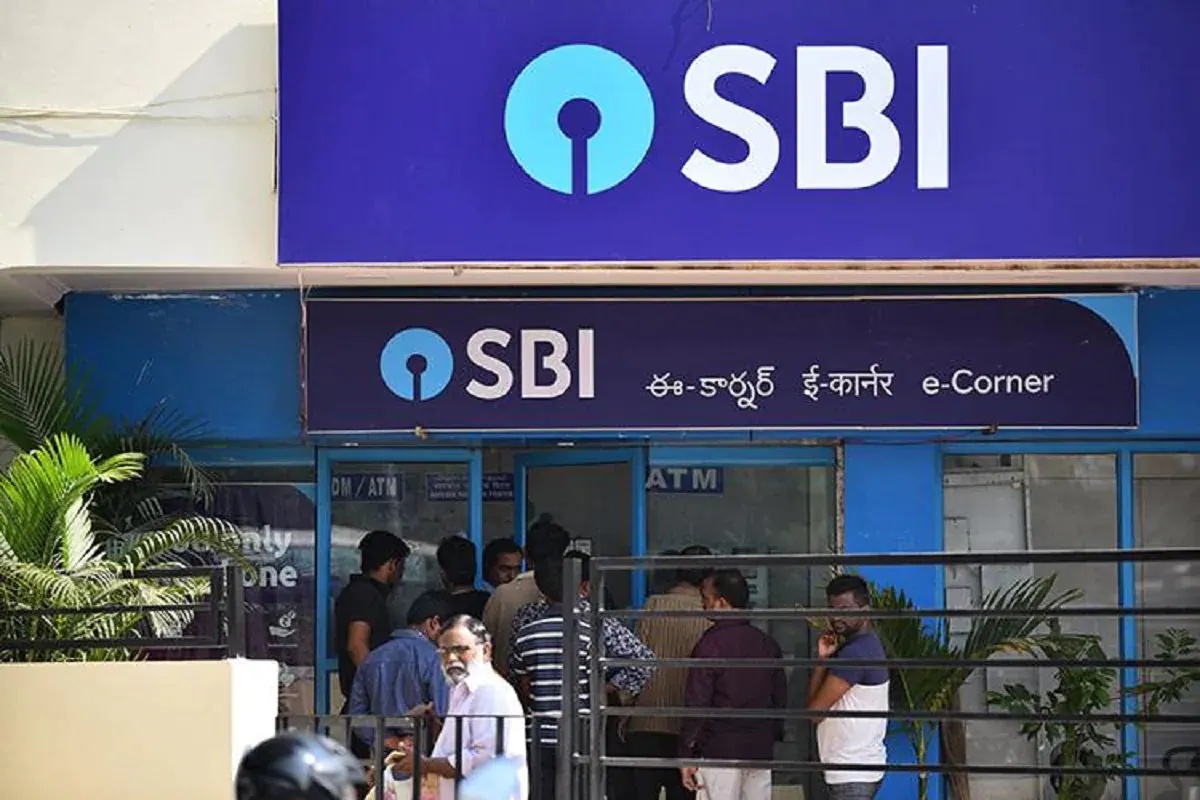