Some criticized Ranveer and some supported him. Some of those who opposed Ranveer filed a complaint against him at the police station saying that these photos insult women’s feelings. Under the articles under which the case was registered against Ranveer, he can be imprisoned for 7 years. Another piece of news that has come out in all of this is that King Khan of Bollywood i.e. Shah Rukh Khan predicted that Ranveer might be arrested a few years ago! Believe it or not, it’s true.

Shah Rukh Khan appeared on the fifth season of famous producer-director Karan Johar’s show Koffee with Karan in 2016. At that time, he predicted a future regarding Ranveer. That future seems to be happening today.

What did Shah Rukh Khan say?

Alia also participated in the fifth season of Koffee With Karan with Shahrukh. At that time Shah Rukh told Karan Johar that I think Ranveer will have to go to jail for not wearing clothes. Ranveer is always in the news for its colorful clothes. Sometimes he wears something that surprises his fans. He is often mocked for his dress sense. But it has no effect on Ranveer. He is very confident in the clothes he wears. Everyone appreciates his confidence.

Pregnant actress, fans say ‘she will give birth to babies until it’s a boy’

In Koffee With Karan 5, Karan asked Shahrukh, “When will you know that Ranveer Singh has been arrested?” Shah Rukh gives a funny answer and says, “Yes, it can definitely happen”. He can certainly be stopped because of what he wears or not. Now this clip has gone very viral on social media. Fans make various comments about it. 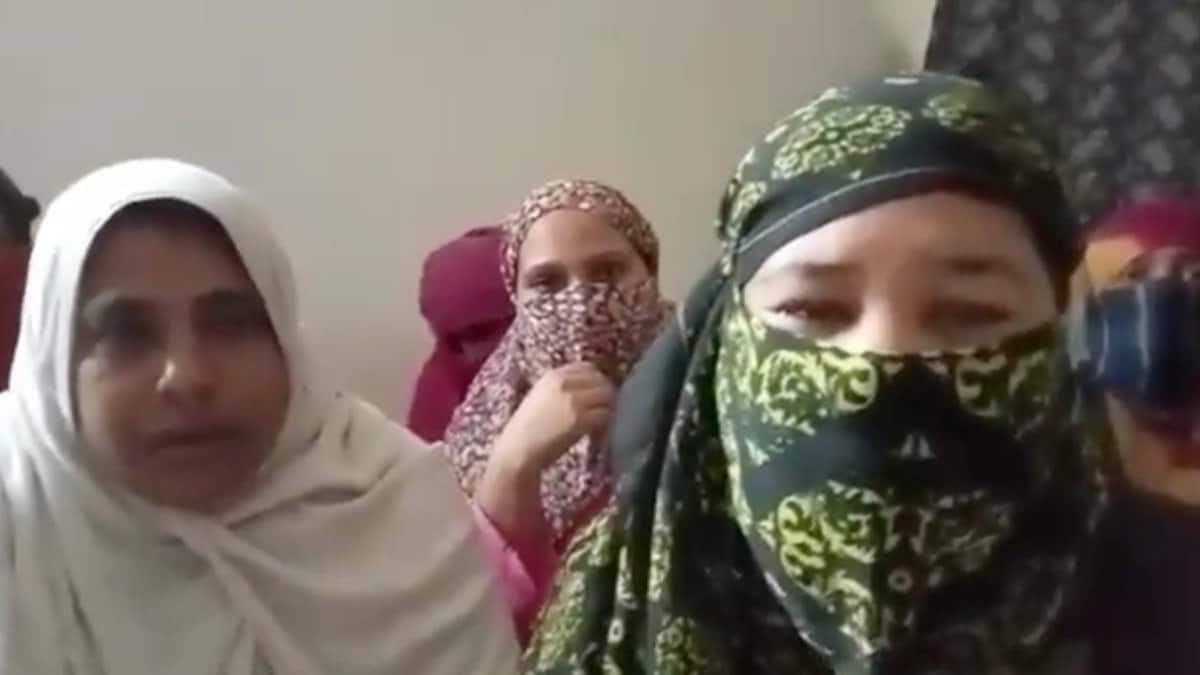 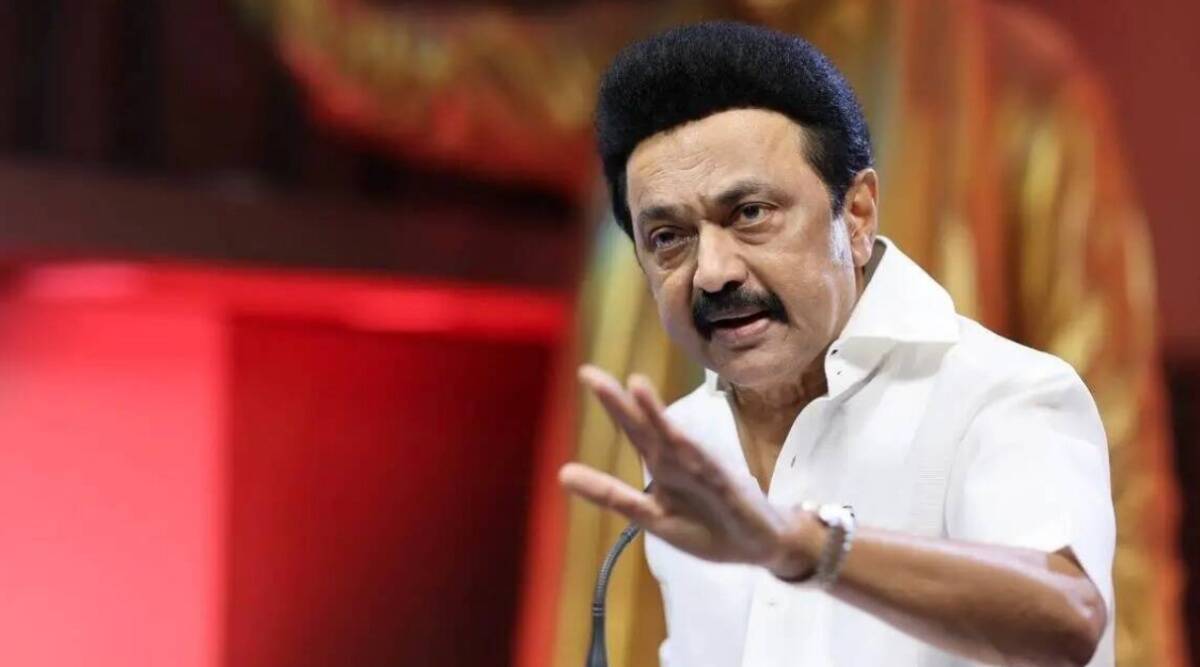