The latest bulletin from the Spanish Ministry of Health indicates that a total of 4,928 people have been infected with the disease in the country so far, of which 120 people need to be hospitalized. One person died from the disease on Friday. A spokesperson for the Department of Health declined to provide details of the death.

On July 22, the WHO reported that 5 people have died from this disease so far worldwide. The monkeypox death reported in Spain is the second fatality outside of Africa. And the first death from monkeypox reported in Europe. 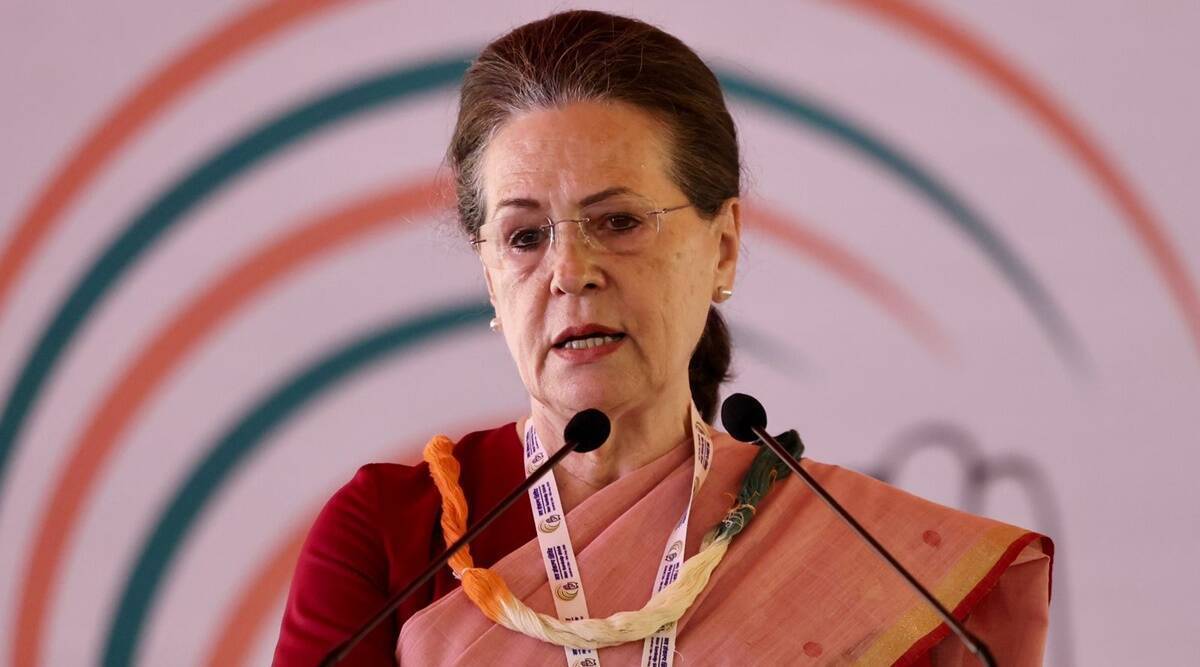 Let us diminish the martyrs of the struggle for freedom: Sonia Gandhi

The ex-Pakistani cricketer told India he is a serious contender for the Asian Cup, said a big thing for his team