CM Channi in a public meeting in Barnala called upon the people to identify such suspicious leaders who are bent on emotionally exploiting them to any extent. (File Photo)

Punjab Chief Minister Charanjit Singh Channi on Saturday criticized the Aam Aadmi Party and Shiromani Akali Dal and urged people to avoid the electoral scenario in the upcoming assembly elections. Called for their elimination. CM Channi alleged that there is a collusion between Prime Minister Narendra Modi, former Chief Minister Amarinder Singh and Badal to deal with the interests of Punjab, whether it is agriculture or industry or the concern of the common man.

CM Channi in a public meeting in Barnala called upon the people to identify such suspicious leaders who are bent on emotionally exploiting them to any extent. He attacked AAP leader and Delhi Chief Minister Arvind Kejriwal for making tall promises of providing financial assistance of Rs 1000 per month to every woman if voted to power. He asked to come out with facts and figures that how many women were given such relief in Delhi.

CM Channi said that the people of Punjab are so intelligent that they will not be cheated by Kejriwal’s false promises this time. Targeting Shiromani Akali Dal chief Sukhbir Singh Badal, the Congress leader said Sukhbir Singh Badal and his father, along with wife Harsimrat Kaur, played a key role in enacting stricter laws from the Centre. Taking a dig at former Chief Minister Amarinder Singh for expressing gratitude to Prime Minister Narendra Modi after announcing the withdrawal of three agricultural laws, CM Channi said that he could not understand how a true Punjabi could rejoice over this decision. Because 700 farmers have lost their lives in the year-long agitation.

SAD leaders arrested in protest against registration of case against Majithia

On the other hand, Shiromani Akali Dal President Sukhbir Singh Badal and other party leaders gave their arrest on Saturday in protest against the registration of a case against Bikram Singh Majithia. The party says that the Congress government of the state hatched a conspiracy to implicate senior party leader Majithia in a wrong drug case. Led by Sukhbir Singh Badal, party leaders marched towards the residence of Punjab Chief Minister Charanjit Singh Channi and made arrests. Earlier, Sukhbir Singh Badal told reporters that Congress Punjab President Navjot Singh Sidhu was directing the state government to register a wrong case against Majithia by adopting unconstitutional means.

Also read- Punjab: SAD leaders arrested in protest against registration of case against Majithia, made serious allegations against Congress government

Cyber ​​thugs are ready to break into debit, credit cards, online banking in festivals, here are the ways to avoid fraud

Cyber ​​thugs are ready to break into debit, credit cards, online banking in festivals, here are the ways to avoid fraud 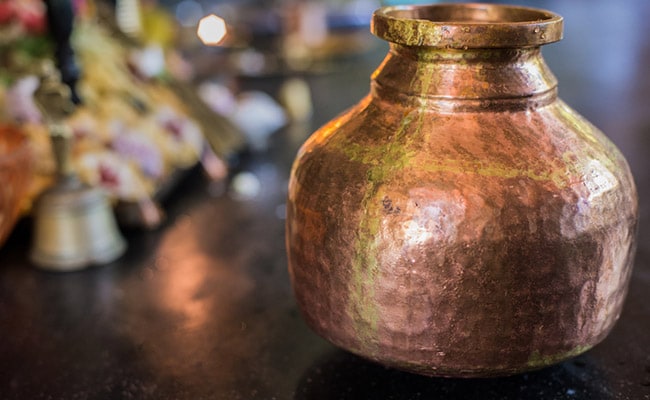 Health Care : Copper Water Benefits In Hindi – Health Care : Start drinking water in a copper vessel from today, you will get these benefits 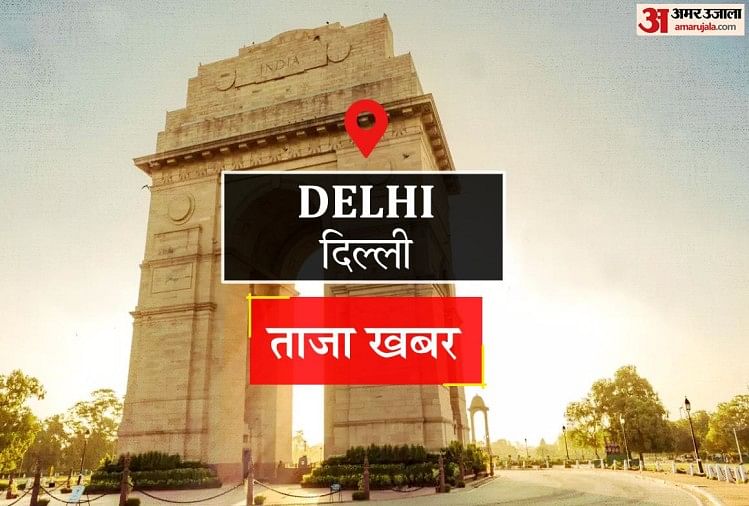