More than two dozen children have fallen ill after eating lunch at Saino Senior Secondary School in Jagdishpur area of ​​Bhagalpur. Hastily, the children were admitted to Jagdishpur PHC. Angry villagers invaded the school when they learned that the children were sick. Upon arriving at the scene, Jagdishpur police station appeased people. People allege that irregularities are committed in the midday meal at school. In addition, cleanliness is not respected. Children get anything in the name of food. The villagers accused the school teachers of being negligent.

The officials met the children

Block Development Officer Raghunandan Anand inquired about the condition of the children in the hospital. According to the children, around 1:00 p.m. these people were eating, first they ate what they had taken from the plate, after that again the lizard came out in what they had taken, then the cook threw it away. The child’s parent said such a case keeps coming to the fore. Today the lizard came out. BDO Raghunandan Anand said it was reported that the children were sick, all the children were admitted to hospital. All are in good health. Negligence is perceived towards the Principal. Action will be taken against them. On the other hand, Jagdishpur doctor Dr. Ashutosh said all the children were healthy, two or three children had stomach ache, some children fell ill in panic.

Such cases have happened before

Many cases have been reported regarding the midday meal in the neighborhood. However, in most cases, the steps taken in case of negligence are not known. Whether the investigation is also made by the ministry or not, no one has the slightest idea. However, this time the department swung into action due to the threat to the children’s lives. 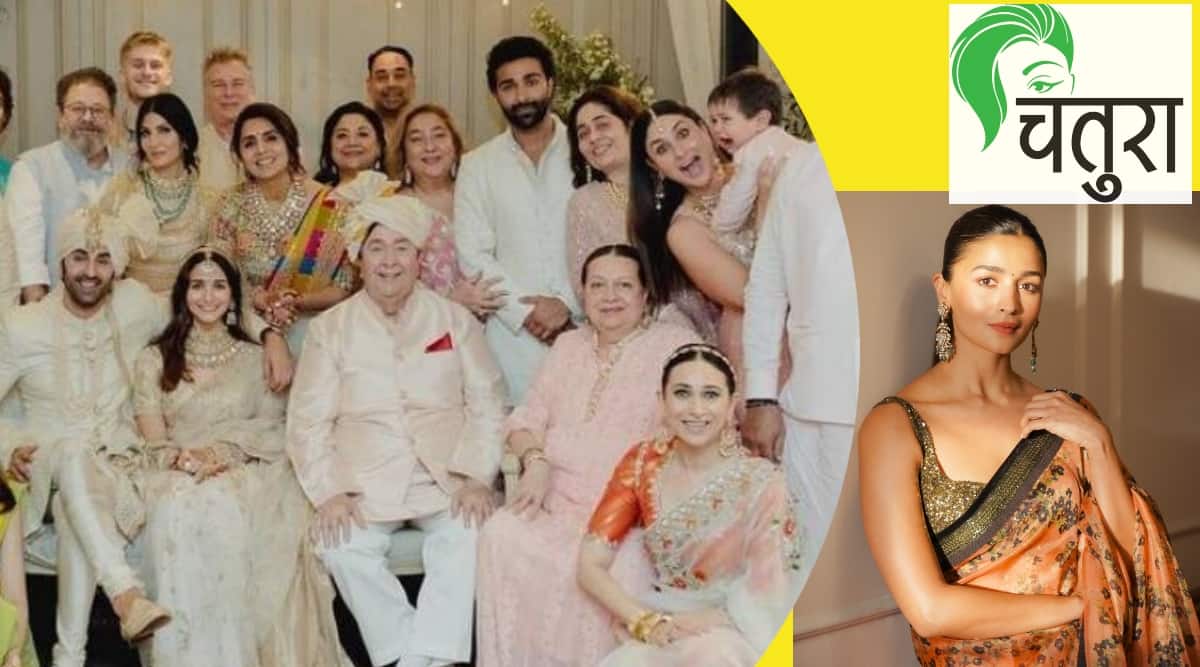