Flight adventure! Indiscriminate shooting at police as they flee. Bharuch from Gujarat witnessed the horrific incident. A gang of robbers opened fire on police as they fled with a huge sum of cash after robbing a bank in Bharuch on Thursday. One person was injured by police gunfire. Although the last one was caught, the other 2 members of the dacoit gang managed to escape. A fine-tooth comb search was launched throughout the district in search of them.

According to police sources, a group of four entered a public bank in Bharuch on Thursday afternoon, posing as customers. Seeing the guns of the bank employees, they snatched about 225 lakhs from the bank locker. The police then gave chase as they fled on two bicycles. Members of the dacoit gang began firing indiscriminately at the police. People on the road were scared by this incident. One of the bandits was seriously injured by police gunfire. He was admitted to a hospital in Bharuch. Another person was arrested by the police. The remaining 2 people took the bike and gave it away.

Bharuch Police Superintendent Leena Patil said: “Police personnel were patrolling near the bank. After receiving news of the theft, the thieves quickly pursued the gang. The bandits shot at the police. A member of the dacoit gang was injured in the retaliatory fire and was admitted to a hospital in Bharuch. The police search for the rest of the gang. A complaint has been filed in this regard.

Shani Dev: Doing 'this' remedy on Saturday will please Shani Dev; Stuck work will be done 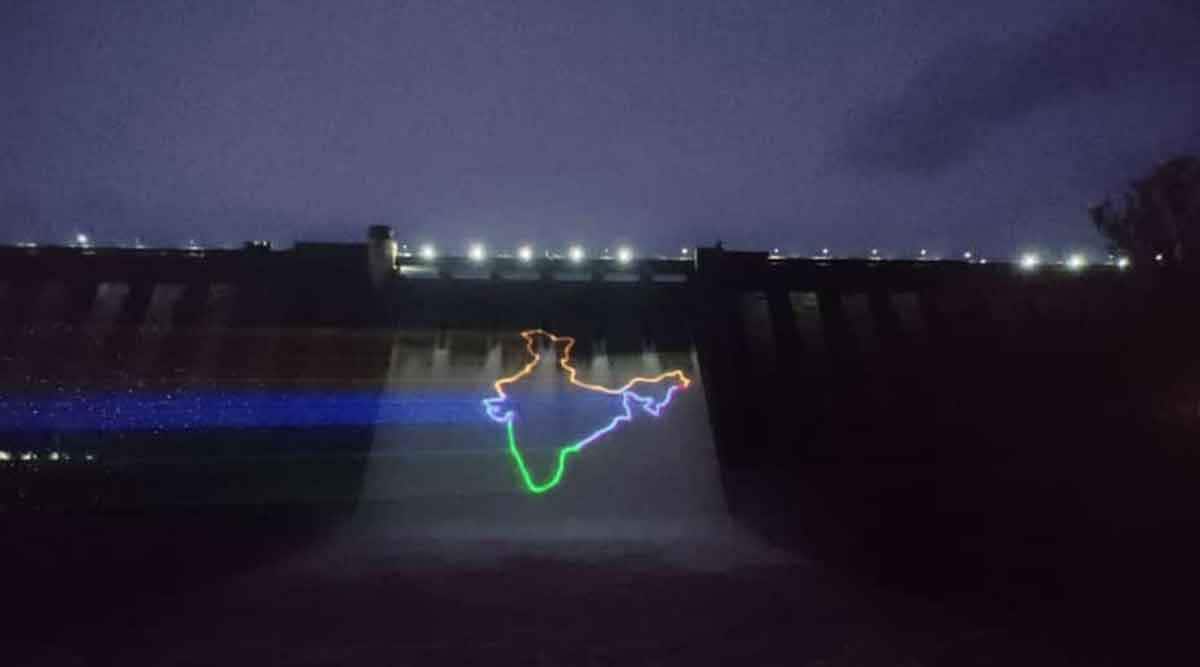