There are only a few days left for the release of Aamir Khan, Kareena Kapoor Khan, Chaitanya Akkineni and Mona Singh with Laal Singh Chaddha. While on the one hand it is boycotted, on the other hand moviegoers are also very enthusiastic about the film. At the same time, Aamir Khan is also very tense regarding the film. Meanwhile, Lal Singh Chaddha’s first review has come out. So according to the first review, should we watch this film or not?

What is the first review of ‘Lal Singh Chaddha’
Overseas Censor Board member Umair Sandhu described the film as a masterpiece. Umair Sandhu wrote on Instagram after watching the film, “Overall, Laal Singh Chaddha is a masterpiece. A great movie that will stay in your heart and mind. A film that brings back your faith in Hindi cinema and it will not be wrong to say that Laal Singh Chaddha is a very good film among the films that have been released in the past and will be remembered for times to come.

Sure Shot Blockbuster Hai Lal Singh Chaddha
Umair further wrote in his post, “Aamir Khan played his character well. He’s one of the toughest characters he’s ever played and he won hearts with his performance. Kareena did a good job. Naga Chaitanya and Mona Singh’s work is also good. It’s a sure blockbuster. Along with this, Umair gave the film four stars. Suffice to say that this tweet from Umair Sandhu is becoming more and more viral on social networks. See Umair’s Insta post..

What did Aamir Khan say about the boycott of the film?
Remember that in the past, the film was quite boycotted on social networks. On this subject, Aamir Khan said: “I am saddened by the hashtag ‘Boycott Bollywood, Boycott Aamir Khan, Boycott Lal Singh Chaddha’. Many people who say this from the bottom of their hearts, they believe that I am someone who don’t like India. Some people believe that, but it’s not true at all.” I really like the country. It’s unfortunate if anyone thinks otherwise. I assure everyone I mean it’s no problem, so please watch my film.’

Kareena doesn’t take the boycott seriously
Regarding the boycott of Lal Singh Chaddha, Kareena Kapoor Khan said in a conversation with India Today: “Today everyone has the right to express themselves, today there are many platforms, everyone has their own opinion”. So if this happens, you have to learn to ignore certain things. Otherwise, you will find it difficult to live your life. That’s why I don’t take these things seriously. I post what I want to do. It’s a movie that’s about to be released and everyone will have their opinion on it. So if this movie is good, it will surpass everything else and the response will be good. I think good movies overcome everything.

Congress on the road against inflation – Tarun Bharat 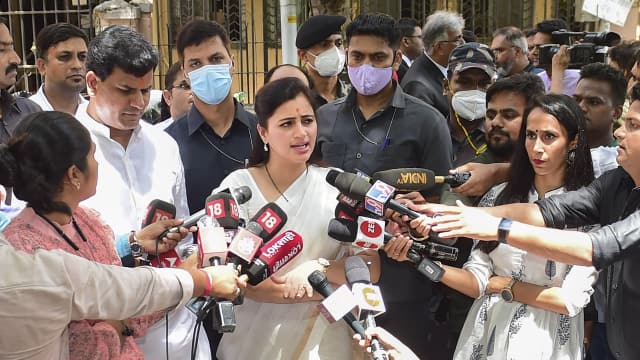 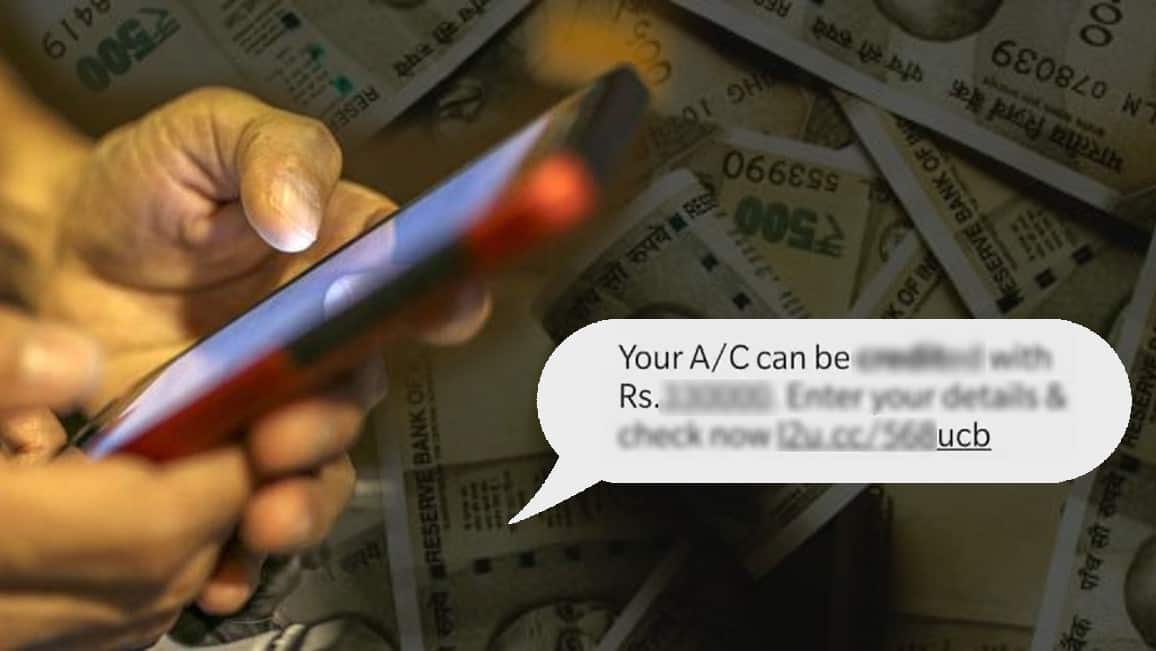