Trending News: New Zealand MP Julie Anne Genter is being discussed a lot in the international media. The reason for the discussion is his courage. In fact, after having labor pains early on Sunday, she herself reached the hospital riding her bicycle. Here she gave birth to a child an hour later. After this, she also shared the information about giving birth to the baby girl on her Facebook page.

Julie Annie Genter wrote on her Facebook page after giving birth to the baby girl, ‘At 3:04 am we welcomed the newest member of our family. I wasn’t really planning to cycle into labor pains, but it just happened.’ Julie wrote in the post that, ‘When I left for the hospital at 2 in the morning, there was not much pressure, I was not even in much pain, but after 10 minutes suddenly started feeling sharp. Although now I have a healthy and happy sleeping baby, as is her father.’

Who is Julie Anne Genter

Julie Anne Genter is also known as Green MP. She remains in the headlines due to her campaign for the environment. Julie holds dual citizenship of the US and New Zealand. She was born in Minnesota, but moved to New Zealand in 2006. It has been told in New Zealand media that Julie had given birth to the first child after reaching the hospital in a similar way in 2018.

5 million is known because of the leaders connected with the land. New Zealand’s Prime Minister Jacinda Ardern attended a United Nations meeting some time ago with her three-month-old baby girl. At that time she was also breastfeeding. He was discussed a lot at that time.

Ukraine On Russia: Ukraine’s President’s allegation – next week a coup plot with the support of Russia 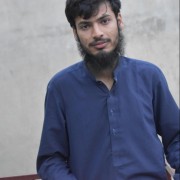 Another good news for Umrah pilgrims

27 diplomats to leave US in January: Russia

Another good news for Umrah pilgrims

27 diplomats to leave US in January: Russia 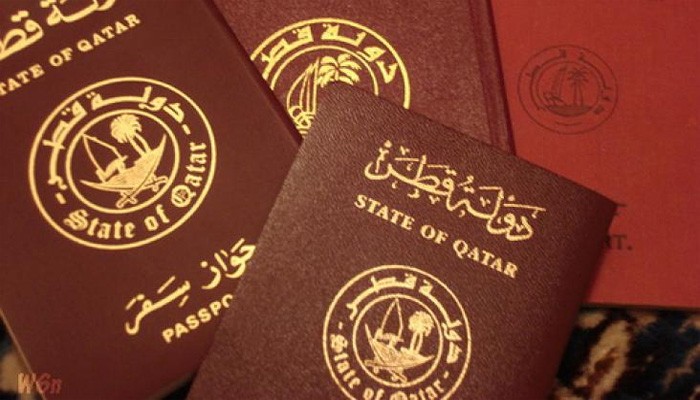 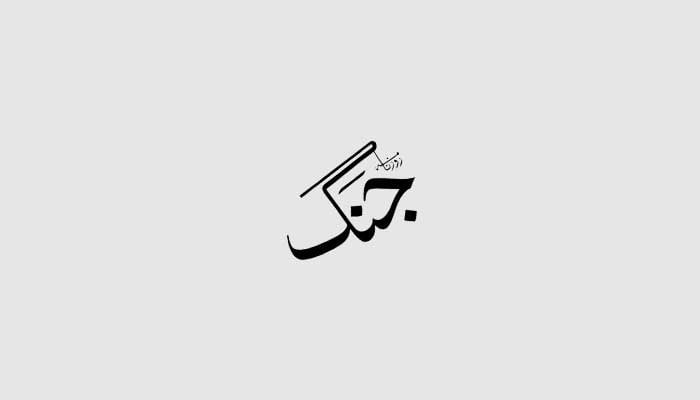 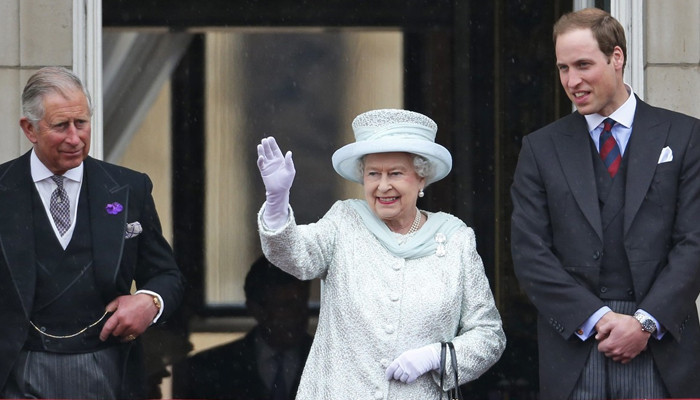 After Barbados, will Canada and Australia also sever ties with the Queen? 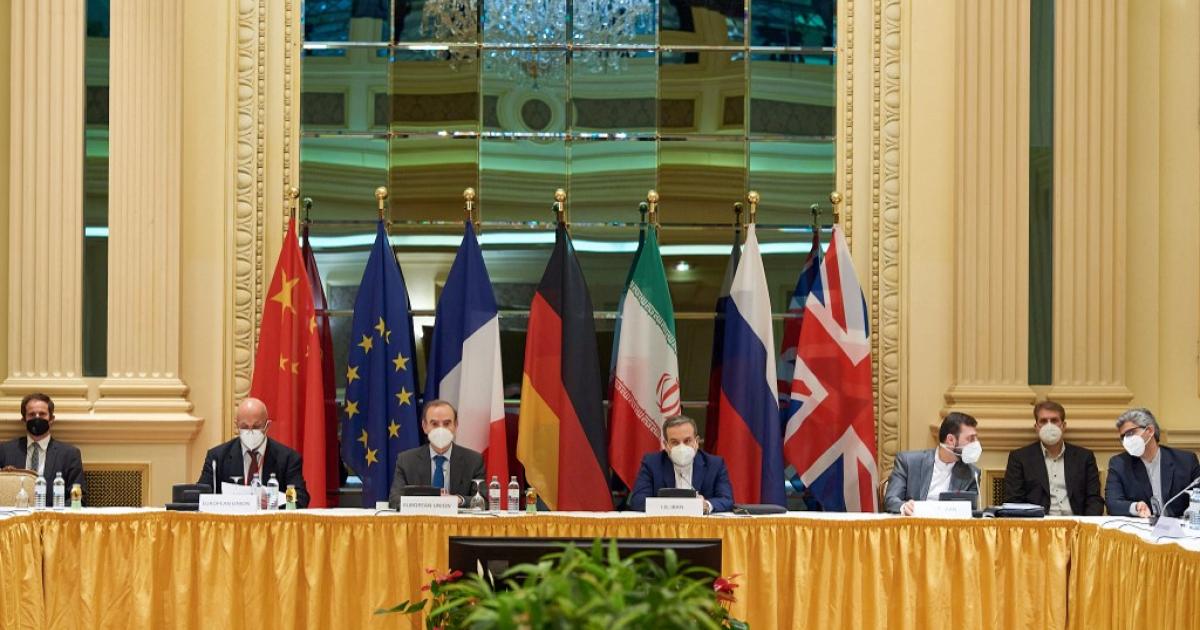