Not only this, the police also called Farooqui a ‘disputed person’ in a letter to the organisers. Earlier this year, Farooqui was jailed for nearly a month for his alleged remarks on Hindu deities at a show in Madhya Pradesh. He was later released after getting bail from the High Court.

In an Instagram post this afternoon after the show’s cancellation, Munawwar Farooqui said, “The hatred won, the artist lost. My work is done, goodbye.. injustice.”

However, some of his fans requested him not to discontinue the show. Music composer Mayur Jumani posted, “No you are not leaving. We won’t let you do that.”

In a letter to the organiser, Good Shepherd Auditorium, Bengaluru Police referred to Farooqui’s show “Dongri to Nowhere” and said he was a “controversial person”. Mohan Gowda of Hindu Jagran Samiti in Bengaluru also said that they will not allow the show to be held.

Subsequently, in an Instagram post, Farooqui said that he had sold over 600 tickets for the Bengaluru event, but the show has been canceled due to “threats of vandalism”.

Farooqui wrote, “Today the Bangalore show got canceled (under threat of vandalism at the venue). We had sold 600+ tickets. Months ago my team called late Puneet Rajkumar sir’s organization for charity, which we are going to show on this show. We had agreed not to sell tickets to the show in the name of charity suggested by the great organization.”

The comedian said in a long Instagram post, “I was jailed for a joke but I never canceled my show. There was no problem with that. It’s unfair. This show too has to go beyond religion and people in India.” Pyaar mila hai. Is this unfair. We also have the censor certificate of the show and there was clearly no problem with the show. We have canceled 12 shows in the last two months due to threats from the venue and the audience.”

He wrote, “… I guess this is the end. My name is Munawwar Farooqui and it’s my timing. You guys have been an amazing audience. Goodbye, my work is done.”

Earlier this month, Farooqui told NDTV that there is nothing wrong with his content. He had said that 80 people including drivers, volunteers and guards earn a living from a show. He said, ‘Sometimes I used to think that maybe I am wrong, but after what happened I understood that some people are trying to take political advantage of this.

Video: “If a Hindu has to remain a Hindu, India must be made united”: RSS chief Mohan Bhagwat

Winter Safety Tips: To avoid winter, pay attention to these ways, drinkers should be careful

Corona vaccination Historical data remember only one out of 1000000000

Winter Safety Tips: To avoid winter, pay attention to these ways, drinkers should be careful

Corona vaccination Historical data remember only one out of 1000000000

The Ministry of Health issued a new guideline for international travelers regarding Omicron, will be applicable from December 1 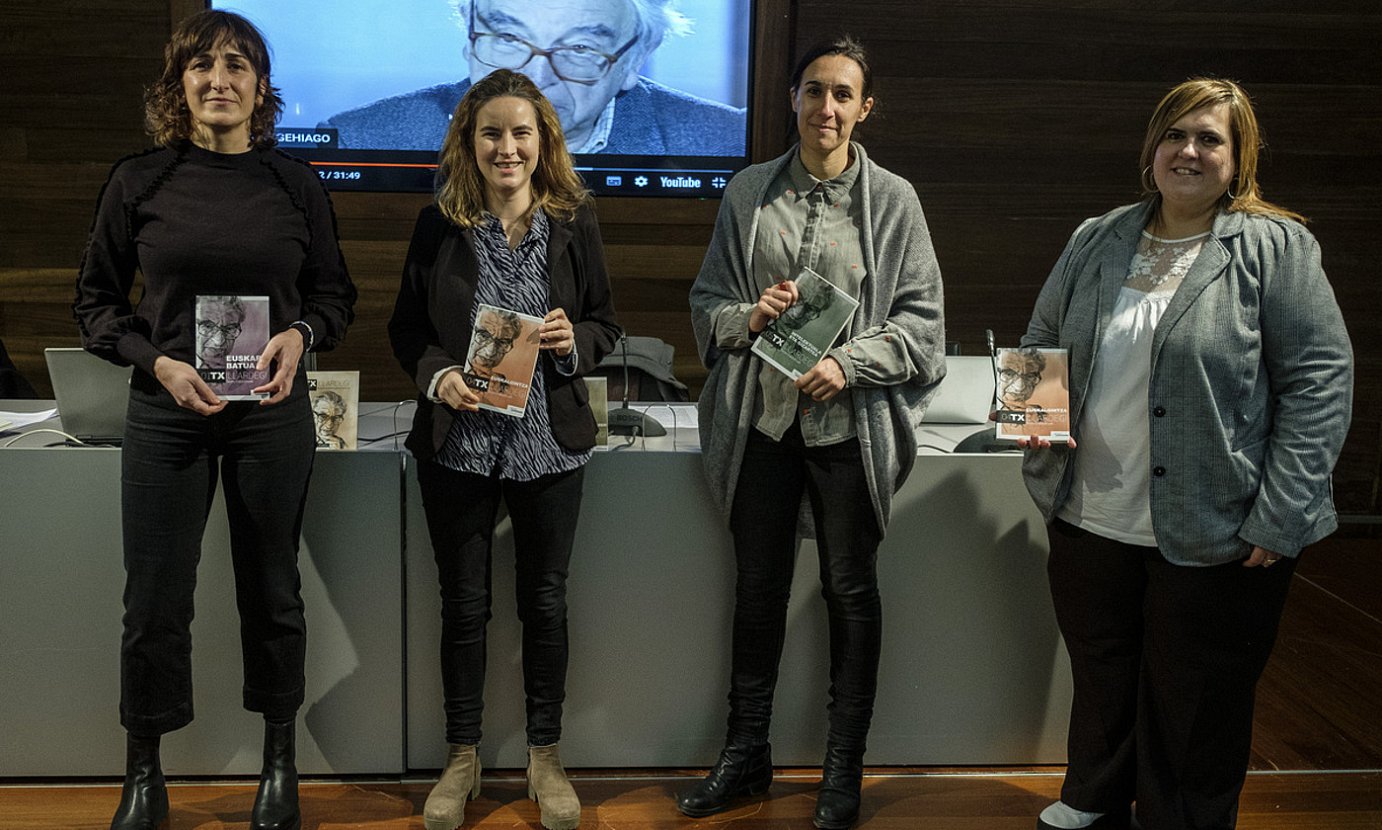 Glasses of the “engaged intellectual” Society 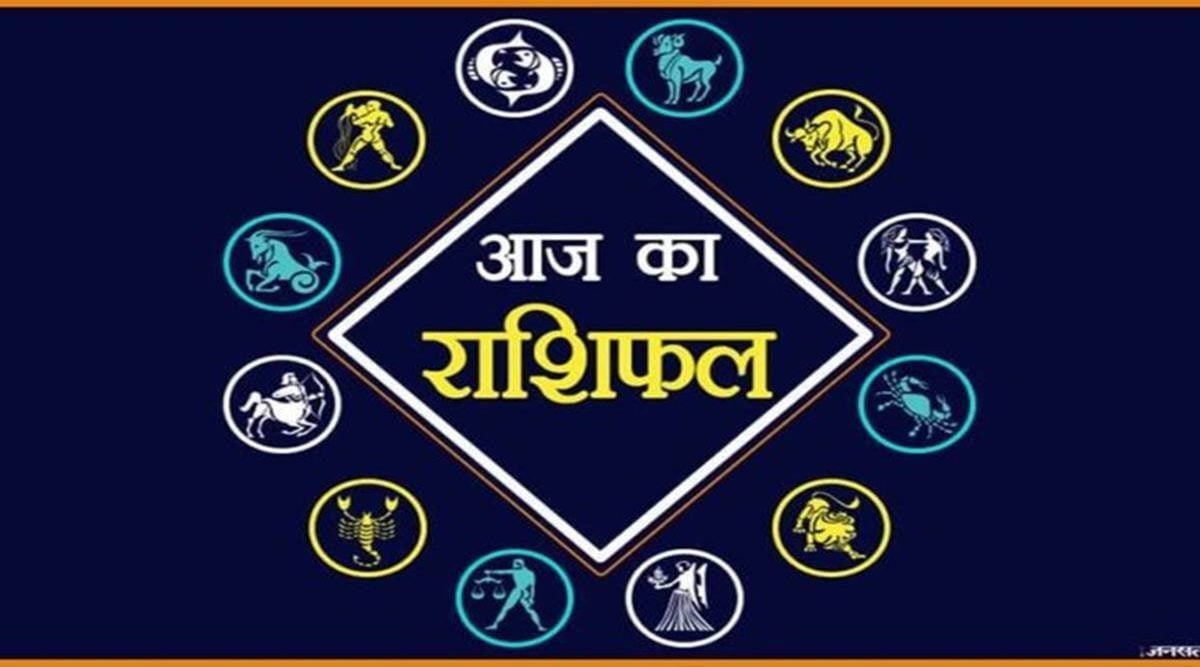 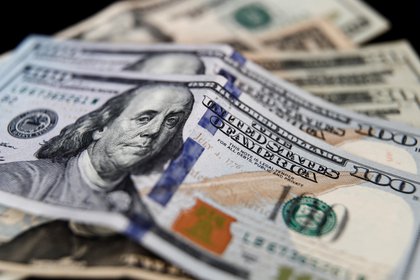 The blue dollar is sold at $214 in Córdoba • Channel C