Jagdalpur. The result of 12th and 10th board examination of Chhattisgarh Board of Secondary Education was declared on Saturday. Priya Nishad, a student of science faculty of Saraswati Shishu Mandir Kangoli in 12th class in Bastar district and Rahul Devangan of Vimal Vidyashram Mariguda of Bakavand block has topped in class 10th. Both these students belong to financially weak family. Those who have brought laurels to the school, family and region by being top in their respective classes in the district.

He has been proved that hard work done towards achieving the goal with true dedication definitely yields results. Naiduniya met both the students and discussed their success. Apart from studying after setting goals, these households have also been giving full hand in the work of the family. Priya got 462 (92.40 percent) out of 500 marks and Rahul got 565 (94.17 percent) out of 600 marks. For the last three academic sessions, offline studies have been affected due to the continuous corona epidemic disaster.

The annual board examination of both these classes could not be conducted for two years. This year, when the situation became normal to a large extent, not for the entire session, but for a few months, offline studies and annual examinations were also held in schools. Both Lal Priya and Rahul of Guddi, who topped the examination in the district, are very happy and want to become administrative officers by achieving good success in their studies in future also.

Teacher’s hard work is the result of parents’ blessings

Rahul Devangan is a resident of village Kostaguda (Sonpur) of Bakavand block. Since he was studying in class VI, Vimal Vidyashram Higher Secondary School, seven kilometers away every day by cycle, travels to study. He is the third of five siblings and the only son of the family. Mother did not study in middle and father did not study beyond high school, but sons and daughters are always conscious about their education. There is a small grocery store at home itself. Shop and agriculture are the sources of income of the family. Rahul’s father Dhanurjay told that after studying, Rahul helps the family by working in the shop and field for some time. Rahul attributes his success to his own hard work, hard work and guidance of teachers and blessings of parents. Rahul says that in the future he wants to work harder and achieve good success in studies.

Priya Nishad, a resident of Pandit Deendayal Upadhyay Ward of Jagdalpur, is from a poor family, but this situation never became a hindrance in her path in studies. Studied from class 1st to 12th at Priya Saraswati Shishu Mandir Kangoli. Mother Daymati Nishad and father Ramesh Nishad Sanjay work as a fish seller in the market. This is also the main employment of the family. Priya is the eldest among three sisters and one brother. She has been meritorious in her studies from the very beginning. He had scored good marks in 10th also.

Priya, who topped the district by securing 92.40 percent marks in 12th, told in a discussion with Naiduniya that she could achieve this success only because of the encouragement from her parents and all the family members. She used to study online on her father’s mobile, which benefited her a lot. Priya says that the corona pandemic disaster has established the importance of online education. The hard work of the didis and teachers of the school for online education of the students is less than appreciated.

Total 81.84 percent result in the district

Online classes were continued by the school during the Corona period, teachers were always available to solve all our problems, teachers made continuous practice before the examination, there was full support of parents and parents for studies, I am very fond of traveling, In my spare time, I join hands with my father at the shop.

There were no fixed hours for studies, but the studies that used to be done in school, she always went home and completed it. Under the guidance of teachers, notes were prepared even during the Karona period and did not take coaching. At present, the goal of the fair is to study.

Father Santosh Chordia businessman and mother Ritu Chordia housewife, under the guidance of school teachers, online studies continued in Corona count, our every doubt was cleared by teachers, I am interested in dancing along with studies. Always studied at home for 5 to 6 hours, coming to the same house and completing what was taught in school, at the same time the teachers prepared the notes along with preparing for the exam. Spent the summer vacation writing notes. For the time being, I will study further with Maths and complete JEE. 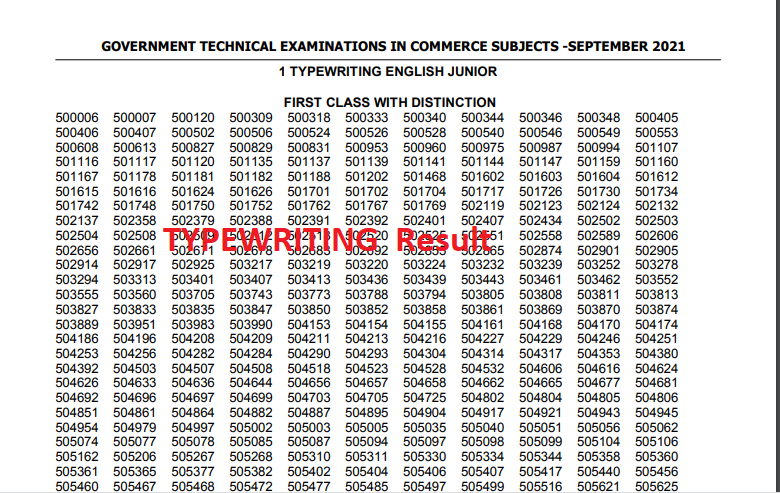