The launch of James Webb, a دور 10 billion space telescope built by the US space agency NASA, has once again been delayed.

The launch of the James Webb Telescope into space has been postponed several times before and was earlier scheduled to launch on December 19, but due to some technical glitches it was announced to launch today (December 24). Was But its launch has once again been delayed due to strong winds in Europe’s French Guiana space center.

Work on the James Webb began in 1996, when NASA budgeted تک 500 million to complete the project. Upon arrival in 2005, its design was redesigned, and its launch has been delayed.

Built by NASA at a cost of ارب 10 billion, the space observatory will revolve in solar orbit millions of miles above the Earth’s surface. The purpose of sending James Webb into space is to gather information about the atmosphere of the stars and planets around the Earth and is considered to be the forerunner of the Hubble Space Telescope 340 million miles from the Earth.

Netizen Meaning In Hindi – What is the meaning of Netizens? 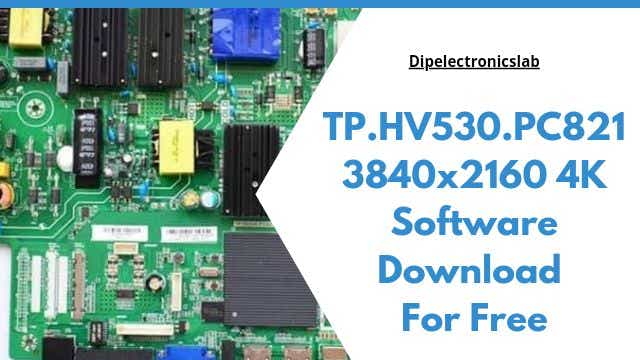