New Delhi. PV Sidhu’s achievements in the year 2021 added a second Olympic medal while Kidambi Srikanth also regained form with a historic World Championship silver and Lakshya Sen continued to shine but his poor performance in the team events led to a decline in the graph of Indian badminton’s tumultuous year. The reason was

The COVID-19 pandemic affected the international calendar as expected, with several tournaments either canceled or rescheduled but Indian badminton players grabbed the opportunity, though they could not manage to win the title.

Rio Olympic silver medalist Sidhu led the way with a bronze medal in Tokyo and ended the year with a silver medal in the final World Tour final of the season. Srikanth and Lakshya also performed brilliantly in the World Championships to win silver and bronze medals.

It was a joyous moment as for the first time two Indian men’s players returned with a medal from a stage of the World Championship, a feat previously achieved by Sidhu and Saina Nehwal in the women’s singles at the 20-17 Glasgow stage.

However, neither Sidhu nor Srikkanth or Lakshya could reach further, keeping India’s title drought intact.
Rather, after the resumption of the international circuit, the BWF called off nine tournaments within 12 weeks, leaving many players with injuries.

Sidhu, the reigning world champion of the year 19, was a bit slow in the Thailand stage at the start of the year but soon reached the final of the Swiss Open in March. After this the corona virus suspended three Olympic qualifiers.

Sidhu, who had already secured a spot for the Tokyo Olympics, then went on to add a bronze to the silver medal at the Rio Olympics and become one of the greatest sportspersons of all time.

She then took a two-month break and continued her good run after returning, reaching the semi-finals of three tournaments, the French Open, the Indonesia Masters and the Indonesia Open.

Sidhu then dazzled in the final World Tour Finals of the season and won the silver medal.

This raised hopes that she would be able to defend her World Championship title but this did not happen and she returned empty handed for the first time since 20 17 from this prestigious tournament.

Sidhu ended the season by reaching the quarterfinals in Huelva, Spain, but Srikanth and Lakshya made up for the disappointment.

Srikanth has struggled with fitness and form since winning the title in four out of five finals in 2017 and could not make it to the Tokyo Olympics due to injuries and the cancellation of qualifiers.

But the 28-year-old from Guntur, leaving his disappointment behind, slowly started returning to form. He showed aggressive performance at the World Championships, reaching the semi-finals of the Hilo Open and the Indonesia Masters.

Srikanth entered the first final since the 20-19 India Open with a back-to-back win, becoming the first male player to win India’s first silver at the World Championships in the process.

At the same time, the 20-year-old Lakshya continued his impressive form of 20-19 in which he won five titles but Kovid-19 had halted his progress.

The Almora youngster made it to the final of the Dutch Open, reaching the semi-finals of the Highlo Open after reaching the knockout stage on his World Tour Finals debut.

Lakshya then shone with a bronze at the World Championships, joining the club of his mentors Prakash Padukone and B Sai Praneeth.
HS Prannoy, who was battling the effects of COVID-19 after a gastroesophageal reflux disease, also did well to enter the quarterfinals in Spain.

The men’s doubles pair of Chirag Shetty and Satwiksairaj Rankireddy had a stellar year as they progressed to semi-finals at the Toyota Thailand Open, Swiss Open and Indonesia Open. But Rankireddy’s injury stopped his pace.

The pair won two out of three matches against higher-ranked rivals at the Tokyo Olympics but missed out on the quarterfinals.

London Olympics bronze medalist Saina, battling with injuries, had a tough year as she could not qualify for the Tokyo Olympics and was forced to pull out of the World Championships for the first time in her career.

The former world number one had made a comeback on the Uber Cup circuit but could not do well due to multiple injuries.

The singles players did well but India performed poorly in the team events – the Sudirman Cup and the Thomas and Uber Cup finals.

In the absence of the star players, India were knocked out early in the Sudirman Cup, winning only one match out of three.

The men’s and women’s teams performed slightly better in the Thomas and Uber Cup finals, reaching the quarterfinal stage.

Health Tips, To Remove Fatigue, Start Your Day Like This And Get Energetic 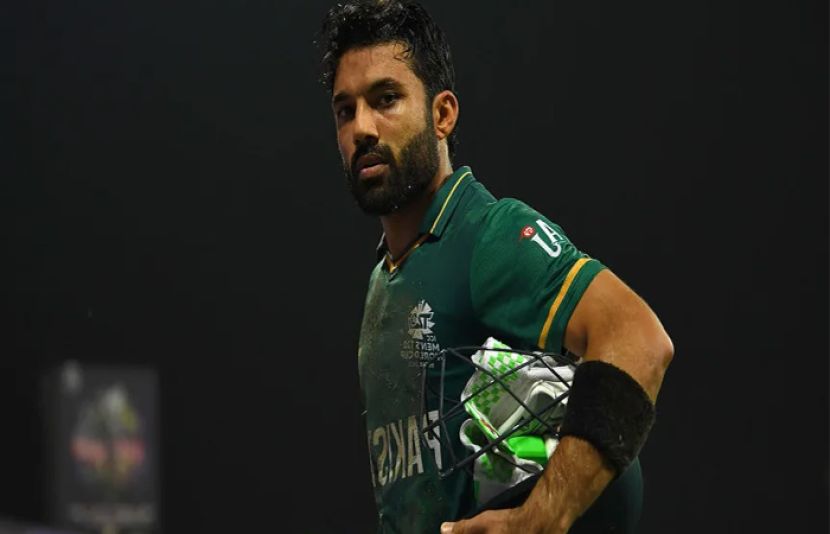 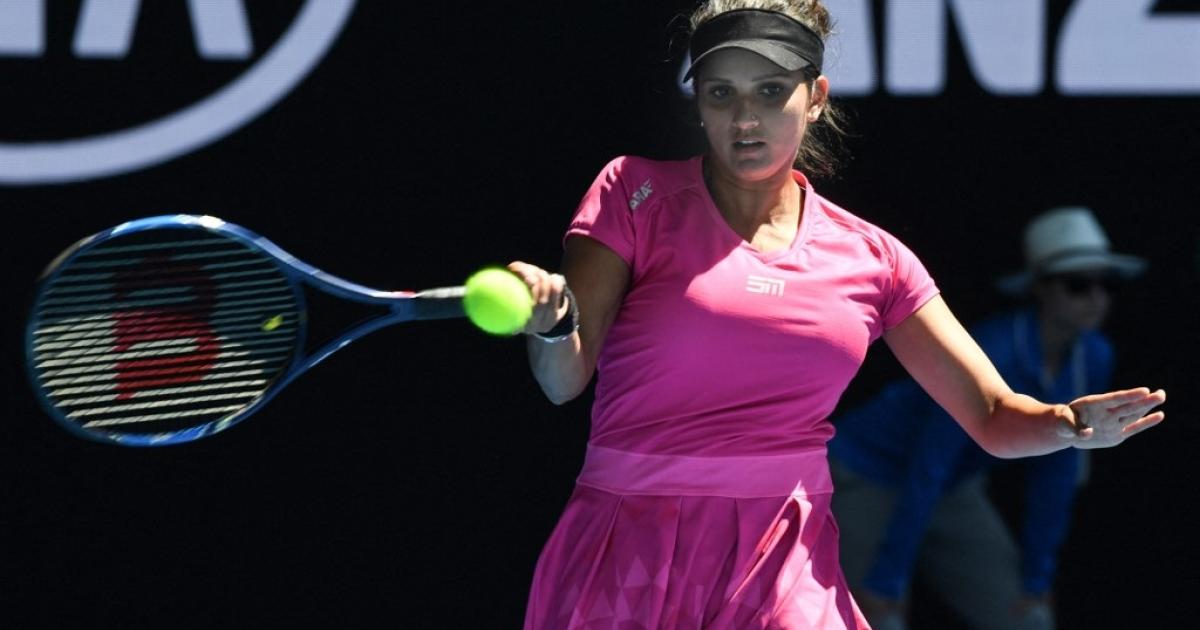 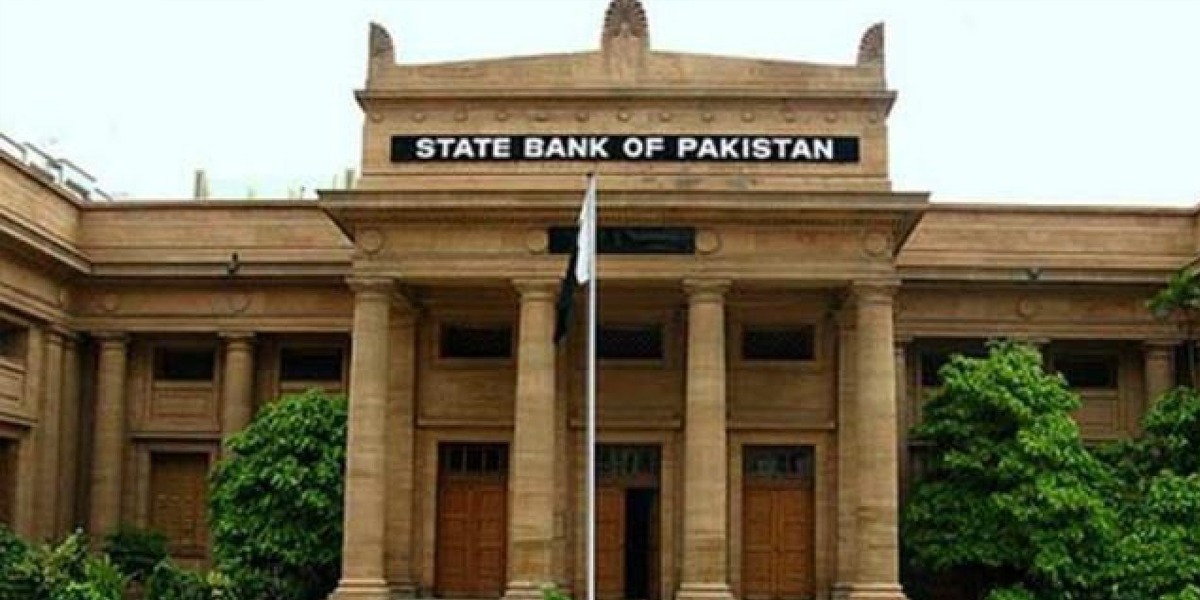