The Rajya Sabha Secretariat Thursday said Chairman M Venkaiah Naidu was constantly engaged with the members of the House to resolve the stalemate over the suspension of MPs, rejecting as “incorrect” suggestions by some that he acted government pressure during the Winter Session.

Separately, Parliamentary Affairs Minister Pralhad Joshi also said Naidu tried to break the logjam between the government and the Opposition, but the Congress and the TMC were adamant on not letting the House run smoothly.

In a statement, the Rajya Sabha secretariat said the secretary general Thursday discussed and reviewed reports in the media on the course and conclusion of the just concluded Winter Session.

“It has been noted with concern that a factually incorrect narrative has been presented based on the observations of some leaders and Members of Rajya Sabha in the matter of stalemate over the suspension of 12 Members of the House and adjournments of the House during the session,” it said.

“The Chairman was actively engaged in resolving the stalemate over the suspension issue but there was no progress due to shifting positions of the concerned and perhaps, due to unwillingness to regret the misconduct of suspended Members and lack of agreement among the concerned parties on regretting the incidents that led to suspension.

“It is hence, incorrect and misleading on the part of concerned to suggest that the Hon’ble Chairman did not take initiative to resolve the stalemate,” a statement from the RS Secretariat said.

The House was adjourned sine die on Wednesday, a day before the schedule.

The Secretariat said the Chairman could not have forced any section of the House to take a particular view in the matter of suspension to resolve the stalemate, even as he consistently engaged with both sides to find a way forward.

Regarding adjournments, the statement said the Chairman soon after assuming office in 2017 had made it clear that if in his assessment the intention of the protesting parties was clearly not to allow the functioning of the House, he would be left with no option but to adjourn.

“The Chairman has been consistent in this regard. It is hence, factually incorrect and misleading to suggest that the Chairman resorted to frequent adjournments during the just concluded Winter Session under some pressure as sought to be alleged by some sections of the House.

“Casting such aspersions amount to disrespecting and disregarding the institution of the Chairman of the House,” the statement said.

It recalled that the Chairman on several occasions in the past, both in the House and outside has expressed concern over persistent disruptions as a matter of strategy to derail the functioning of the House instead of debating the issues under relevant provisions by giving due notices.

The statement also said the secretary general wanted to present the facts in perspective regarding the Winter Session “in the wake of the negative narrative sought to be presented by some sections of the House”.

The secretariat said initially it was proposed to the Chairman that the Leader of the Opposition would express regret on behalf of all the 12 suspended Members on the Floor of the House.

But subsequently an issue was raised that what if some parties whose members were among the suspended would disagree with the LoP in case he expressed regret, it said.

The Chairman then suggested that the best course would be to talk to all concerned parties before expressing regret for the incidents of August 11 that led to suspension, it said.

It was even suggested that if all parties concerned were not on board, regret could be expressed on behalf of the parties willing to do so, but nothing happened thereafter.

“The Chairman has even suggested to the Government to move a Motion for termination of suspension in case such a regret was expressed. The precedent of the then Leader of Opposition in Rajya Sabha late Arun Jaitley expressing regret on behalf of 7 Members suspended (no BJP Members suspended) for their misconduct during the passage of the Women’s Reservation Bill in 2010 also came up for discussions with leaders, it said.

Rumor has it: Sushmita-Rohman's relationship is over, Richa-Ali will get married subsequent yr Hindi film information 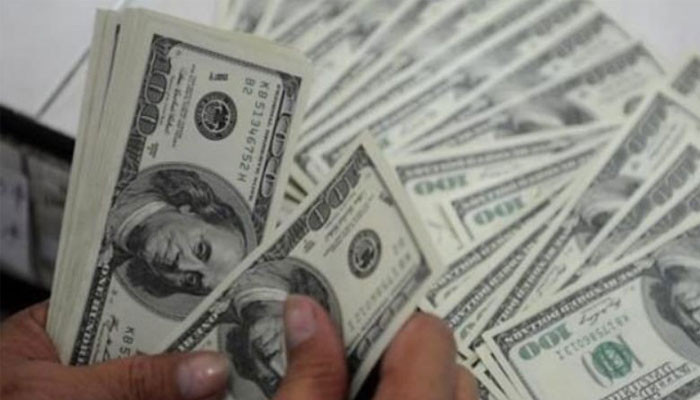 The dollar can cost up to 30 paise 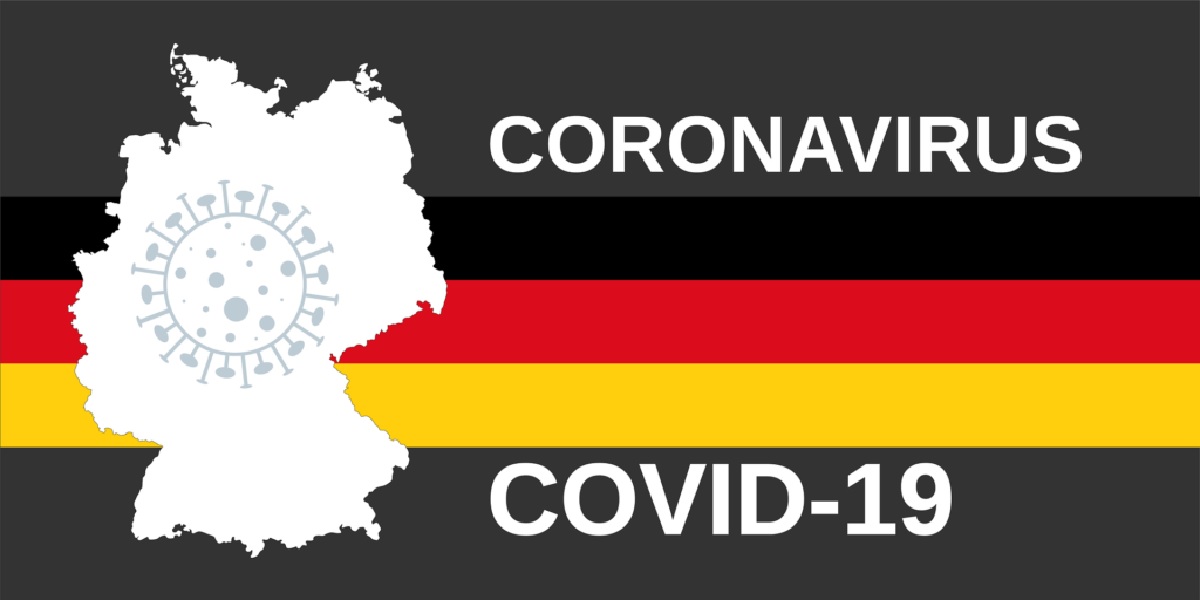