NEW DELHI: IndiGo has taken the code share route to expand its presence in international markets it does not fly to as of now.
The budget carrier will now launch an extensive codeshare with Air France-KLM from February 2022.
The announcement comes days after entering into a similar arrangement with American, which recently started flights New York-Delhi flights.
AF-KLM earlier had a metal neutrality pact with the erstwhile Jet Airways.
“With this new partnership, Air France and KLM will offer their customers access to 25 new Indian destinations. From their hubs in Paris and Amsterdam, Air France and KLM already serve four destinations in India: Delhi, Mumbai, Chennai, and Bengaluru. On departure from India, Air France and KLM will open up their global network of over 250 destinations to IndiGo customers, with more than 120 destinations in Europe and about 50 in the Americas. Subject to government approval, this cooperation will start in February 2022,” IndiGo said in a statement.
The fact that full service international carriers are code sharing with IndiGo shows the dominance of budget flying in India which has many LCCs and billionaire investor Rakesh Jhunjhunwala-backed Akasa will start flying in coming summer.
The full service space will completely belong to Tata Group once it acquires Air India early next year. Then both Vistara (a JV of Singapore Airlines and Tata) and AI will be part of the group.
The consortia that is supposed to revive Jet2.0 next year as a full service airline is yet to do something more concrete than issuing statements periodically.

Shameful video of Hareem Shah along with her husband goes viral, customers are on fireplace 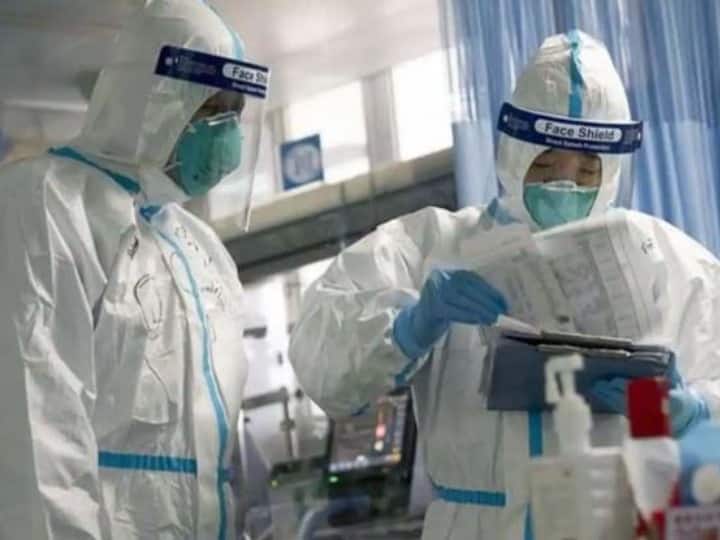 These serious symptoms of Omicron are visible in the eyes, be careful 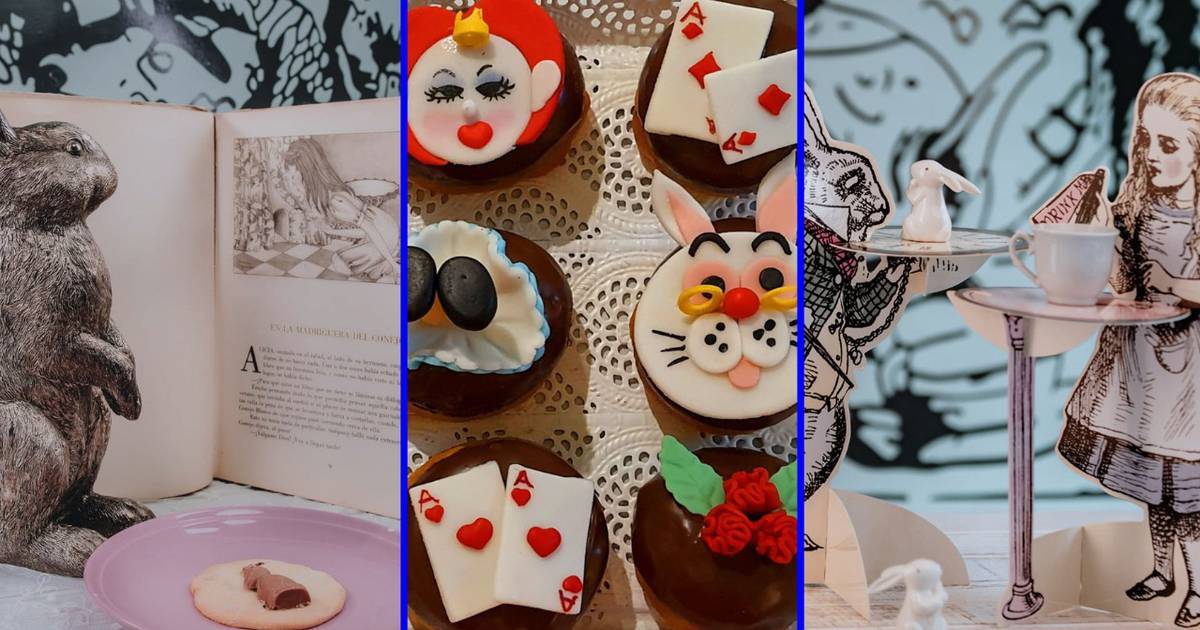 Significant increase in production and sales of motor vehicles of less than one thousand cc power in the country in the first half of the current financial year.

Atmosphere of violence, hatred targeting one group being fostered in country: Digvijaya Singh