The truck also overturned after the accident.

The chain of accidents continues in Amreli district. In the last four days, 10 people have died in different accidents in the district. At the same time, a truck driver hit the bike on Kundavav Highway this afternoon. Due to this, the husband and wife and the child riding on the bike died on the spot. The truck also overturned after the accident.

According to the information received from the police, the truck hit the bike from the front. The husband, wife and daughter were riding on the bike, who were seriously injured. All three were taken to the hospital for treatment, but in no time all three died one by one. Police are trying to identify the dead. The family of the deceased is from another state.

10 died in four days
Accidents are continuing in Amreli district for the last four days. Two days ago, four people were killed in an accident between a truck and a car near Savarkundla. The second incident was of a triple accident near Bagsara, in which two people died. After this, the third incident happened near the pillar, in which one person died. In the fourth incident, three people died today. 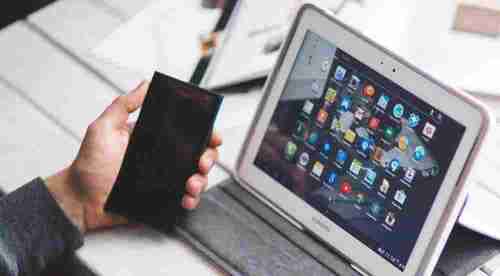 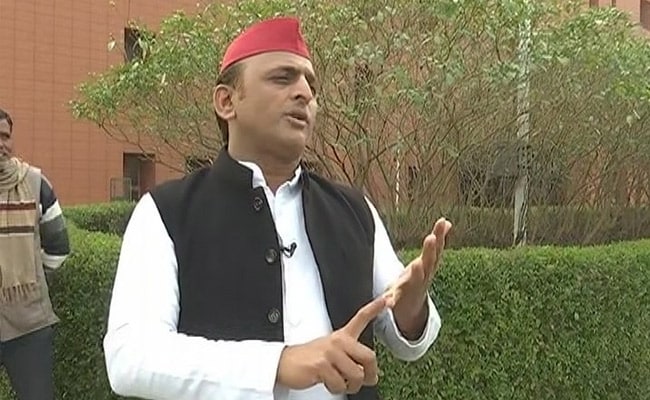