With the Kanpur Metro Rail and Bharat Petroleum’s Bina (Madhya Pradesh)-Panki multiproduct pipeline project giving green signal, Prime Minister Narendra Modi took on Samajwadi Party chief Akhilesh Yadav and his previous governments. For the past several days, there was a discussion across the country about the black money of crores found in the perfume trader of Kanpur, Modi surrounded the former Chief Minister. Said that the perfume of corruption which was sprinkled in UP before 2017 has again come in front of everyone. The Prime Minister said that while opposing the development works of the Yogi government, the opposition keeps telling it their work, saying that they did it.

In the past, notes have been received full of boxes, now will these people say that we did this. But now these people are sitting with locks on their mouths. The people of UP know the truth of these people. The previous governments had no vision of development.

Till the last time the people who ran the government in UP could not understand the time. The speed at which UP had to progress, that priceless time was wasted by the earlier governments. The commitment of the previous governments was not for UP. Said that the double engine government of BJP is also busy in compensating for the past.

The team of Directorate General of GST Intelligence (DGGI) Ahmedabad on Monday released the details of the action taken against perfume trader Piyush Jain. After five days of investigation, cash worth about Rs 195 crore has been recovered from Piyush’s hideouts.

Counting of notes is going on at the house in Kannauj. Apart from this, 23 kg of gold and sandalwood oil worth Rs 6 crore, including gold biscuits of foreign mark, have been recovered. Never in the history of Central Direct Taxes and Customs (CBIC) has so much cash been received. 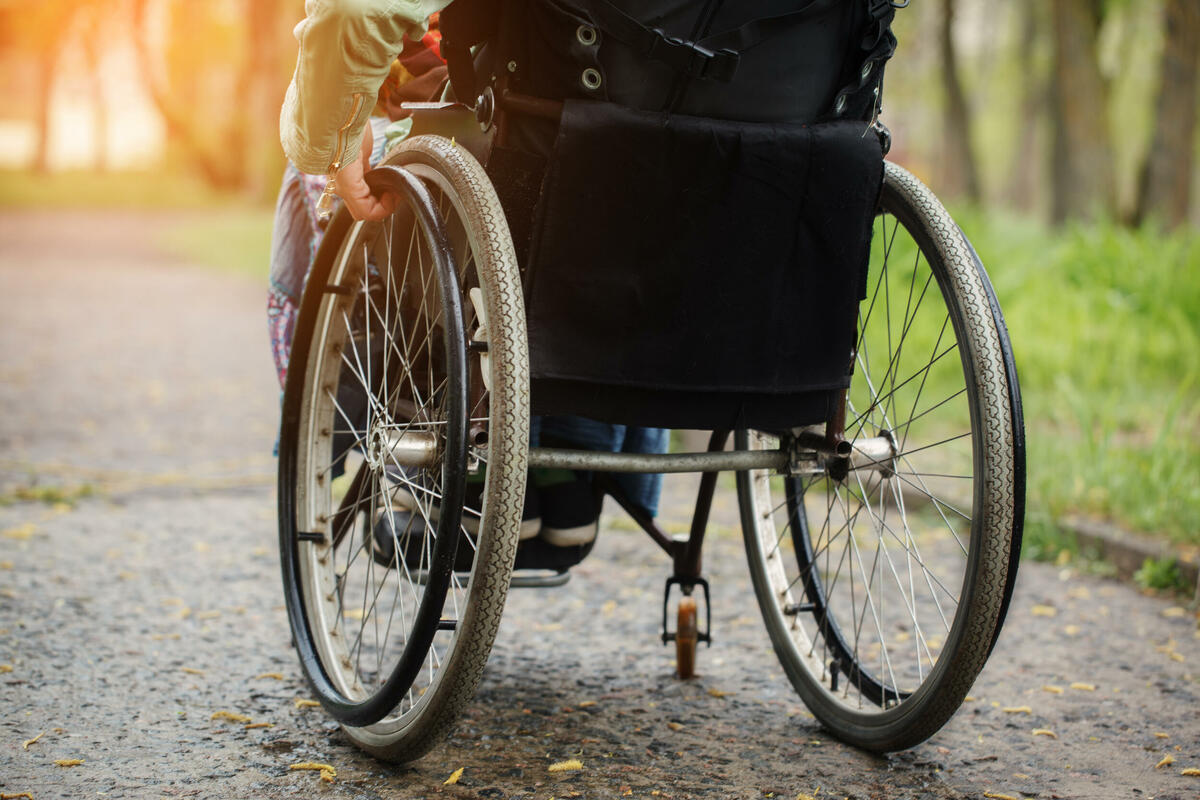 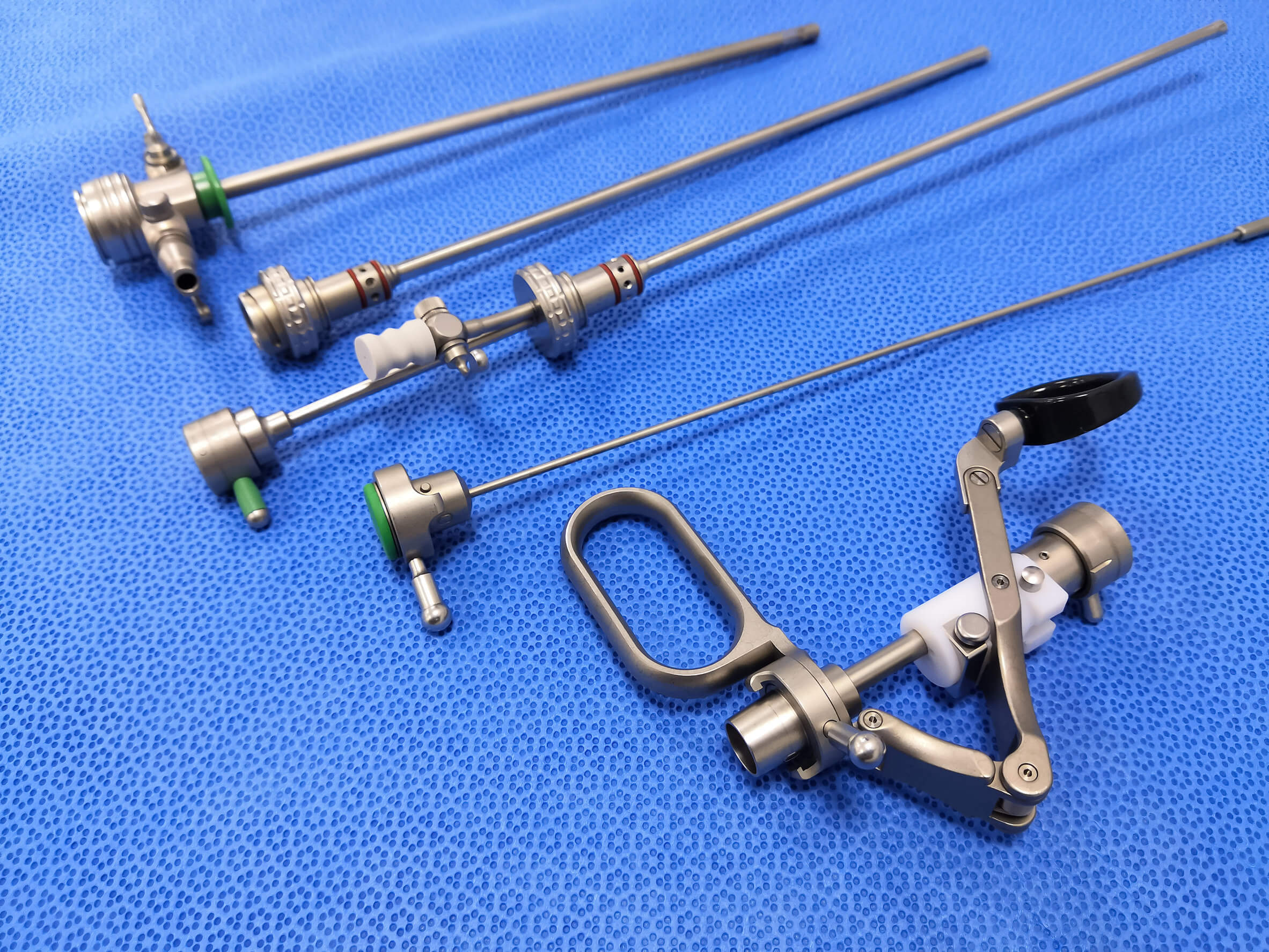