This post let us know the different aspects of the Position time graph to velocity time graph and their relation.

The relation between position time graph to velocity time graph is that the V-T graph is derived from the P-T graph. The primary difference between them is that the velocity-time graph tells about the body’s speed and position-time about the absolute path traveled by the particle in motion.

Now let us know about different insights of these two graphs as it is the post’s primary focus.

The following graphs are some examples of position time to velocity-time graph transitions.

If we consider the race of rabbit and tortoise as an example, we can plot both the graphs as follows if we take the change in distance and velocity.

Again, if we consider one more example of an athlete in a marathon, we can consider the change in his position and velocity and plot it below.

The slope on the P-T graph shows the velocity in both examples, and the area under the V-T graph accelerates the considered characters.

Now let us see into some examples of P-T graphs.

By looking at the examples of the position-time graph, we can understand them better.

Consider a person going on a walk at a specific rate. Then he feels to jog, there is a transition of position with time, and by plotting the values, the P-T graph obtained will be as below it represents an increase in velocity.

Consider a truck that moves on a linear path without taking any turn; if we plot the P-T graph for its value, we obtain a linear graph representing the constant velocity.

These are some examples of P-T graphs.

The P-T graph generally indicates the velocity/speed of the body in motion.

A position vs. time graph indicates the distance of path that the particle has traveled, considering from its beginning point to the final point of the movement. It has a time interval on its x-axis and position on the y axis. If the slope is steep, it indicates that it has a large slope, and the particle speed changes quickly.

Now let us know how to convert a P-T graph to a velocity-time graph.

To convert a position-time graph to a velocity-time graph, we have to follow some simple steps;

In this way, we can convert position time to the velocity-time graph.

Both the graphs are different from each other in finding some aspects.

Now it’s time to study the relationship between the P-T graph and velocity.

How does position and time relate to velocity

To measure the velocity of a particle, the concept quantities position and time are required.

Should know the position and time of the object to calculate the velocity of the particle that is traveling. If any of the quantities are not known, then it won’t be easy to measure the velocity of that particle. They are related to each other by formula and even by the slope of the P-T graph that calculates velocity.

Now let us know how position affects the velocity of a body.

How does position affect the value of velocity

The slope of the P-T graph directly affects knowing the nature of velocity.

The direction of the slope of the P-T graph represents the nature of velocity.

To know the measure of acceleration and displacement V-T graph is useful.

Now let us know the importance of the P-T graph.

In the P-T graph, we can calculate the distance traveled by the body in its motion and taken time.

Both the graphs have their importance.

How does constant velocity look like on a position-time graph?

To know about how the graph of constant velocity looks on a position-time graph, we can see below,

If we plot a graph of position with time and the body in the motion traveling with constant velocity, the graph will be in the form of a straight line. We sometimes observe the horizontal line on a position-time graph, which symbolizes zero velocity.

Two different quantities can be found on the position-time graph and velocity-time graph.

What is the method to find out the V-T graph?

As the name indicates, we can use a graphical method to find the velocity value.

What do position-time graphs show?

The P-T graph represents the amount of change in the position of a body in motion.

In general terms, we can tell that a position-time graph can represent the amount of distance or the change in position of a body, taking into consideration from the beginning to end of the particular motion in a simple manner.

How do you describe a position-time graph?

We can take the help of slope on a P-T graph to describe it.

In a P-T graph, the change in velocity of a body is obtained by calculating the slope/steepness of the line on the graph. If the graph is linear or flat, then the body’s position is constant. If the line is steeper, there will b an increase in a curve, and the body moves faster.

We know that a P-T graph gives the total amount of distance traveled by the body. But on a V-T graph, the slope signifies the value of change in velocity and gives no information about the position of that body. From this, we can say that it is impossible to create an accurate P-T graph from a V-T graph.

What kind of graph do we obtain if we plot the position-time graph of the moving truck?

Here are some consequences are given below that might help know the nature of the graph. 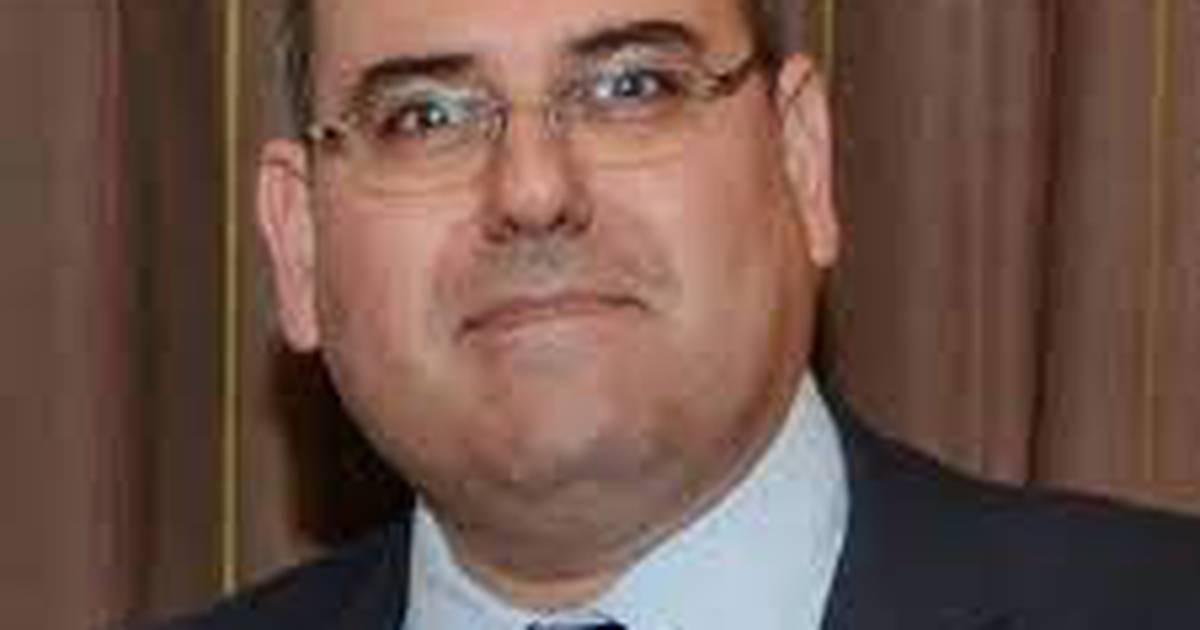 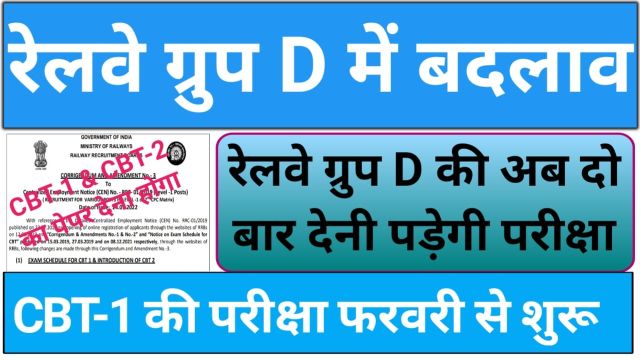 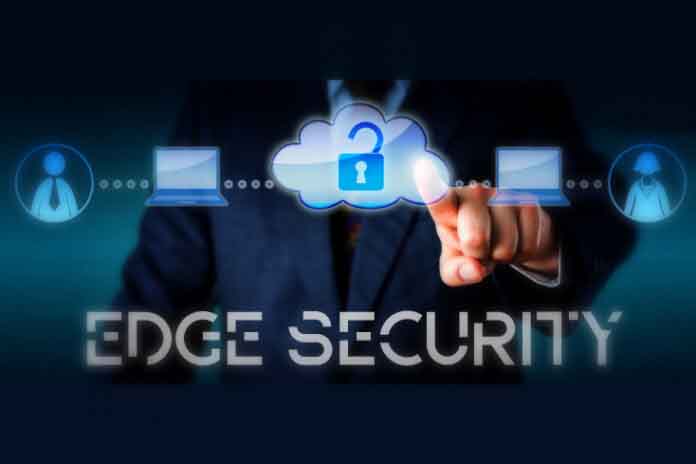