At present, we are living in an era which is 90% dependent on technology. The direct reason for this is that technology has made the tasks of human life easy and very simple. In such a situation, why would you not use technology for the convenience of work? In the technological age, every person is doing his work by using the technology of science. Technology is eliminating your dependence on things. That’s why today the craze of technology is increasing, constantly some new technology is introducing itself in the market. A similar technology is becoming very popular, which is called NFT (Non-Fungible-Token).

If you are connected to any social media platform like Facebook, Twitter, Instagram or YouTube, LinkedIn today, then you will not be unaware of the term NFT. NFT is such a technology that is the new generation of the digital world and it is very popular in the present time, but still there is a lot of question in the mind of the people about it. Whose answer will be found in this post of ours, so what is the delay, let’s know what is this NFT?

NFT stands for “Non-Fungible Token” let’s understand its aspects one by one, Fungible means replacing or substituting and non-fungible means which cannot be substituted, in simple words, which cannot be replaced. Can go or no one else like him. Now adding tokens to it, it becomes a complete technical term, which is based on Blockchain. Let us understand better with an example-

Now any artist can monetize his performance or skill in NFT i.e. make its digital version and sell it. Now any real thing like, melodies, songs, words, pictures, games or anything that you have created and no one else can be like. You can take advantage of it by converting its digital version into a token.

Why is NFT so special?

Now that you can create a digital version of anything with the help of NFT, then the question in your mind must be, “How secure is this process?” Because when the digital version of anything is on the internet, then maybe copies of it are also on the internet. This is what makes NFTs special because NFTs are unique, and they are assigned in a unique code.

Friends, you can say that as the prints of your 2 fingers cannot be the same, in the same way 2 NFT codes cannot be the same. Each NFT gets a unique ID. This reduces the chances of selling counterfeit NFTs and in terms of security, whenever you take an NFT, you are given a secure certificate stored on the blockchain. This is what makes it so special and that is why NFT is getting so much fame which remains a topic of constant discussion.

Why is NFT so viral today?

It is not that NFT has come in the market recently, you will be surprised to know that NFT is in our midst since 2014, but in the last few days NFT has caught the attention of the people, the reason is a meme. (Joke) being sold for a whopping price of Rs 38 lakh. Yes, a meme that was going viral for a long time, so the creator made a digital version of it with the help of NFT and sold it, which was digitally priced at Rs 38 lakh.

Today NFT Why is it so important?

Today, NFT is being given so much importance because it restricts the property rights of any person to the person who created it. That is, the ownership of that thing is in the possession of only one person. Since this token works on blockchain technology, only one person can hold and access these digital assets. This is like a boon for any artist who wants to bring his creation digitally among the people and wants its right price. Now any artist can convert his art into digital version and get a good price by selling it through NFT and if his art is sold further then its benefit also goes to its real owner, which will increase the price of his art.

How to get NFT on your creation?

When you have understood the whole thing, now the question will come in your mind that, how to take NFT on your creation? We will definitely give you the answer, but in our next post, which we will explain in detail there that where to take NFT, what are the platforms where this service is being provided and which is the better platform for you? We will give you all these questions in detail in another post in a few days, so keep visiting our website.

Political Gossip: ‘Sidhu took the mother out of the house for money, she died an unclaimed death’, alleges sister Suman Toor

Political Gossip: ‘Sidhu took the mother out of the house for money, she died an unclaimed death’, alleges sister Suman Toor

The iPhone has also improved, so the plan has been changed

Her husband's message for 2021 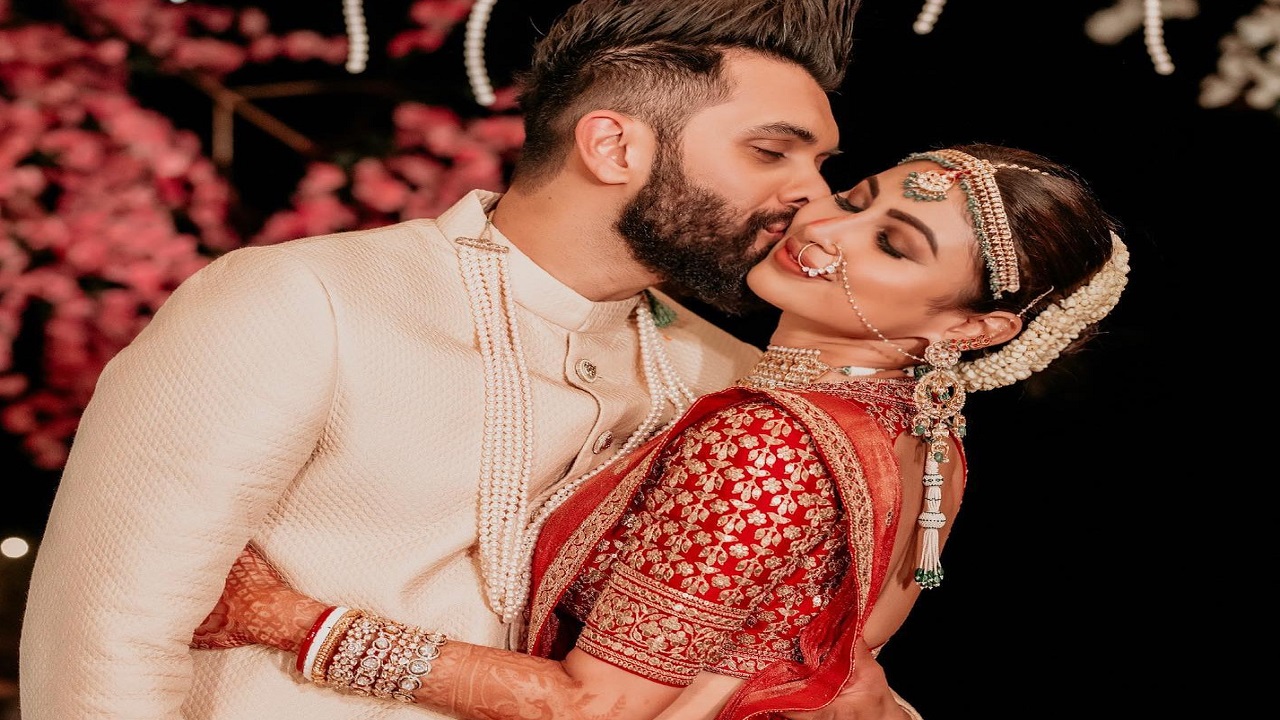