Abu Dhabi: Former Afghan President Ashraf Ghani has blamed the US-led agreement with the Taliban for his government’s downfall and claimed that he secretly made them a scapegoat after fleeing the country. had gone.

Ashraf Ghani fled Afghanistan in mid-August to the United Arab Emirates. He had said in his first interview that two different factions of the Taliban were besieging Kabul from two different directions. It would have destroyed a city of millions and people would have suffered more. “

The ousted Afghan president told the BBC in an interview that the US agreement with the Taliban had resulted in “a violent uprising, not a political agreement or a political process”.

It has been said that Ashraf Ghani fled the country with a briefcase full of millions of dollars in cash, but he told the BBC: “I want to make it clear that I left the country. Didn’t take any money. Everybody knows my lifestyle. What am I going to do with the money? ”However, the United States is investigating the allegations.

When asked about the peace agreement between the United States and the Taliban and the negotiations with the Afghan government, he said that the United States had reduced the number of its troops in Afghanistan as a result of these negotiations, but as a result The evacuation process was found instead. He claimed that the agreement “wiped out” him and his government.

Ashraf Ghani said in a depressed tone: “My life’s work has been ruined. My values ​​were violated. I have been made a scapegoat. “

But many Afghans, including officials working with him, now blame Ashraf Ghani and blame him for the fall of Kabul.

Abdul Hadi Nejrabi, the deputy head of the mission at the Afghan embassy in Washington, had earlier told Al Arabiya English that he had no contact with President Ashraf Ghani after he fled Kabul. He said that the former president was a traitor to the Afghan people.

‘Poland could report over 40,000 Covid cases on Saturday’

A Saudi project to transform historical palaces into hotels

Enter the Museum of the Heritage of the Boy Lord

Ministers absent from meeting on fire

The European Union will deploy diplomatic staff in Afghanistan

‘Poland could report over 40,000 Covid cases on Saturday’

A Saudi project to transform historical palaces into hotels

Enter the Museum of the Heritage of the Boy Lord

Ministers absent from meeting on fire

The European Union will deploy diplomatic staff in Afghanistan

Severe shortage of jet fuel used in aircraft in Pakistan 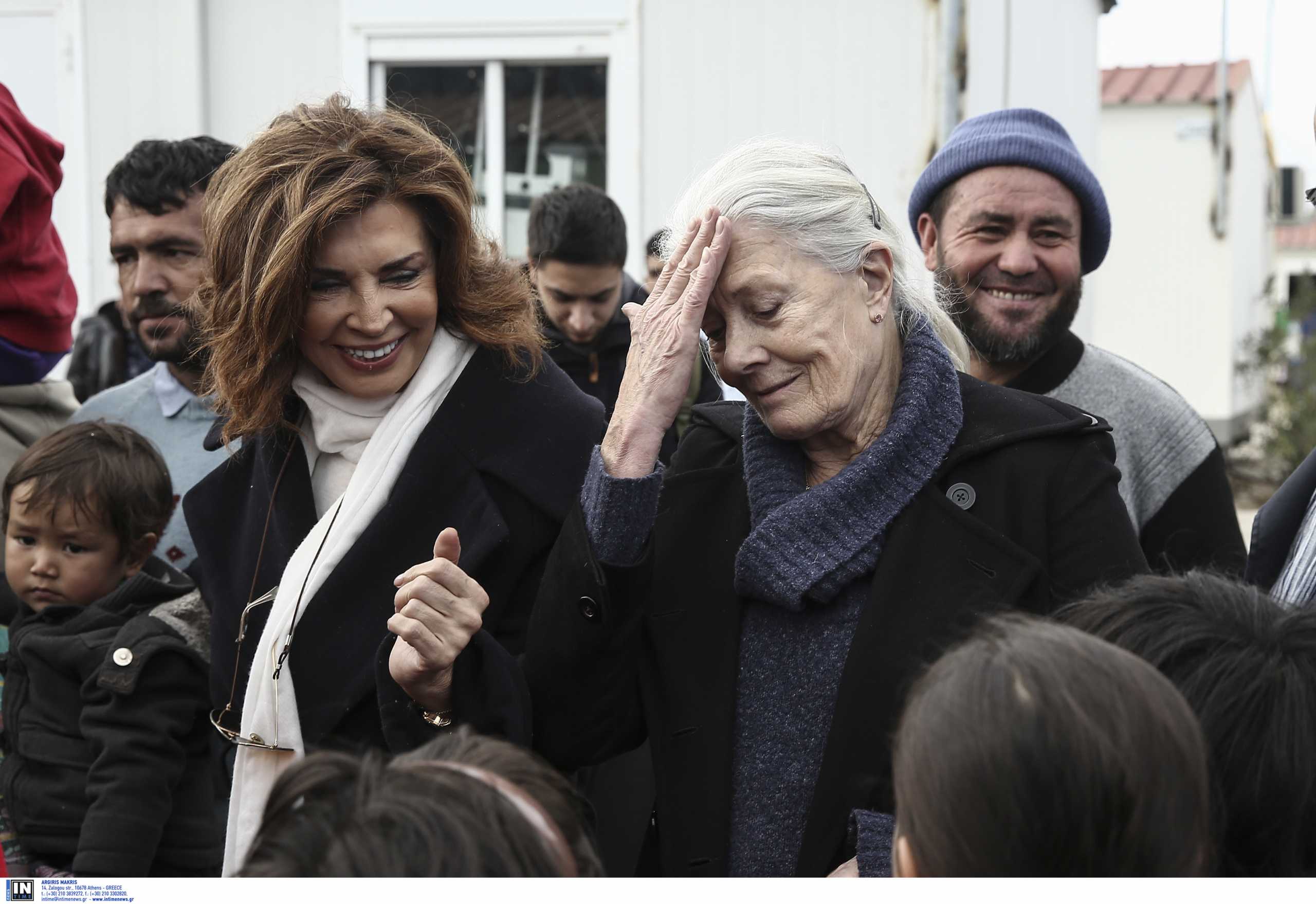 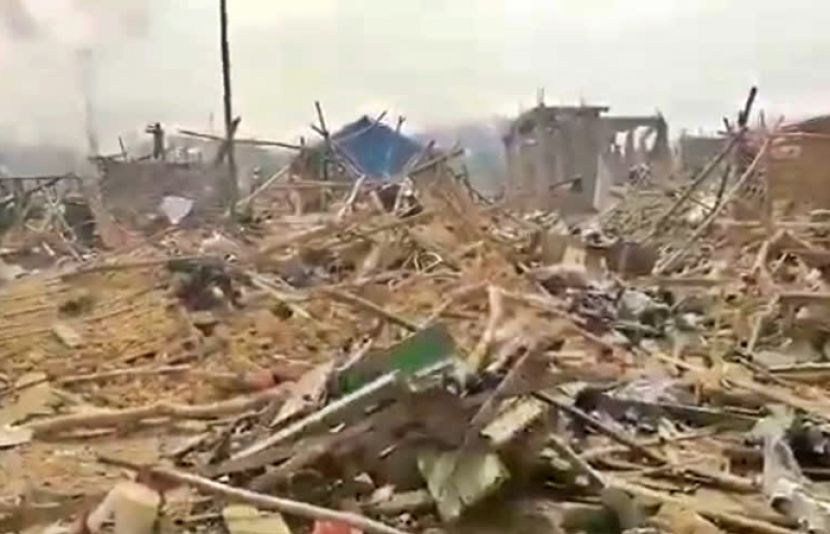 Before the party conference: The big jostling in the CDU