Indian women’s hockey team captain Rani Rampal feels her memorable performance at the Tokyo Olympics has taught players to perform better under extreme pressure. On the podcast ‘Hockey Te Charcha’, the 27-year-old recalled the achievements of the team last year, including the team’s record fourth-place finish at the Tokyo Olympics.

Rani said, “The year 2021 turned out to be a good year for us. We could have won a medal in the Tokyo Olympic Games. We will always regret not being able to do so because we were so close to the title. It was difficult to accept at first. “

“We were 12th in 2016 Rio Olympics and this time 4th in Tokyo Olympics. So, it is a big leap for women’s hockey,” the captain said.

The Indian women’s team had missed out on the historic bronze medal in Tokyo, but the team registered its best performance in the Olympics. “When we returned from Tokyo, Indian fans applauded our efforts. We felt that we have done something good that’s why fans are giving us so much love and respect. This gave us the confidence to do better in the future,” he added.

Rani recounted how the team gained confidence from a 1-0 win over Australia in the quarter-finals and felt they could end their podium campaign by beating world ranking second-placed Argentina in the semi-finals.

“I think 100 per cent we could have won the semi-final match against Argentina. We took the lead early in the match and put pressure on them. We followed everything the coach told them but they got a penalty corner,” he said. It cost us dearly to give us the opportunity to do so.”

“I think it was a great opportunity for all the players of the team to learn and gain experience. This experience will keep the players calm in the knockout matches of big tournaments. We will definitely do better next time,” he said.

Issuance of Health Card in Punjab: But where will the money come from? 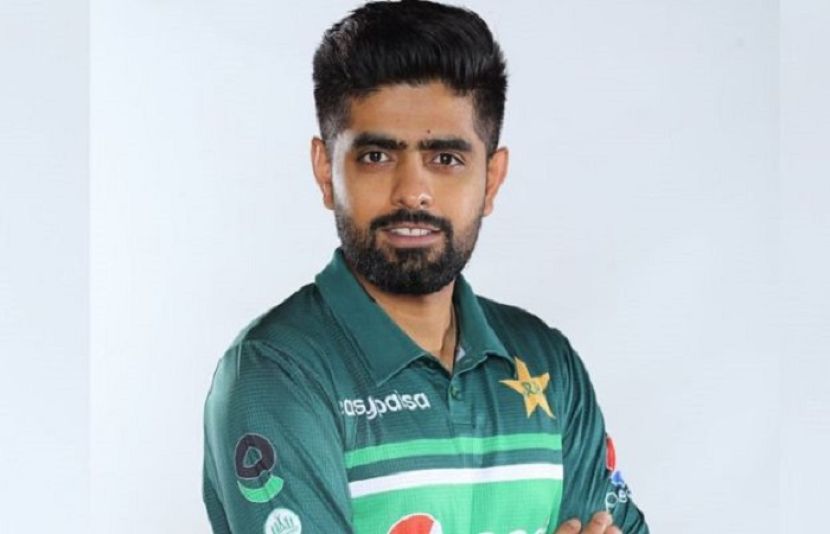 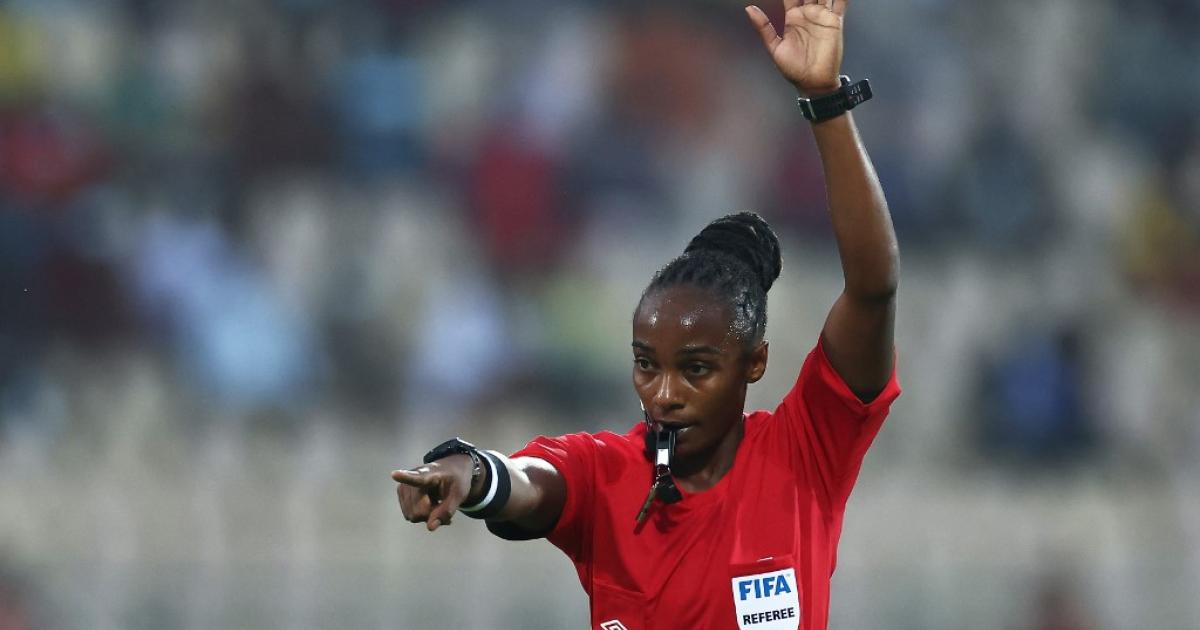