Meanwhile, on 23 June 1980, Sanjay Gandhi died in a plane crash. Indira was forced to field her eldest son Rajiv Gandhi in the field of politics.

The people of India have a great desire to know about the Prime Ministers of the country. The tales of politics are found somewhere, but still, in the era of information turmoil, getting solid and correct information is no less than any research. But when it comes to the seventies, the name of Indira Gandhi definitely comes to the fore. The seventies were the decade of Indira Gandhi. In the same decade, after bringing Pakistan to its knees, Indira made a separate country named Bangladesh. This was the decade that Indira Gandhi also started to fear that she would not be given any house to live in, let’s know what was such a thing-

Fear in Indira’s mind: It is written in the book quoting Chandreshkhar that on the second day the magistrate released Indira ji without taking bail. Rajnarayan ji, who was present in one of the rooms, was saying, ‘Keep Indira in Misa’. Well Chandrashekhar says this is immediately after the Lok Sabha elections; When he went to meet Indira, she was still in her official home in Safdarjung. Indira said, ‘People come and tell that Sanjay Gandhi will be lynched. Will be rotated to Delhi. I will not get a house. Our security will be cut. After hearing this, Chandrashekhar immediately ran to Morarji.

Morarji said that he will not give the house: Chandrashekhar asked Morarji, will you not give a house to Indira? On this Morarji categorically refused and said that he will not give because it does not come under the rule. After that there was a lot of debate between the two, the family of Zakir Hussain, Lal Bahadur Shastri, Lalit Narayan Mishra has got a house, what about it? Morarji’s point was clear, I will cancel his too.

Sanjay stood with Indira: On June 12, 1975, the Allahabad High Court pronounced the decision to annul the election of Indira Gandhi. Even after this, Indira was not ready to rise from the chair of power. Sanjay Gandhi also wanted that this power should not go from the hands of his mother. On the other hand, the opposition was continuously putting pressure on Indira that in the meantime it was decided to impose emergency in the country on the night of 25 June. In the middle of the night, Indira got the then President Fakhruddin Ali Ahmed to sign the decision of emergency. After which it was as if there was an earthquake in the country.

Controversy on The Washington Post: After the imposition of Emergency, there was an earthquake when a report purportedly published in The Washington Post claimed that Sanjay Gandhi had slapped his mother Indira during a dinner party. It is said that only after this, the government sent an order to leave the country to The Washington Post journalist Lewis M Simmons, who wrote this news within five hours.

According To Prashant Kishor, This Is The Biggest Strength Of BJP In Elections

Sanjay Raut | Sanjay Raut On Maharashtra CM Uddhav Thackeray Over Shiv Sena Bjp Alliance | Sanjay Raut said – After Babri incident, there was a wave of Shiv Sena in North India, if we had fought elections, we would have been PM

According To Prashant Kishor, This Is The Biggest Strength Of BJP In Elections

Sanjay Raut | Sanjay Raut On Maharashtra CM Uddhav Thackeray Over Shiv Sena Bjp Alliance | Sanjay Raut said – After Babri incident, there was a wave of Shiv Sena in North India, if we had fought elections, we would have been PM

'Today is a big day for the restaurant industry,' Zomato CEO Deepinder Goyal appealed to people on New Year's Eve 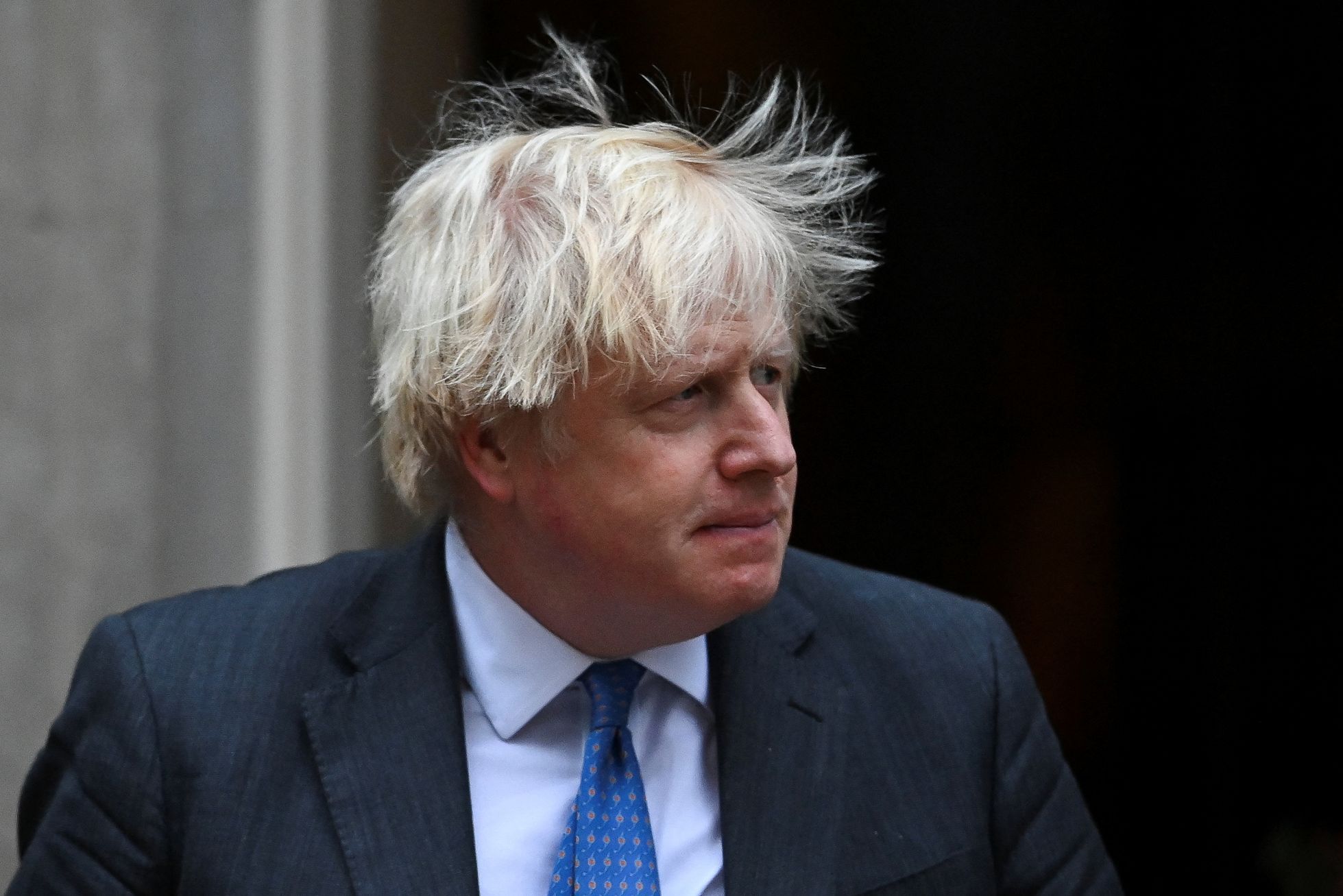