Sydney. Travis Head, Australia’s leading run-scorer in the ongoing Ashes series against England, has tested positive for Kovid-19, due to which he will not be able to play in the fourth Test starting here on January 5.

Head has no signs of illness but will have to stay in Melbourne for seven days with his girlfriend as per Victorian government health guidelines.

A Cricket Australia spokesperson said, “As part of our testing process, we are conducting daily PCR tests of players, their families and support staff.

He said, “Unfortunately this morning Travis tested positive but as of now he has no symptoms of the disease.
“We are hopeful that he will be available for the fifth Test in Hobart,” the spokesman said.

The left-handed batsman has scored 248 runs in the series so far, including a century in the first Test in Brisbane.
The selectors have included Mitchell Marsh, Nick Maddinson and Josh English as “additional players”.

England head coach Chris Silverwood was asked to remain in Melbourne before a Covid case was detected in the Australia team as he was identified as a close contact of a person who tested positive for the virus.

Australia have already clinched the series by winning the first three Test matches.

340% increase in payments from cryptocurrency in 2021 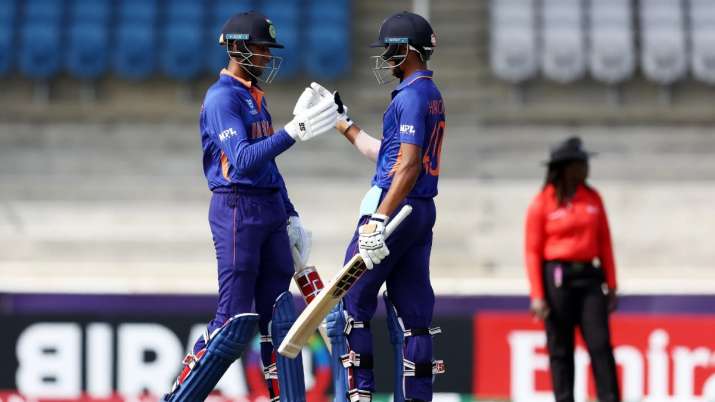