Ruling Nationalist Democratic Progressive Party (NDPP) has stated that it is extremely shocked and anguished at the recent notification notifying the Central Government’s decision declaring the whole of Nagaland as a “disturbed area” with the extension of the Armed Forces Special Powers Act, 1958 (AFSPA) to the entire State of Nagaland for a period of six months.

While a seven-member committee is formed to suggest withdrawal of AFSPA from Nagaland, the Union Home ministry has on Thursday extended AFSPA in the whole of Nagaland for another six months.

The party added that at a time when the people of Nagaland were confidently under the impression that with the setting up of the high powered committee by the MHA to seriously examine and consider the repeal AFSPA and removal of the disturbed area coverage, there would be no orders or notifications issued till the report of the committee was final, it has come as a rude shock and a huge disappointment to the people of the State that such a notification has been issued on the penultimate day of 2021. It is therefore, sincerely urged that the Government of India reconsider and revoke the decision, especially in view of the fact that there is a mass movement against the AFSPA, with the Nagaland Legislative Assembly having loudly advocated the feelings of the people through the Assembly resolution of 20th December 20201 which has been submitted to the Government of India through the Hon’ble Union Home Minister.

“Today, Nagaland has been amongst the safest states for more than two decades and there has been no serious encounter with the security forces. The ceasefire which has been in place for the last 25 years is working and there is relative peace and tranquility. In fact, the overall law and order situation in Nagaland has been very peaceful with Nagaland having also been acknowledged as the most peaceful state at many forums,”.

NDPP added that the only major incident that shockingly disturbed the peace was the Oting incident of December 4 which had nothing to do with insurgency or law and order. It once again brought to the forefront of attention that the AFSPA needs to be repealed and the tag of disturbed areas needs to be removed. The use of the words ‘dangerous and disturbed” is definitely misleading and inappropriate. The concerned authorities who pass such orders from far off locations without any proper knowledge of the ground situation should wake up to present realities. The present situation is no more like what it was in the past and the concerned authorities must move out of their archaic mentalities and isolated cocoons.

“Issuing notifications and orders with such language is unwarranted and will negatively impact the ambition and aspirations of the young generation and the youth, especially when the people are anxiously waiting for a final settlement of the Indo-Naga issue. Nagaland has been undergoing positive growth in the tourism and service sector and has emerged as a popular destination. But with unnecessary extension of disturbed areas and the imposition of the AFSPA, our efforts towards economic growth and integration with the mainstream will only be negatively impacted,” NDPP added.

The party added by passing such unpopular and unwanted orders, the feeling of alienation will only grow. It is high time the narrative is reversed. The NDPP once again reiterates our appeal that the recent Government of India notification of 30th December 2021 declaring Nagaland as a disturbed area and the further extension of the Armed Forces Special Powers Act, 1958 be nullified and revoked.

The Nagaland Assembly, in its special session on December 20 unanimously passed a resolution demanding the Centre to repeal the AFSPA from the entire northeast region, and specifically from Nagaland, so as to strengthen the ongoing efforts to find a peaceful political settlement to the Naga political issue.

On December 4, 14 civilians and one security personnel died in a firing incident in Nagaland’s Mon district following which there was protest and demand from different quarters to withdraw AFSPA. 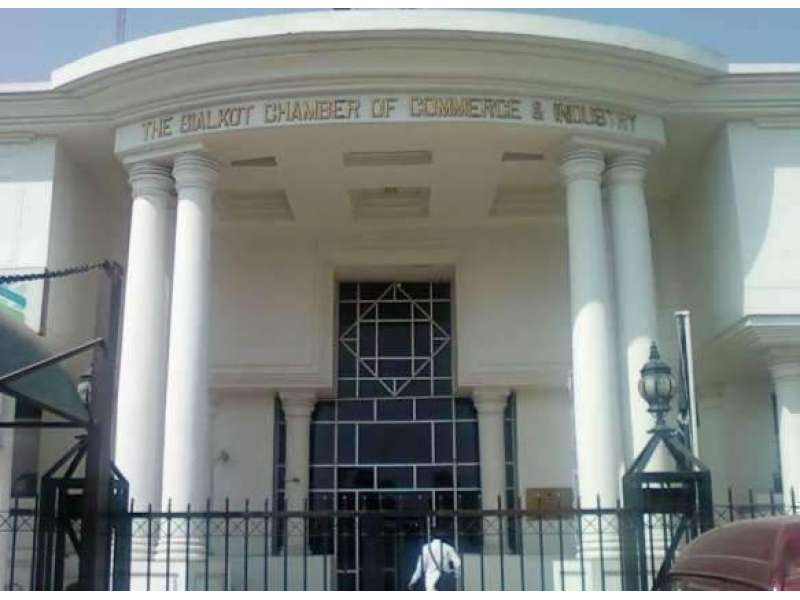