U.S. court today unveils a financial settlement reached in 2009 by multimillionaire stockbroker Jeffrey Epstein and one of his victims, an out-of-court settlement that could protect his friend Prince Andrew from prosecution. .

Epstein, after being charged with sex crimes, committed suicide in prison in 2019.

The agreement between Epstein and the American Virginia Joufre was unsealed and made public by the federal court in Manhattan. Prince Andrew, a friend of Epstein and his partner Gyllenn Maxwell, is being targeted by US justice because Joufre filed a lawsuit against him last August for “sexually assaulting” him in 2001 when he was 17 years old. The prince’s lawyers have been trying to block the process for six months, arguing that under the 2009 agreement, Gioufre could not sue Queen Elizabeth’s second son.

The out-of-court settlement, in which Virginia Joufre, now 38, received $ 500,000 for not suing Epstein, could cover any “other potential defendants”, according to the legal wording of the document. The name or title of the Duke of York is not mentioned, but Andrew’s lawyers believe that Gioufre can not legally turn against him.

The fate of Joufre’s lawsuit may be decided tomorrow, in the video conference that Manhattan federal judge Lewis Kaplan will have with the lawyers of both sides. On December 31, the judge rejected another request by the prince, which sought to have the lawsuit annulled because the plaintiff resides permanently in Australia and therefore cannot appeal to the US judiciary.

If all of Andrew’s appeals are rejected, a trial could take place “between September and December 2022,” Judge Kaplan said in the fall.

Maxwell was found guilty December 29 in New York of trafficking minors for the benefit of her stockbroker friend. Gioufre, who was not an opponent in Maxwell’s trial, welcomed the court ruling and expressed hope that others would “be held accountable.”

The article Scandal Epstein: Virginia Joufre had signed a settlement that could “save” Prince Andrew was published in NewsIT.

If you want to vote, then get voter ID card made before January 5, this is the way 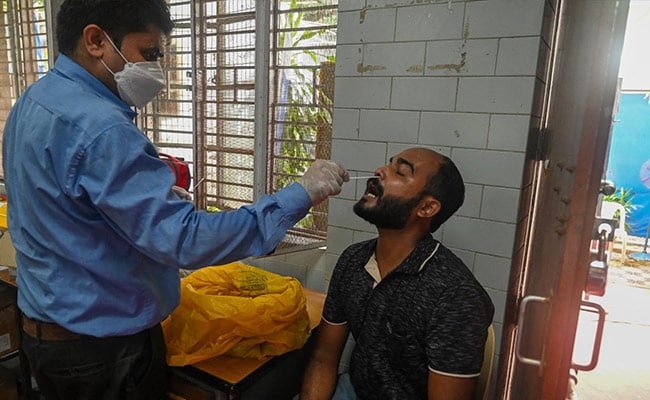 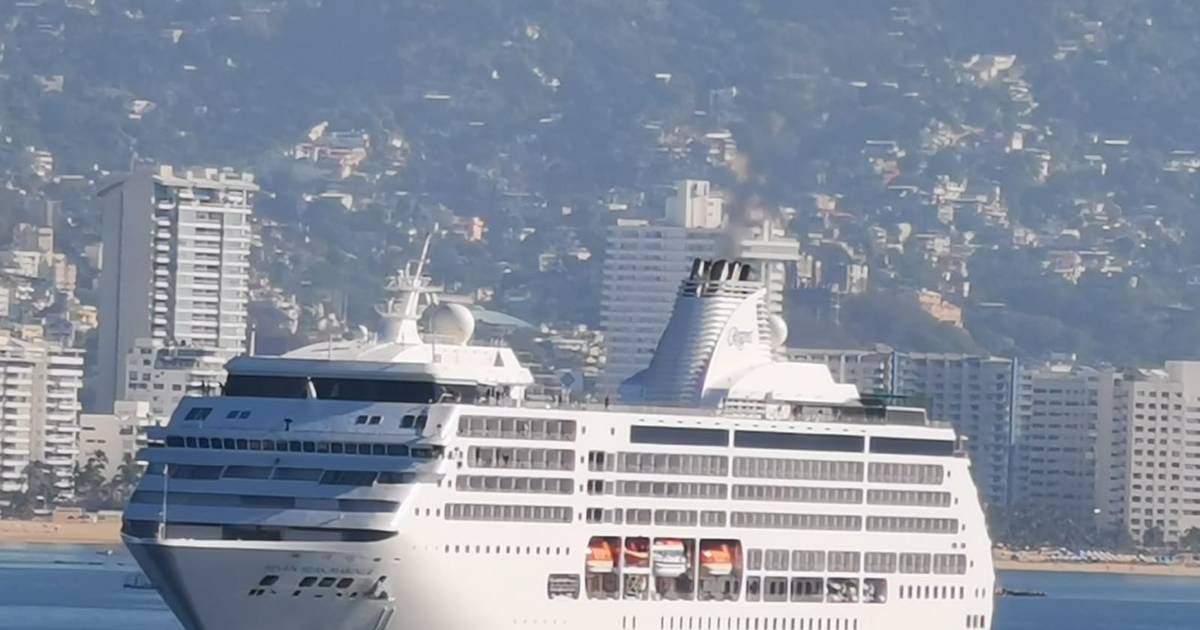