Fifty meteors will be seen falling in one hour on January 3 and 4, just before 9pm British time.

Just a few days after the start of 2022, the rain of ‘Quadrant’ meteor Saqib may set a historical scene. With 50 meteors per hour, this view will illuminate the cold and dark sky of January.

The scene will reach its climax on January 3 and 4 at around 2pm Pakistan time. This astronomical observation is especially important compared to other meteor showers because in a few hours the number of meteors is halved.

The weather is especially conducive this year to see meteor showers. This will be shortly after the new moon rises, which means the sky will be particularly dark.

Like all the meteor showers, it doesn’t require any special skills or tools to see it. If possible, just go to any dark place, look at the sky, fix your eyes, which means you will be able to see the streams of light forming in the sky.

Meteor showers occur as the Earth passes through a cloud of debris left behind by comets and planets. When meteors collide with another atmosphere, they light up at night and form long lines in the sky.

Meteor showers occur when the Earth passes through the debris left by a nearby planet (196256) 2003 EH One. It may be the same extinct comet that Chinese astronomers saw five hundred years ago.

These meteors are named after a cluster of stars called the Quadren’s Morales, where they appear to emerge, and have been given the basic name of meteor showers.

Team India all out for 202 in the first innings at Johannesburg : News & Features Network% 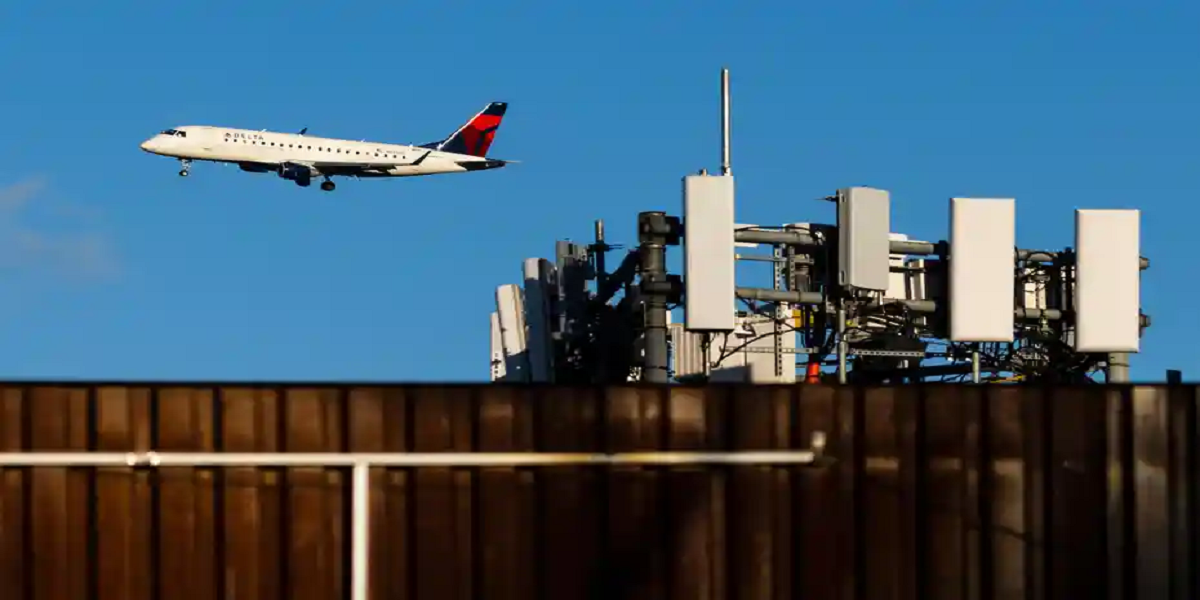