The opposition coalition Together for Change decided today that the four governors who are part of the space do not attend the meeting called for Wednesday by President Alberto Fernández to discuss the negotiation with the IMF.

The head of the Buenos Aires government, Horacio Rodríguez Larreta, and the governors of the UCR Gerardo Morales (Jujuy), Gustavo Valdés (Corrientes) and Rodolfo Suárez (Mendoza) held telephone conversations with the rest of the members of the national board of Together for the Change, in which the decision was made.

After defining that they will not attend the meeting for which the Government invited all the governors, businessmen and trade unionists, the provincial leaders of Together for Change put as a condition that “the parliamentary leaders” of the coalition also take part.

That is, those that the Government extend the invitation to Alfredo Cornejo, Luis Naidenoff and Humberto Schiavoni, for the Senate, and to Cristian Ritondo, Mario Negri, Juan Manuel López, Rodrigo de Loredo and Ricardo López Murphy for Deputies, among others.

The imminence of the meeting called by the head of state hastened the definition of Together for Change, thus hardening its position after last year’s electoral victory that gave it a greater presence in Congress.

The Government, for its part, is seeking political support for the negotiation with the IMF after the approval of the 2022 Budget failed, a fact that gave a negative signal to the body with which Argentina has a debt of 45 billion dollars.

In this context, both in the ruling party and in the opposition, expectations are placed on the call for extraordinary sessions of Congress, which in February would deal with an extensive agenda of issues, which could include the multi-year economic plan that, according to Fernández, will contemplate the scope of an eventual agreement with the Fund. 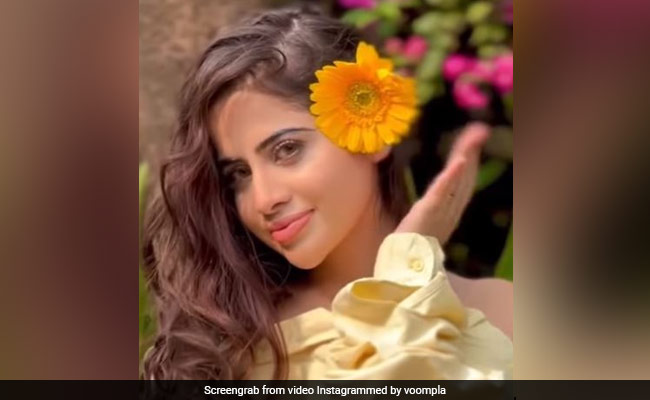 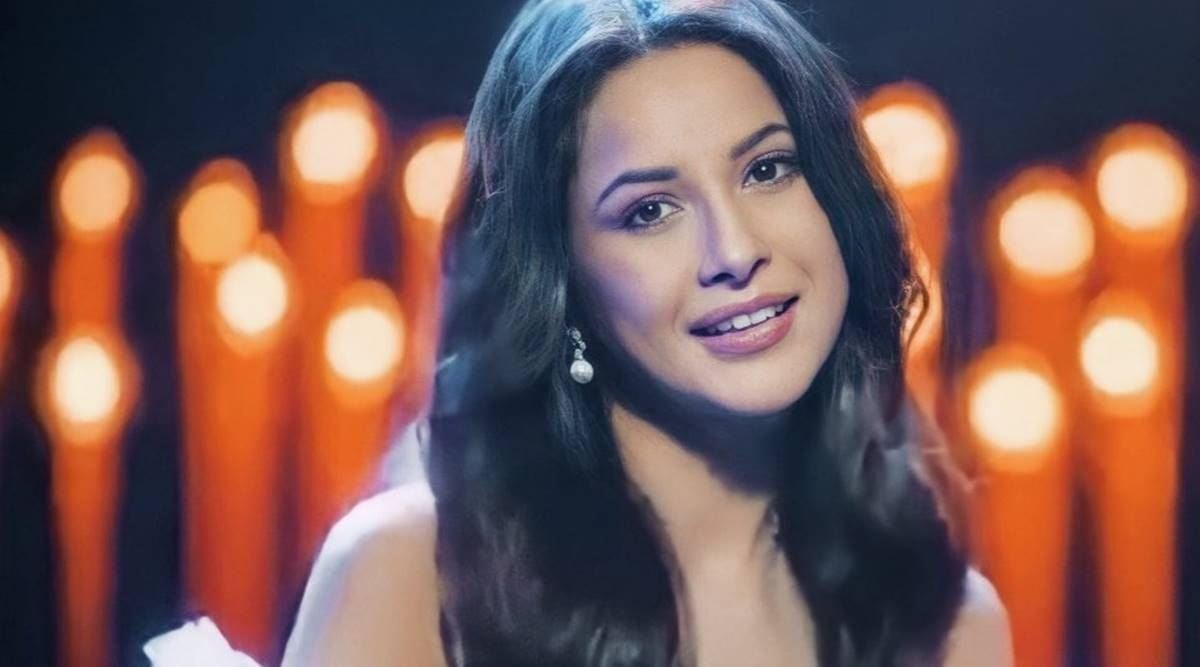