Both in health and economics, the pandemic has marked the current situation in the European Union this year, but in 2021 the weather, Brexit, some changes in power, the energy crisis or the reform of the Policy were also news. Common Agricultural.

The European Union started vaccination campaigns at the beginning of 2021, but suffered a shortage of doses in the first months of the year that made citizens despair, who saw drugs as the only way out of a year of fear and social restrictions until they began. to be available to everyone by the end of the first semester.

Paradoxically, at the end of the year the EU has a surplus of vaccines but a moderate vaccination rate with a complete schedule of 67.8% of the total population.

The former president of the European Central Bank Mario Draghi became head of the Government of Italy in February replacing Giuseppe Conte, with the support of most political parties and promises such as a boost to environmentalism and the energy transition, a tax reform and more vaccinations.

The European Commission staged an arduous confrontation with AstraZeneca in 2021, suspecting that the delay in deliveries of vaccines from the pharmaceutical company was due to the fact that it had sold the doses pre-purchased by the EU to other customers.

The public hostilities ended in a court in Brussels, but the Commission failed to get the courts to force AstraZeneca to deliver more doses than those offered by the Anglo-Swedish company and both parties ended the year burying the hatchet and normalizing the relationship last year. summer.

“I felt alone as a woman and as a European,” Von der Leyen later told the European Parliament when recounting an episode filmed by television cameras and known as the “sofagate”, which disturbed the relationship between the presidents of the Council and Commission.

After an agonizing negotiation at Christmas 2020, Brussels and London reached an agreement for their post-Brexit relationship that began to be applied provisionally from January 1, 2021 and definitively on May 1.

However, the text has returned to the negotiating table because the British Government of Boris Johnson regrets the commitments acquired in relation to the Northern Ireland Protocol, given the large increase in bureaucracy for companies and some tensions in the Ulster, in London’s umpteenth rectification since the 2016 Brexit referendum.

The European Commission has been analyzing and approving recovery plans throughout the year to receive the large Community funds designed to support the economic recovery after the pandemic.

Spain obtained the go-ahead from Brussels and received the first 9,000 of the 140,000 million euros allocated in loans and transfers in June and the second 10,000 million in December.

The European Union made its goal of reducing emissions by 55% in 2030 and achieving climate neutrality in 2050 a legal obligation in April.

And in July, the European Commission presented a legislative package to decarbonize the economy known as “Fit for 55” (fit for 55) and which will probably be the most important of the decade, which is being negotiated with the Member States. and the European Parliament.

With the price of gas at historical levels and the electric kilowatt through the roof, the European Commission presented in October a “toolbox” to face the energy crisis, a document that compiles the options that are already available to countries and not allows you to take exceptional measures.

But the crisis continues to deepen and the debate on the energy reform continues and has divided the EU between a bloc of countries that demands exceptional reforms in the short term and measures of depth in the energy markets in the medium, with Spain, France and Italy, and another led by Germany and the Netherlands that calls for prudence and non-interventionism.

After more than three years of negotiations, the EU reached an agreement in June on the biggest reform in decades of the Common Agricultural Policy (CAP), which will take effect from January 2023.

The new CAP, where climate policy gains importance, will be endowed with 390,000 million euros from the European budget for the period 2021-2027, of which about 47,000 will go to farmers and ranchers in Spain (where there are about 695,000 beneficiaries) and it will be articulated based on new ecological and management schemes.

The political year closed with a historic change at the head of the Government of Germany, with the departure of the conservative Angela Merkel after 16 years serving as Chancellor of the first economy of the European Union and the arrival of the Social Democrat Olaf Scholz at the head of a government of coalition with environmentalists and liberals. 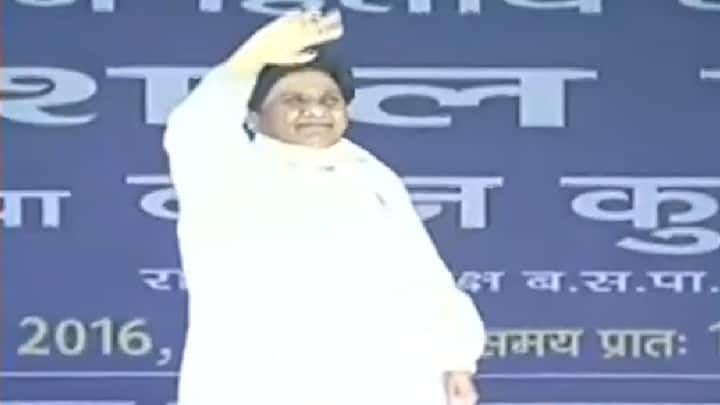 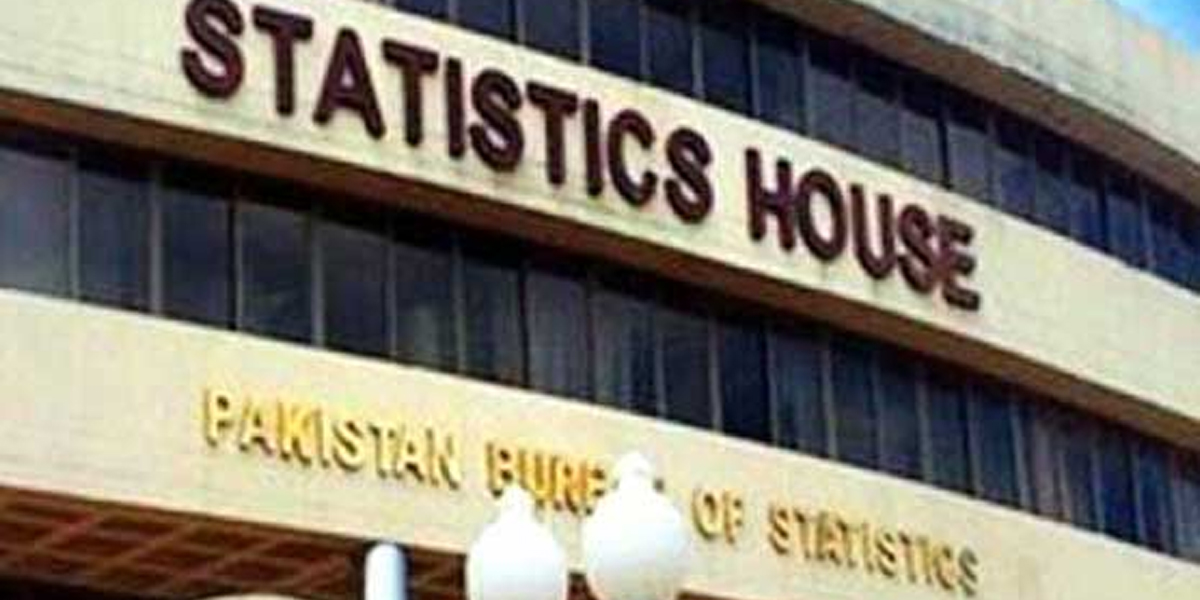 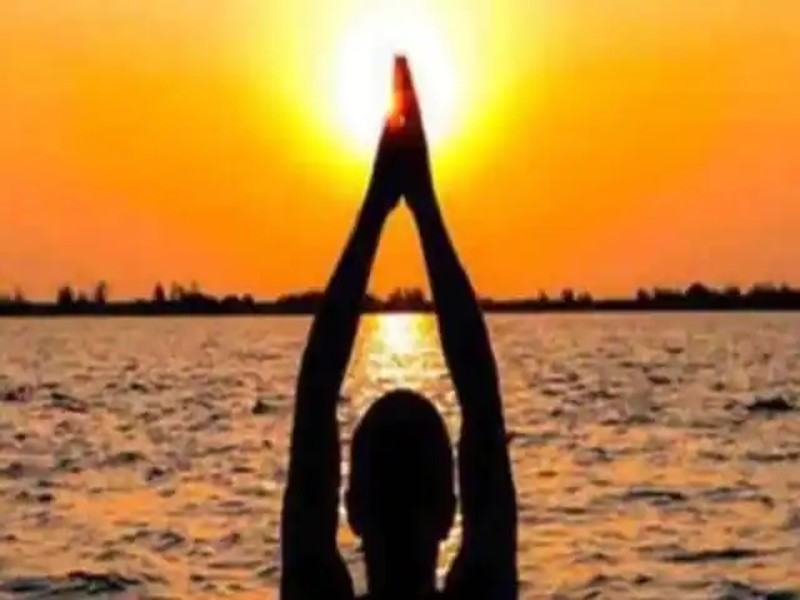