Taking a look at the data for the last 24 hours released every morning by the Ministry of Health and Family Welfare, it is clear that according to the total cases reported between December 22 and 28, compared to the average of daily cases, from December 29, The daily average of the figures released between January 4 has more than tripled, with an overall increase of 238 percent.

So, in the past week alone, the daily average Covid cases figure has increased by 238 per cent from 6,790 to 22,939, but according to medical experts and government statements, the symptoms in this wave are mild, and most cases do not require hospitalization. It is coming, so there is no need to panic.

Today, chance to win 40 thousand rupees through Amazon App, know what is the easy way 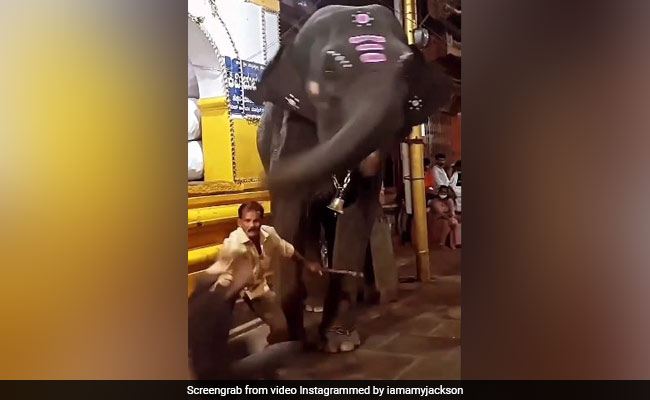