Realme GT 2 series smartphones will be launched today (Tuesday, January 4). The lineup is rumored to have vanilla Realme GT 2, Realme GT 2 Pro, Realme GT 2 Master Edition. It will be among the smartphones in the series that will be powered by the Qualcomm Snapdragon 8 Gen 1 SoC. Last month, Realme also introduced three world first innovations related to design, photography and communication, the Realme GT 2 Pro is said to come with an ultra-wide angle camera with 150-degree field of view and fisheye mode. .

Qualcomm Snapdragon 8 Gen 1 SoC processor is going to be available in Realme GT 2 Pro. Under this series, the world’s first phone to capture 150 degree view will knock. Last month in December 2021, Reality unveiled three important innovations. Triple rear camera setup can be found on the back panel of Realme GT 2, in which the primary camera can be 50 megapixels. It has a secondary camera of 8 megapixels and the third camera is of 2 megapixels. A 16-megapixel camera can be found for selfie and video calling. Also, it will get a 5,000mAh dual cell battery. It will get 65W fast charging support.

Also read: Realme GT 2 Pro Launch: Before launch, know what features can be found apart from the 6.7-inch display

On the other hand, if we talk about the camera setup of Realme GT 2 Pro, then triple rear camera setup can be found in this too. The primary camera in this is a 50-megapixel Sony IMX766 sensor, which comes with optical image stabilization. The secondary camera can also be of 50 megapixels, which can capture 150 degree view. In this handset, the option of capturing fish eye view will also be available.

Safety Tips: SIM will remain in your phone but criminals can empty your bank account, here are the ways to avoid it

The launch of the Xiaomi 12 series will take place in China at 7:30 PM CST Asia (5 PM IST). The launch event will be livestreamed through the company’s China website and Weibo. Realme is expected to launch the regular Realme GT 2, Realme GT 2 Pro and Realme GT 2 Master Edition. The Realme GT 2 Pro has received a lot of attention as the key specifications and features of the handset have been revealed by the company itself.

read this also : Lost Android Smartphone: Android smartphone is lost, know how to find and if not found then delete data like this

If I start speaking, many people will face difficulties: Sarfraz Ahmed PSL is a hope for me, I try to make a place in the national team by showing good performance: Former Test captain 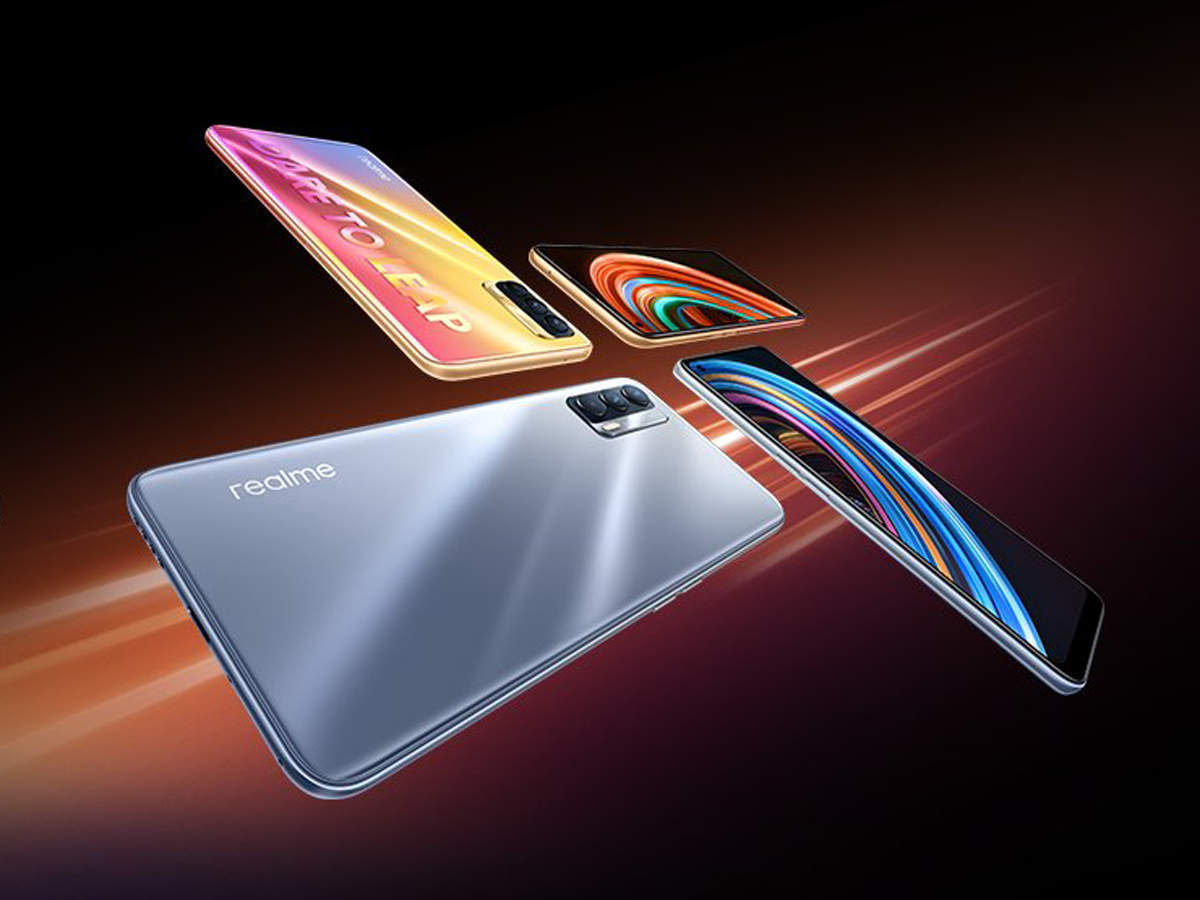