The postponement of the presidential and legislative elections in Libya, scheduled for December 24, has put an end to optimism in the North African country. These elections, which were included in the national reconciliation plan promoted by the UN, represented the end of the political transition, as well as the establishment of peace and stability in Libya. However, the accumulation of “obstacles” and “difficulties” that the Supreme Electoral Commission of Libya has been facing since last September, has caused the delay ‘sine die’ of the electoral day.

This is how the report presented by Imad al-Sayeh, president of the Electoral Commission, in front of the House of Representatives in Tobruk presented it.. This document included all the “obstacles” and causes of “force majeure” that have prevented the holding of the elections, hindering the democratic and stabilizing process of the country. Thus, among the main causes highlighted by the official is the avalanche of applications received by the commission just 48 hours before the end of the registration period. In the last two days, 60 potential candidates presented the documentation to run in the elections, which complicated the exhaustive review of all the applications, of which several were fraudulent.

In addition, as al-Sayeh warned a few days ago, the conflict between the political and judicial powers over the appointment of candidates “makes it impossible for the consultation to be held on the fixed date”, which made reference to the cancellation of controversial candidacies such as those of Saif al-Islam Gaddafi, Marshal Khalifa Haftar or the current Prime Minister, Abdel Hamid Dbeibé. However, the rejection of these three applications was appealed and, finally, their candidacies were restored despite the fact that both Gaddafi and Haftar maintained sentences for crimes against humanity and Dbeibé had not left his post three months in advance.

In fact, These inconsistencies have been one of the main issues that has clouded the electoral process. Conflicting court rulings from one court to another against the applicants’ appeals have called into question the credibility and trustworthiness of the transition procedure.

By last, The threats and warnings directed at the Supreme Electoral Commission with being assaulted if it published the final lists of candidates – on the date established at the beginning of December -, ended up turning the development of the elections into “an adventure”, according to affirmed the president of the commission. Al-Sayeh accused the Parliament, the Presidential Council and the Government of not having openly positioned themselves against this harassment, while the Acting President of Parliament, Fawzi al-Nuwairi, defended himself stating that the Chamber “did not receive any official letter or request for assistance informing that the commission was being threatened ”.

To continue with the stabilization and political transition plan in the country, the Electoral Commission has proposed that the new date for the election day be moved to January 24, 2022. However, several members of the Libyan Parliament have argued that the passage of a month is not enough to solve all the problems that have prevented the voting in December, and that the decision to postpone the elections until January is not realistic. In practice, the final lists of candidates have not yet been published.

On the other hand, during this parliamentary session considered decisive, a commission of the House of Representatives created to draft a road map after the electoral failure has recommended the restructuring of the current Libyan government.

The Government of National Unity (GNU for its acronym in English), headed by Abdul Hamid Dbeibé – who promised at the beginning of his office not to stand as a candidate for future elections – was designated at the beginning of this 2021 as a transitional government whose mandate it would come to an end with the celebration of these elections. However, faced with this situation, the country now faces a uncertain future in which the Libyan Parliament is considering three possible scenarios.

The first of them would be the holding of elections within the next 6 months, maintaining the current Government. In the second scenario, the one most supported by many of the members of Parliament, it would include the reorganization of the entire acting Executive, and the celebration of an electoral day in a period of more than one year, once a consensus on the laws was reached. electoral elections and state institutions were unified, currently divided between the east and west of the country.

The third of the scenarios would be the most complex and the one most feared by Libyan citizens: the return to an armed conflict in the country. The increase in war tension and the danger of a possible break in the ceasefire, negotiated more than a year ago, after this electoral disappointment, make this possibility a plausible hypothesis if the interim government refuses to cede power in case of be dismissed or if the roadmap designed by Parliament does not take into account the rest of the political parties.

If the possibility that these elections were not held was an almost constant omen from the beginning of the process; now, the Libyan authorities and the international community should collaborate in the establishment of a realistic timetable for the holding of the elections, the launch of the electoral campaign and the review of the candidacies. If not, the violent climate that already plagued the electoral process itself – through attempts at sabotage, assaults on public institutions or the disappearance of ballot boxes – will continue to escalate.

During my tenure, no work in the province was stalled. Chief Minister Balochistan Jam Kamal Khal BNP opposes the federal government and expresses disassociation with Qudus Bizenjo, but the federal and provincial governments Qi also claims ownership of the projects

During my tenure, no work in the province was stalled. Chief Minister Balochistan Jam Kamal Khal BNP opposes the federal government and expresses disassociation with Qudus Bizenjo, but the federal and provincial governments Qi also claims ownership of the projects

What is Motherboard, its types, parts and functions (Motherboard in Hindi) 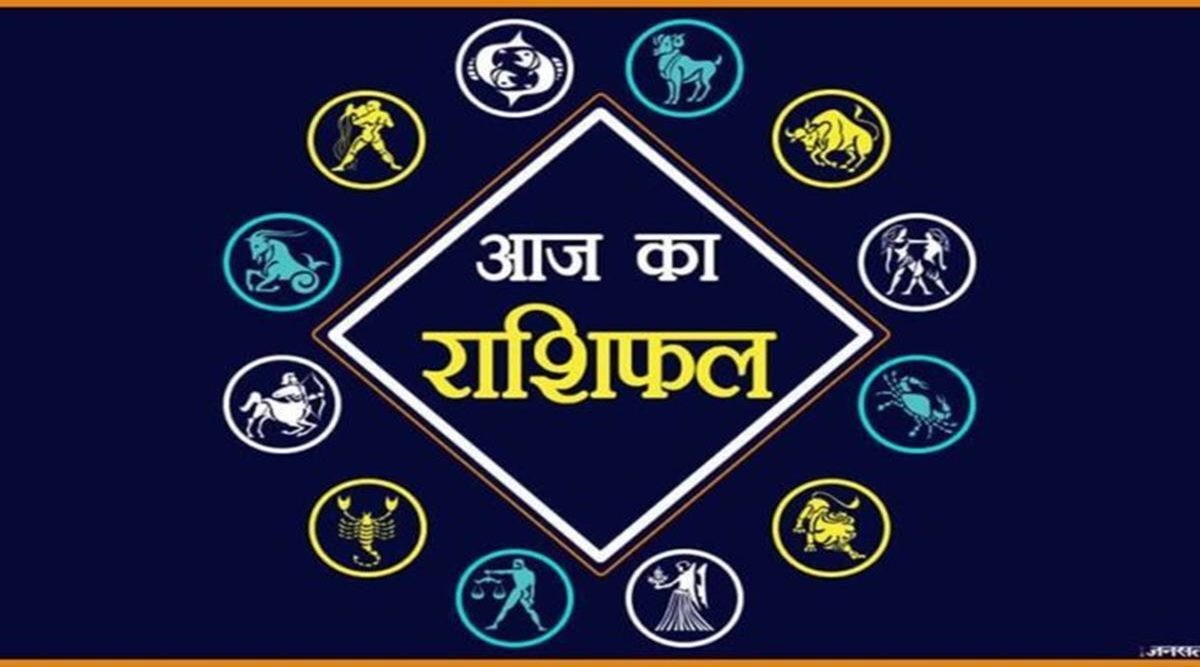 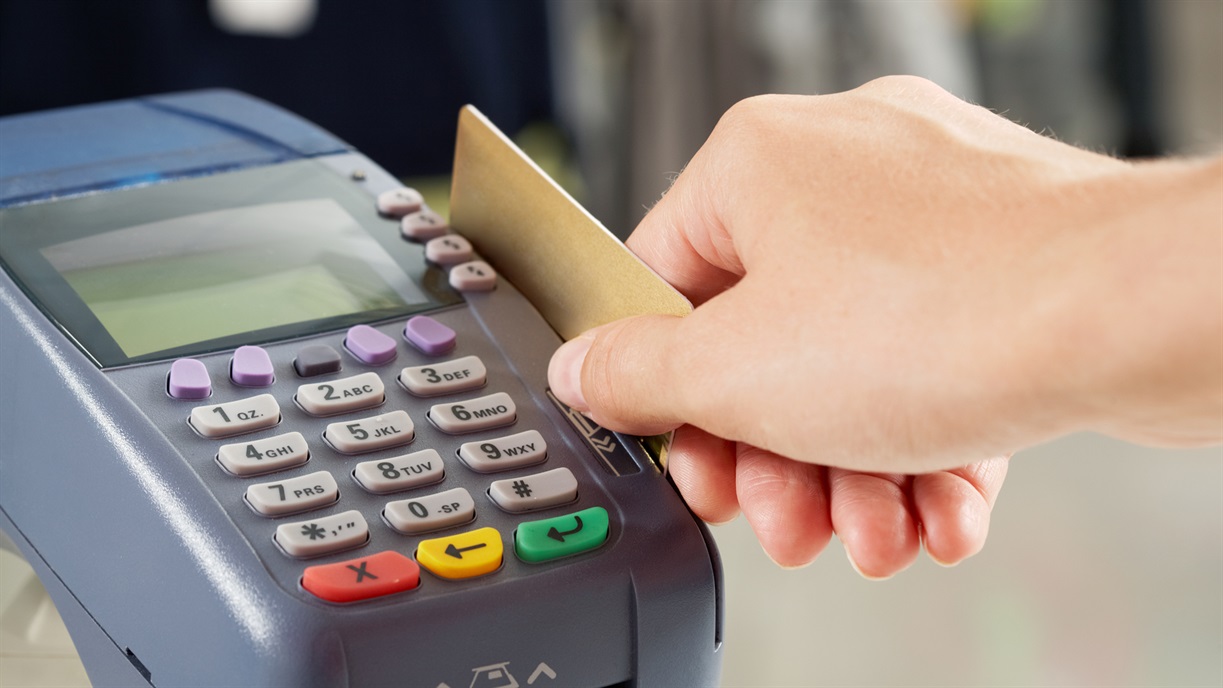