If you are planning to buy a sports bike, then before that know here the complete details of the features and specifications of the new avatar of Yamaha FZS Fi.

Yamaha Motor, which makes premium sports bikes in the country’s two wheeler sector, has launched an updated version of its popular sports bike Yamaha FZ S at the beginning of the new year.

Making this bike different from the existing bike, Yamaha has also made graphic changes in it along with many new features and specifications.

Yamaha has named the new model of FZS Fi as Yamaha FZS Fi Dlx, which the company has launched under its ‘The Call of the Blue’ theme.

Talking about the engine and power of this sports bike, the company has given a single cylinder 149 cc engine which can generate maximum power of 12.4 PS and peak torque of 13.3 Nm and this engine is given with 5 speed gearbox. .

Talking about the braking system of the bike, the company has given a combination of disc brakes in its front and rear wheels, with which a single channel ABS system has been given.

Talking about the features of this bike, using the latest technology, the company has given Bluetooth based Connect X app in this bike, through which you can take advantage of features like call answer back, bike parking record, locate my vehicle and riding history. Huh.

Apart from this, many features have been given in the bike like multi-function LCD instrument cluster, engine guard in the lower part to protect the engine.

(read this also– These top 3 bikes come in a small budget of just 55 thousand, gives big mileage up to 96 kmpl)

Keeping the youth in mind, Yamaha has introduced this bike with three attractive color themes which include Metallic Blue, Metallic Deep Red and Solid Grey.

Talking about the price of this bike, the company has launched this bike with an initial price of Rs 1,18,900 (ex-showroom).

The Chinese flag in Galwan Valley, which the opposition had described as an infiltration, was hoisted on its land itself: Government official 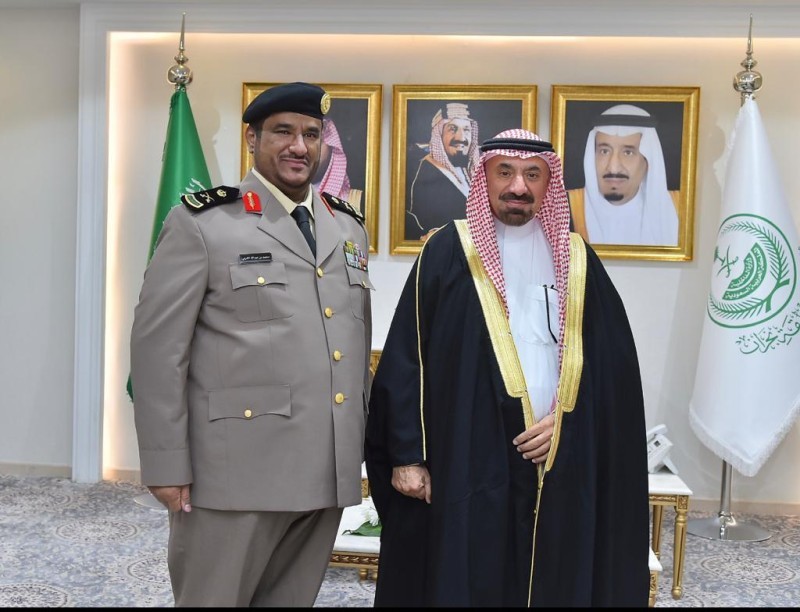 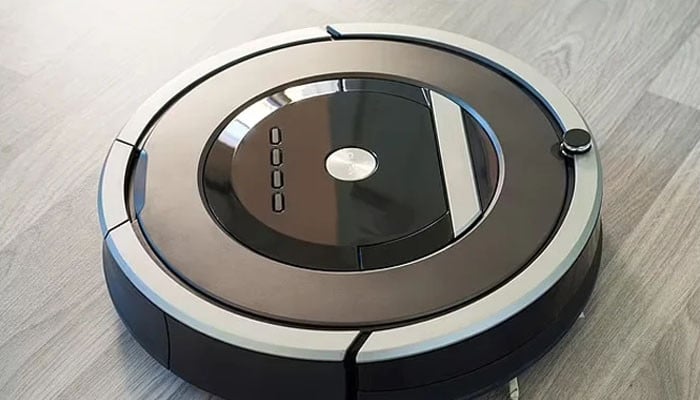 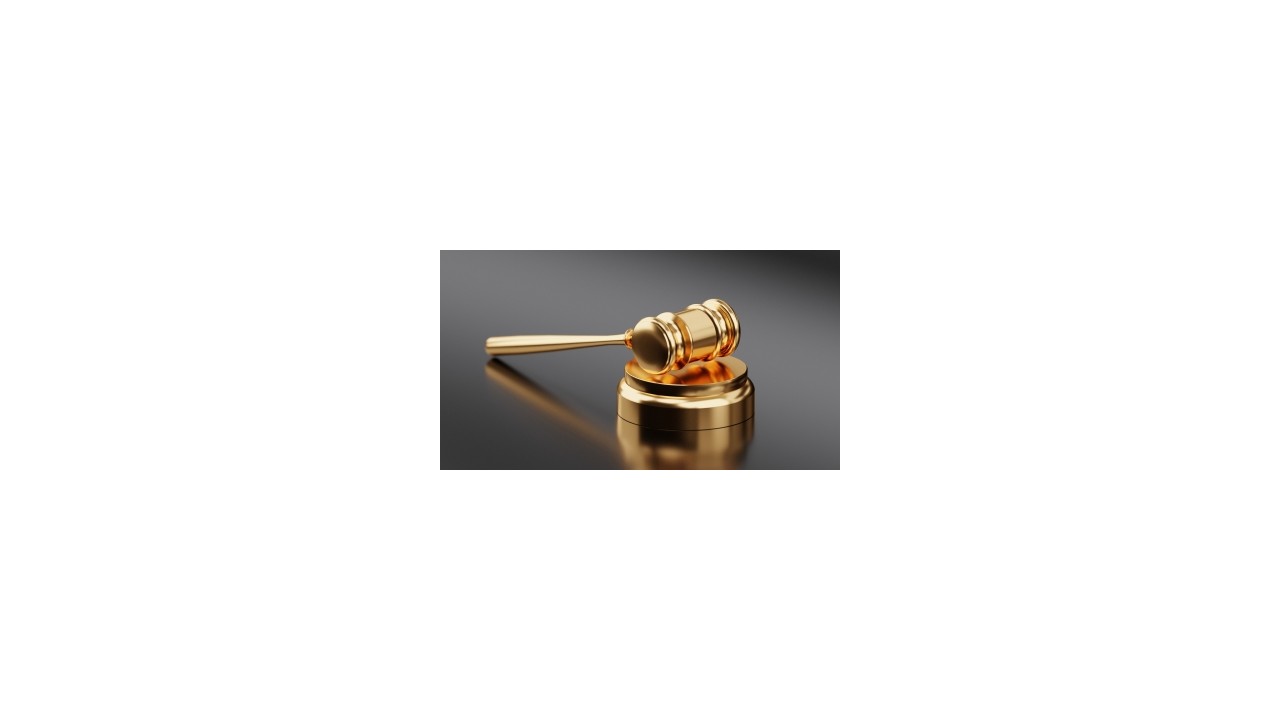