Lucknow: UP Chief Minister Yogi Adityanath has done another achievement in his name. In the last five months i.e. from August last year to January 3, Chief Minister Yogi has visited the districts more than a hundred times in 156 days. In every visit, he tested the reality on the ground of the plans of the government. Also, laid the foundation stone and inaugurated projects worth lakhs of crores including corona management, flood relief and development work.

Chief Minister Yogi has visited 20 districts on an average every month in the last five months and has participated in various programs. This situation is when he is busy with other government work and meetings etc., besides meeting with high officials every morning in Lucknow. In the month of December itself, he has reached more than 23 districts, where he has inaugurated or laid the foundation stone of schemes. Similarly, he has visited 17 districts in November, 13 in October, 32 in September and 15 in August. In January this year, Chief Minister Yogi visited Rampur on January 1, Meerut on January 2 and Lucknow, Amethi and Lucknow on January 3.

There has been a political heat for the last six months regarding the assembly elections in the state. Leaders of various parties from other states have also entered the electoral fray with their agenda, but their politics is limited to statements in Twitter and media.

An official spokesperson said that in the last five years, except a few districts, CM Yogi Adityanath has visited almost every district three to four times. Before 2017, the then Chief Minister used to visit districts only on special occasions. In this too, there were some districts including Gautam Budh Nagar and Ayodhya, in which the then Chief Minister used to shy away from going.

Chief Minister Yogi had visited several districts including Auraiya, Etawah, Varanasi, Ghazipur, Ballia in August last year and Bahraich, Gonda, Balrampur, Siddharthnagar and Maharajganj in September. To give relief to the flood victims, he himself came down to the ground and distributed relief materials to the people. Earlier, CM Yogi had also visited Firozabad and met the fever victims and assured them that the government is with you in every situation.

Yogi visited 18 mandals and 40 districts in 26 days in May last year during the second wave of Corona. During this he joined the happiness and sorrow of the people and toured from cities to villages. Along with this, he held a review meeting with the officers and also inspected the Integrated Kovid Control Command Center etc.

This old photo of Aishwarya Rai went viral, actress's smile will bring smile on your face too

India bundled out for 202 in the second test against South Africa, Africa 35 for 1 wicket 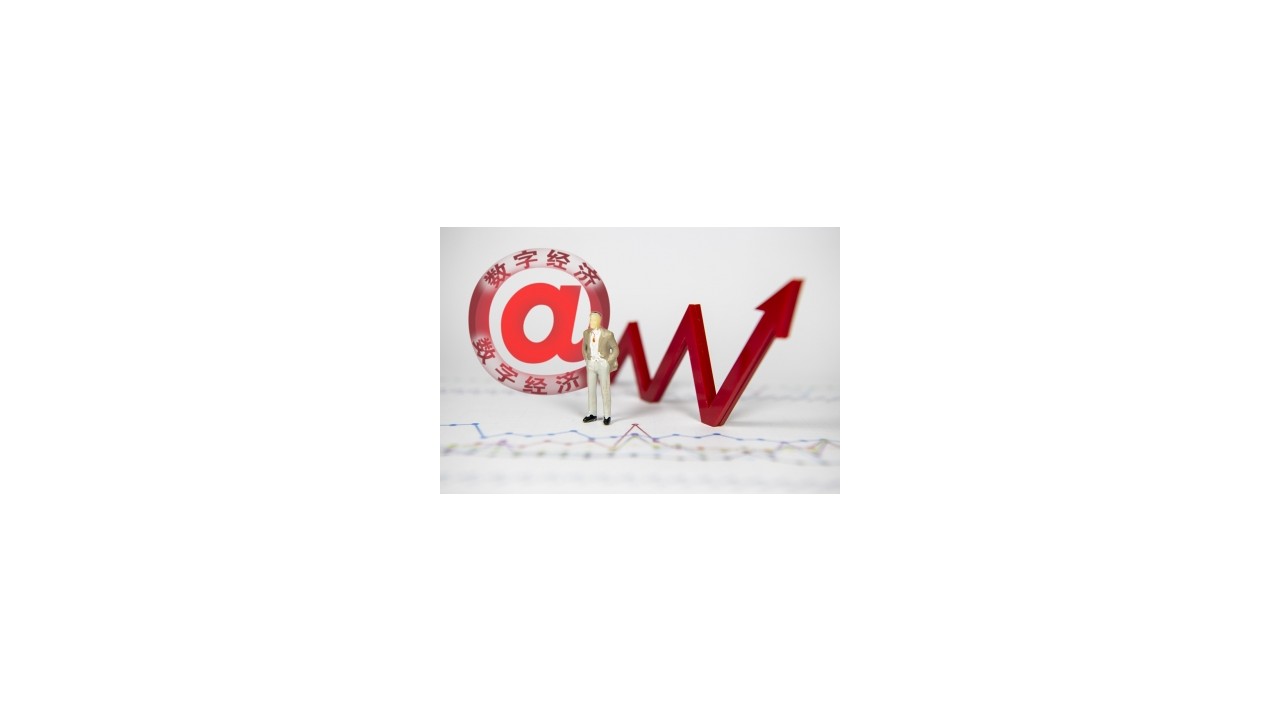 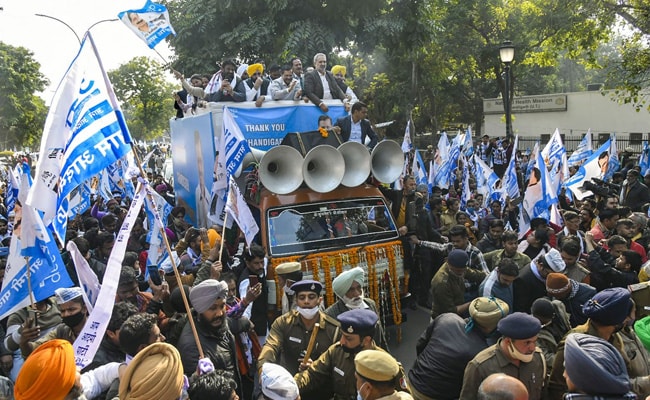 SP once again bets on old candidates, declared candidates on these 4 seats of Kanpur