England has announced its playing 11 for the fourth Test of the Ashes series. The fourth match of this series will be played at Sydney Cricket Ground from January 5. A major change has been made in this playing 11, with Stuart Broad joining the team in place of Ollie Robinson.

Fast bowler Olly Robinson and all-rounder Chris Woakes have been ruled out of the Sydney Test due to shoulder injuries. Robinson is currently England’s highest wicket-taker. He has taken nine wickets in three matches with an average of 26. In such a situation, Broad has replaced Robinson.

Broad was part of the Adelaide Test but did not play in the Brisbane and Melbourne Tests. Broad, 35, has been England’s all-time second-highest Test wicket-taker. He has taken 526 wickets in 150 matches. He made his Test debut in the year 2007.

Let us tell you that at present, England is trailing 0-3 in this series. They have lost all three matches in a row. He also lost the Boxing Day Test by an innings and 14 runs.

Fluorona after corona, is it a new virus? 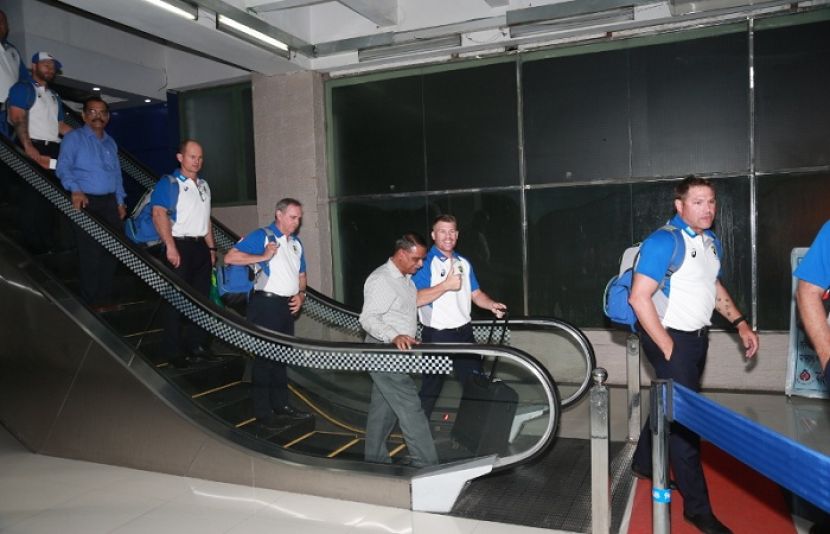 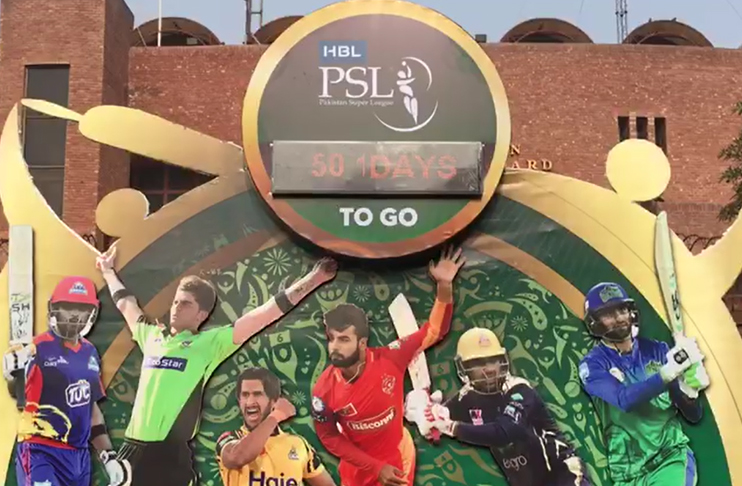 ‘Babar Azam needs to learn a lot as captain’