Morocco has started the new year with ecological measures and that mean the change to a greener and cleaner energy transition. As of January 1, all Al Boraq trains – high-speed trains in Morocco – will use clean energy for their operation. This plan is carried out by the ONCF, the National Railway Office in Morocco, which will begin its energy transformation gradually. First, it will start using 25% of its total green energy consumption, and by next year the increase will be 50%. Thus, in various changes, the trains of the Alawite country will reach a point that 100% of the energy of the vehicles will be totally clean.

The main objective of the ONCF is to improve the carbon footprint in the short term. The Kingdom, with this plan, would avoid 120,000 tons of CO2 (carbon dioxide) which can be compared to a plantation of four million trees.

On the other hand, if the project manages to be achieved in its entirety, Al Boraq trains would be the first railway vehicles in the world to offer eco-responsible travel, which would be entirely based on 100% wind power. According to the Office, clients will be able to have new comforts such as traveling well and better, responsibly, comfortable, safe and fast journeys, as well as reducing carbon emissions. On the other hand, and to raise awareness among users of the train network, the ONFC will also launch marketing campaigns to promote responsible energy use.

In addition, for this plan to achieve its objective, the Office remembers that traveling by train is one of the best ways to reduce your consumption. Trains emit 25 to 30 times less greenhouse gases compared to other modes of transport.

The project is in line with the energy strategy of the Alawite country, that is prioritizing renewable energy, making them the energy center of the Kingdom. Since 2009, King Mohamed VI pointed out the importance of using ecological pathways for the consumption and production of energy. “Today, we not only carry out projects related to renewable energies, but we also have a global strategy with objectives to achieve. For example, in 2009 we set a target of 42% of renewable energy capacity for 2020. Today, the target is 52% of capacity by 2030 ”, affirmed the Alawite monarch.

Morocco is making great changes in recent years in favor of environmentalism, which are accumulating great benefits for the nation. According to the technology magazine MIT Technology Review, the Kingdom’s work with the environment is impressive and it is the leader in the use of renewable energies in the entire MENA region (Middle East and North Africa), in addition to being the first country on the continent in pioneering the use of these new materials.

The country’s authorities have been making changes for 15 years, after realizing that Morocco was previously 90% dependent on the energy sector, which made its consumption ever greater. The plan was carried out after the preparation of various reports, which the Kingdom authorities took advantage of to start making changes.

New projects have enabled the region to carry out an unprecedented energy transformation. At this time, the nation has large projects that they use thanks to the great natural resources offered by the nature of the territory and that the different directives have known how to use in their favor. An example of them is the Noor Ourzazate solar complex, which uses solar thermal and photovoltaic energy and produces around 580 megawatts.

“Morocco has a fantastic wind resource, too attractive to ignore. It has great potential to develop its wind power capacity, which suggests that the North African country is on the verge of becoming a key supplier of energy to the European market. “ says Mark Leybourne, an energy specialist who was interviewed by Erns & Young, after publishing that Morocco is the first country in the MENA region with more potential in the fight against climate change.

They shouted at him: ‘Fly it’ – El Financiero

People of Abbottabad are friends and dear, Opposition has nothing but false propaganda: Defense Minister Pervez Khattak

The business community is hesitant about the point of sales system. All Pakistan Anjuman-e-Tajiran should formulate a policy of survey and consultation before any such move. Ashraf Bhatti, Mehboob Sarki, Mian Saleem

They shouted at him: ‘Fly it’ – El Financiero

People of Abbottabad are friends and dear, Opposition has nothing but false propaganda: Defense Minister Pervez Khattak

The business community is hesitant about the point of sales system. All Pakistan Anjuman-e-Tajiran should formulate a policy of survey and consultation before any such move. Ashraf Bhatti, Mehboob Sarki, Mian Saleem 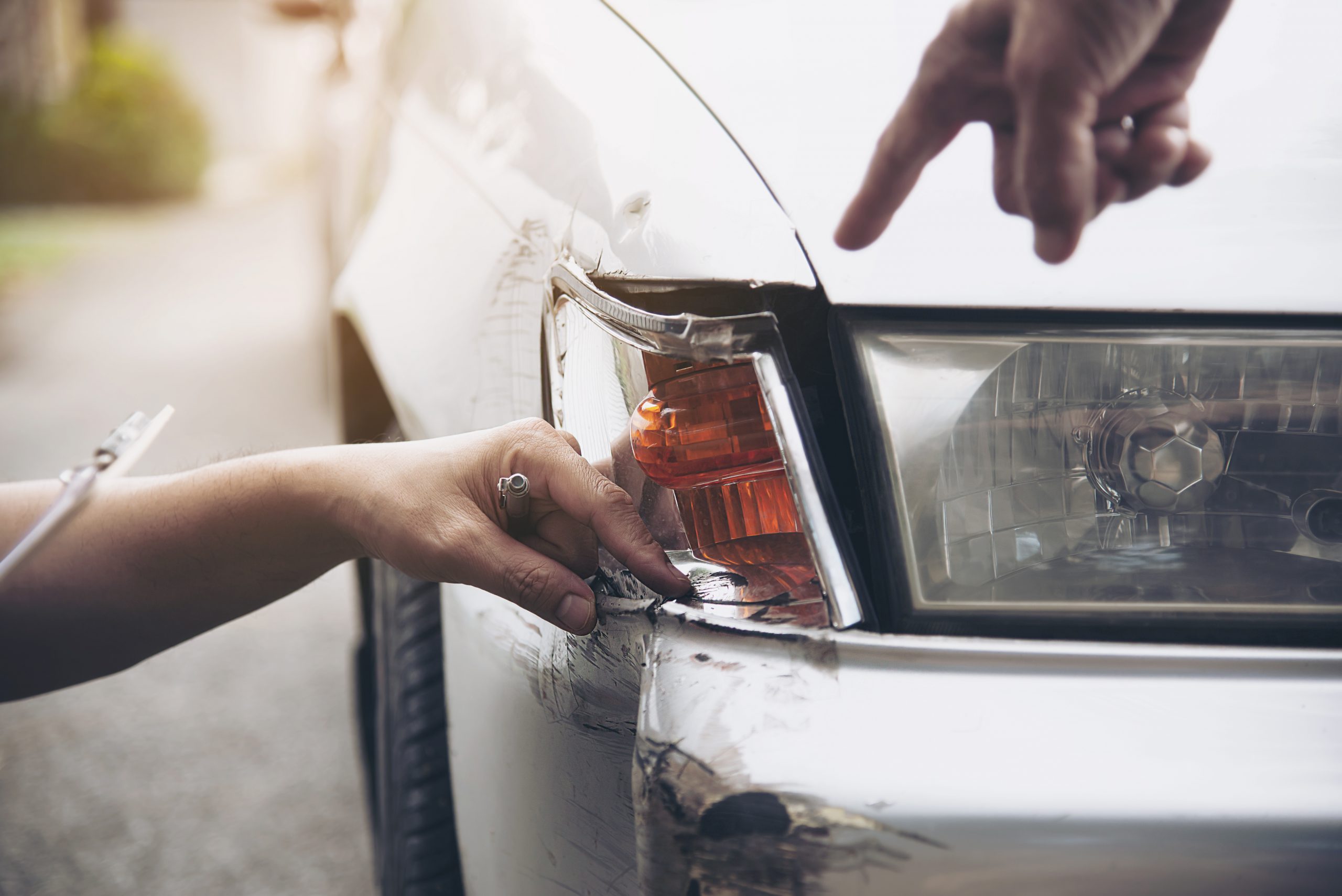